Pham Doan Trang, a well known Vietnamese journalist and dissident, was arrested in October 2020 — after being detained several times throughout her career. 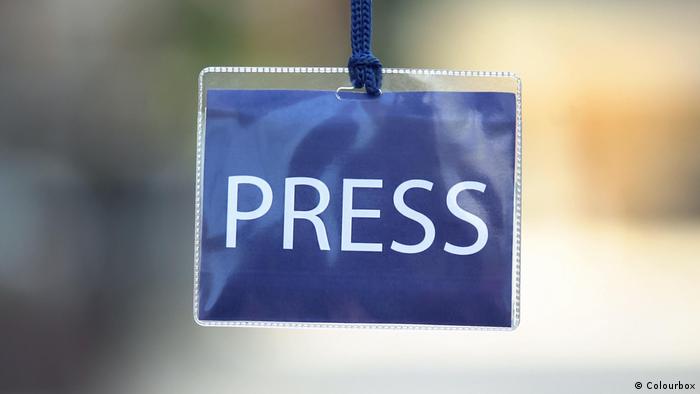 In her book "Politics of a Police State", Trang recounted the continual police harrasment she endured over the years

A Vietnamese court on Tuesday sentenced Pham Doan Trang, a prominent pro-democracy activist and journalist, to nine years in jail.

Judge Chu Phuong Ngoc, who was presiding over Trang's hearing, said that Trang's "behavior was dangerous for society." The judge added that Trang ought to be "severely punished" for her behavior against the state.

The 43-year-old reporter's hearing was held in a court in Hanoi, Vietnam's capital city.

Trang testified she had been detained 25 times since 2015 and that she had been "terrorized" by security forces during her one-day trial.

An official from Amnesty International called for Trang's immediate release, along with all others "unjustly detained human rights defenders in Vietnam."

Human Rights Watch said on Tuesday at least 146 people were behind bars for exercising their basic rights.

Phil Robertson, deputy Asia director at HRW, called the verdict an unacceptable sentence for a brave woman who only spoke her mind.

"The imprisonment of such a committed reformer dedicated to promoting human rights, good governance and justice is a searing indictment of everything that is wrong with authoritarian Vietnam today," he said.

TheCommittee to Protect Journalists said Vietnam was among the worst offenders when it came to jailing journalists, with around 23 people being put behind bars in 2021 alone.

Who is Pham Doan Trang?

Trang is one of the most well-known defenders of press freedom and civil rights in her country.

In January 2020, Trang spoke out about a highly sensitive land rights dispute in a village near Hanoi.

The dispute, related to the construction of a military airport on farmland claimed by villagers, escalated into a violent conflict that killed three Vietnamese policemen. Though land disputes occur frequently in the country, they rarely escalate to this kind of violence.

In 2016, Trang, as an independent journalist, wrote extensively on the country's worst environmental disaster, a toxic spill that killed tones of fish in central Vietnam and prompted rare protests across the country.

She had also been detained by policemen on her way to meet former US President Barack Obama, who had invited her to join a gathering of activists during his visit to the country in 2016.

Trang was detained after meeting with a European delegation in 2017 too.

The 43-year-old has authored several books and won several awards for her work, including a press freedom award conferred on her by Reporters Without Borders, in 2019.