The festival opens with Damien Chazelle's First Man, starring Ryan Gosling. Netflix is a major player, and from the Coen brothers to Mike Leigh, an impressive number of (male) star directors are in the competition. 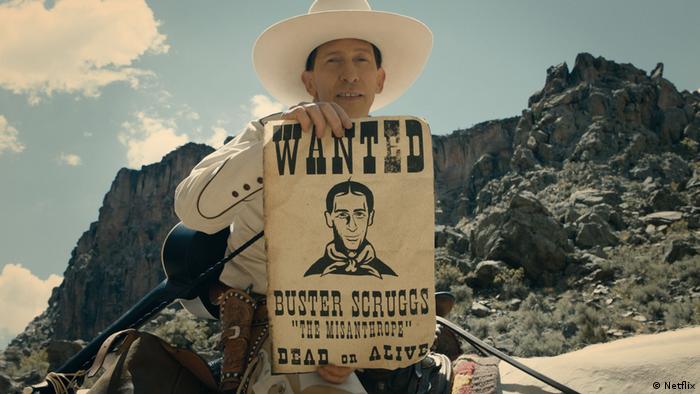 Despite all the talk surrounding gender equality in the wake of the #MeToo movement, Australian Jennifer Kent is the only female filmmaker selected in the competition of the Venice International Film Festival. It is the second year in a row that only a single woman is featured in Venice's line-up.

Festival director Alberto Barbera said that he would "rather quit" than give in to pressure for a quota for women after the Cannes, Toronto and Locarno festivals pledged themselves to gender equality. Barbera claimed he chose the films "on the quality and not the sex of the director." 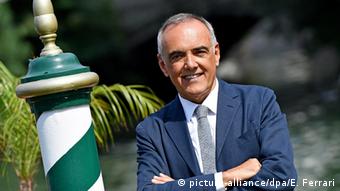 "Sorry, but we don't buy this anymore," said the European Women's Audiovisual Network in an open letter earlier this month. "When Alberto Barbera threatens to quit, he is perpetuating the notion that selecting films by female filmmakers involves lowering standards."

The Hollywood Reporter wrote that the selection reflected "Italy's culture of toxic masculinity."

While Cannes has decided to stop showing Netflix productions, the Venice International Film Festival is going in the opposite direction, featuring three films from the streaming giant in its race for the Golden Lion: the new film by brothers Ethan and Joel Coen (USA), titled The Ballad of Buster Scruggs (top picture), as well as works by Paul Greengrass (UK) and Alfonso Cuarón (Mexico).

The festival, which takes place from August 29 to September 8, will also premiere The Other Side of the Wind, Orson Welles' unfinished final film. Netflix acquired the rights to the material a few years ago and is set to release the completed movie in November 2018.

The decision to turn Netflix into a major festival player is bound to be a hot topic of discussion this year. 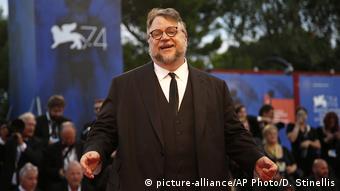 Altogether, 21 films are contending for the Golden Lion this year. The jury is headed by Mexican director Guillermo del Toro; German-Austrian actor Christoph Waltz is also among the jurors. The young Oscar-winning director Damien Chazelle (La La Land) will be opening the festival on August 29 with First Man, starring Ryan Gosling. It tells the story of the first man on the moon, Neil Armstrong.

A German contribution is also in the run for the coveted Golden and Silver Lions. Never Look Away, by Florian Henckel von Donnersmarck — who also wrote and directed the Oscar-winning The Lives of Others — premieres on September 4. His new film is inspired by the childhood and early career of renowned German artist Gerhard Richter. 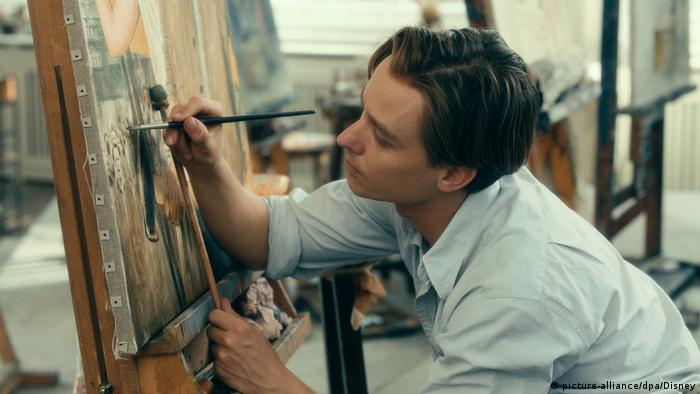 From Lady Gaga to Emir Kusturica

Minor sections of the program also include big names. A Star is Born, the directorial debut of actor Bradley Cooper, features Lady Gaga in the lead role.

Documentary stars also make up some of the highlights: Errol Morris will premiere his movie about controversial media and political figure Steve Bannon, while Frederick Wiseman's latest work takes a look at rural America and its role in the country's politics.

The comeback of a legendary German filmmaker

German director Alexander Kluge returns to the Lido with his first feature film in 32 years, titled Happy Lamento. The filmmaker won the Golden Lion in 1968 for Artists Under the Big Top: Perplexed.

As a major director of postwar German cinema, Kluge could have just as well fit in the Venice Classics section, which shows masterpieces of film history. For the 75th anniversary of the world's oldest film festival, masterpieces by Paul Wegener, Robert Siodmak, Alain Resnais and other greats will be celebrated.

Honorary Lions for Redgrave and Cronenberg

Two Golden Lion winners are already known ahead of the festival. The Lifetime Achievement Award will be presented to Canadian director David Cronenberg and British actor Vanessa Redgrave.

The final awards ceremony will be held on September 8.