Veganism: good for the environment, bad for people? | Environment | All topics from climate change to conservation | DW | 19.08.2016

It's widely argued that cutting meat consumption is necessary to make our societies more sustainable. Although veganism is a growing trend worldwide, it remains controversial - mainly due to health issues. 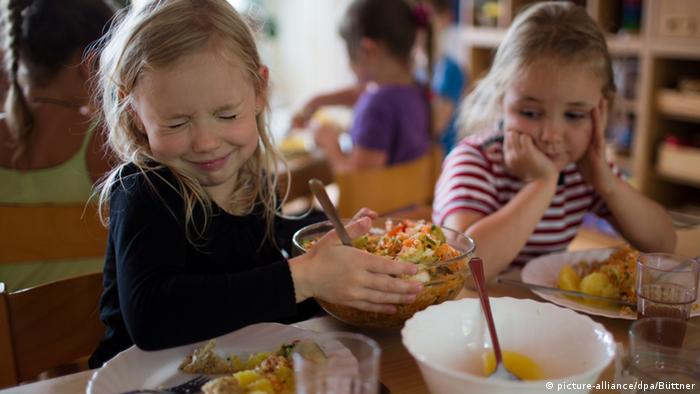 Across European countries, veganism has become a whole lifestyle shared by a growing number of people - from young hipsters to big families.

In addition to ethical concerns over killing animals, better health and a desire to reduce ecological footprint play into vegans' arguments.

In this context, figures from the United Nations Food and Agriculture Organization (FAO) may not be surprising: that the animal agriculture sector is responsible for around 15 percent of human-induced greenhouse gas emissions globally, and - with an expected population of 9.6 billion by 2050 - global demand for livestock products could increase by 70 percent.

But not everyone is willing to join this growing trend. Critical voices are still to be heard regarding potential harmful effects of veganism - especially on health.

Elvira Savino, an Italian congresswoman, has recently revived the debate by presenting a legislative proposal based on recent cases of malnourishment in vegan children within the country. She believes parents imposing a vegan diet on their children should be punished by up to four years of jail.

Meanwhile, environmental and animal rights organizations such as Humane Society International keep working on increasing awareness about the benefits of veganism, and encourage governments to take action and support the trend toward a plant-based diet. 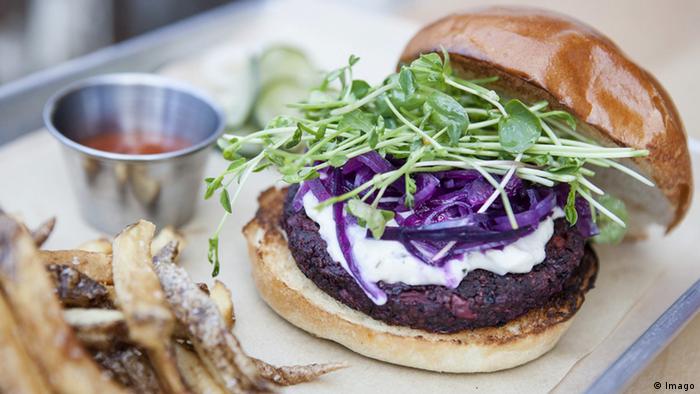 Across Europe, vegan restaurants and shops are sprouting up like mushrooms

Is a vegan diet for everyone?

Savino claimed that a diet free of animal proteins could cause a deficit of iron and the vitamin B12, with consequent neurological problems and anemia. Indeed, the German Nutrition Society (DGE) warns that veganism might not be best for children and teenagers since vitamin deficiencies can affect their development.

Georg Keckl, co-author of the book "Don't go veggie!," told DW that a vegan diet makes people dependent on genetically engineered food, such as vitamin B12 supplements, and subject to constant medical monitoring.

The Vegan Society acknowledges that a B12 deficiency can cause anemia and nervous system damage, particularly in breastfed infants and vegan mothers. The only reliable vegan sources of B12 are food fortified with B12 and B12 supplements.

Vegan supporters insist, however, that a plant-based diet is manageable for everybody, including children, and pregnant and lactating women. Vegan activists call the Savino proposal an exaggerated reaction based on an isolated case.

"The case in Italy was an isolated incident that has nothing to do inherently with vegan diet, which contains all required nutrients to grow healthy at any age," Jimmy Pearson, media manager of the Vegan Society told DW. 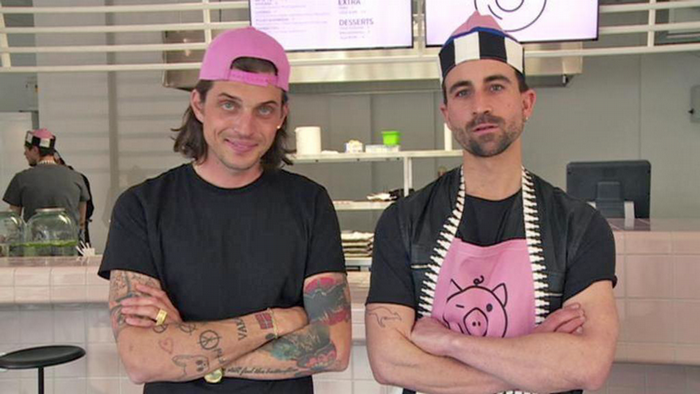 Berlin has become a hotbed of veganism

The Humane Society International highlights the importance of a high level of awareness and public information for a healthy shift to a plant-based diet.

"It is essential that anyone thinking about adopting a vegan diet seek nutritional advice, because you cannot just cut out one food group and not substitute with the equivalent nutritional need," Alexandra Clark, a sustainable food campaigner with the group. told DW.

Michal Greger, an internationally recognized speaker on public health issues, believes that despite decades of science strongly supporting a reduction in consumption of animal proteins, most people continue to eat meat - which contributes to dietary diseases - due to lack of knowledge and broad social acceptance for the practice.

"It is like 50 years ago: 'oh, wait a second! If it is clear that smoking is associated with lung cancer, why the most people smoke? Why do most doctors smoke?'" he told DW by way of comparison.

"At that time people were thinking: 'how can something that is so normal, that your parents do, that your doctor does, how could that be bad for you'? And now, we have the same situation"

Who should be responsible?

The debate Savino has opened is not only about whether to eat vegan or not, but about who should be responsible for a child's nutrition.

Keckl supports the idea that parents imposing a vegan diet on children are committing a form of child abuse. But all the other experts said parents should be free to choose their children's diet - and that in any case, a correlation should exist between a damaging nutritional habit and punishment.

"There are thousands of malnutrition cases in the UK alone, but the media decided to highlight the one with the vegan family in Italy. We found that particularly disappointing," Pearson said.

From a broader perspective, governments may be to blame. "Governments should take action on promoting healthy and sustainable diets, but they fear backlash from the public," Clark said. Her group promotes a plant-based diet.

People for the Ethical Treatment of Animals (PETA) even promotes that tax be charged on meat and all processed meat products, Felicitas Kitali, expert nutritionist working with PETA Germany, explained to DW. The group would also like to see detailed nutritional education be included in school curricula. 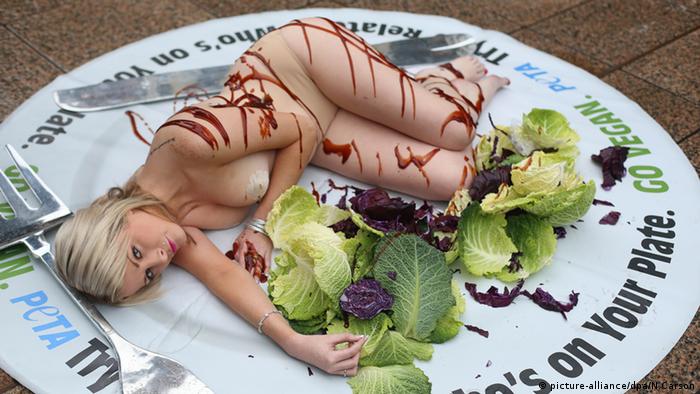 PETA believes meat should be taxed like alcohol or tobacco is

Despite being optimistic, Clark is aware of the many challenges vegans face. "A shift to a vegan diet is absolutely possible - but it takes time," Clark said. "We first have to make vegan food as attractive, or moreso, than meat-based food."

For Pearson, the main challenge is to find the right way for livestock farmers to adapt to the transition from livestock farming to growing crops. This would surely require teaching new skills and finding financial supports, he added.

For now, opinions on what's the right diet will remain as varied as dishes around the world.

Chia seeds, acai berries and maca have made it from the remote corners of Latin America to our local supermarkets. Touted as "superfoods" full of with vitamins, they've been flying off the shelves. But is it all good? (02.08.2016)

Members of a butchers' guild in the southern German city of Ulm have created the world's longest Leberkäse. But vegetarians and vegans questioned how many animals were killed to create the dish. (12.06.2016)

Bristol goes all out for vegan beans