Can pulses conquer palates and save the planet? | Environment | All topics from climate change to conservation | DW | 07.06.2016

Can pulses conquer palates and save the planet?

UN has declared 2016 International Year of Pulses, putting the spotlight on the humble bean. So what's so great about eating lentils - and can we really be persuaded to ditch environmentally harmful meat in their favor? 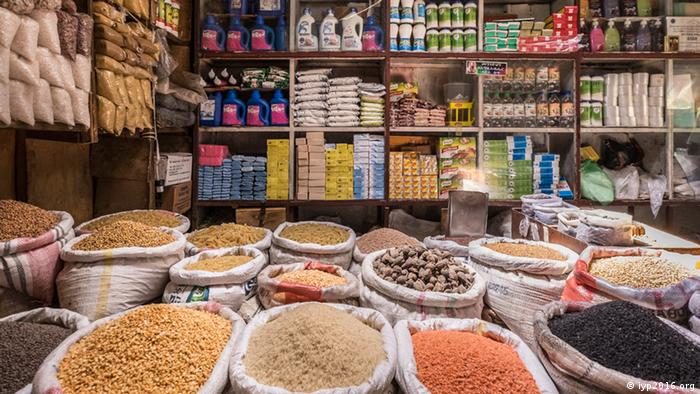 Following the Paris Agreement to reduce greenhouse gas emissions and limit global warming to below 2 degrees, the world waits to see how governments and industry will put the pledges into practice.

But we don't have to leave it all up to them. When it comes to doing our bit to tackle climate change, changing your diet is among the most effective strategies - especially if you're a meat-eater. Looking to greener sources of protein is a good place to start.

Meat's carbon footprint is frightful. Producing a kilogram of beef generates 27 kilograms of CO2-equivalent. Lamb is even worse, at 39 kilograms.

But lentils? Just 0.9 kilograms of CO2-equivalent for every kilo of the bean. Beans, or pulses, present a viable alternative source of protein for people across the planet.

"Pulses are a great source of protein compared to meat for reducing your carbon footprint," Holly Templar from Friends of the Earth Bristol in the United Kingdom, told DW. "Pulses can play a huge part in reducing our greenhouse gas emissions within the food production industry."

Good for the planet

A decade ago, the United Nations released figures showing how the cattle industry alone is responsible for more greenhouse gas emissions than the global transport sector. 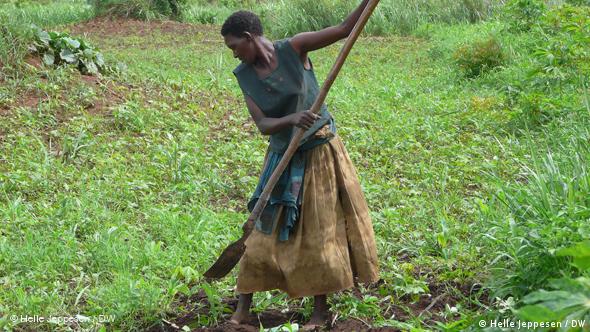 As part of promoting a move to a meat- and dairy-free diet, by declaring 2016 International Year of Pulses, the UN now is putting the spotlight on how important beans, peas and lentils are to health and environmental sustainability.

That's not just because legumes have such a small carbon footprint - they also need a lot less water. Producing a gram of protein from pulses requires just 19 liters of water, compared to 112 liters for the same amount of beef protein.

And beans provide a far higher protein yield per square kilometer - meaning we can get more out of existing farmland, without encroaching on forests and other natural landscapes.

Cultivating pulses can even enrich farmland itself: Farmers rely on pulses to fix nitrogen in the soil, which is key to soil fertility. Nitrogen also feeds microbes that improve the health of the soil. Pulses thus promote higher yields and reduce the need for chemical fertilizers. 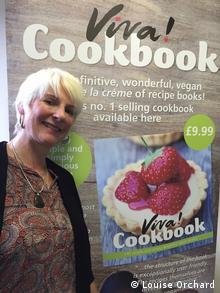 What's good for our planet is also good for us. To address obesity, health organizations around the world recommend eating pulses as part of a healthy diet.

Beans and lentils are a great source of iron and fiber, which reduce the risk of heart disease and type 2 diabetes. They can also help control cholesterol.

"We've now got rising levels of obesity, of diabetes type 2, of heart disease, of many cancers - and yet it's now been proven that a good quality vegan diet can actually prevent those or even treat some of those conditions," Jane Easton, food and cookery coordinator at vegan campaign group Viva! told DW.

So should we be ditching animal proteins altogether in favor of these humble "superfoods"?

Switching farmland from meat or dairy production to crop plants isn't always possible, says James Small, a farmer and regional board chairman for the National Farmers Union in the UK.

All about consumer demand

Small argues that livestock farming is more suitable for certain landscapes. But in any case, farmers will only shift to different produce if customers want to buy it.

"As farmers we produce to a market," Small told DW. "If the consumer demands something, then as farmers we will respond to it - whether that be here in the UK, or on a global scale.

"If there is a demand for more pulses, then we will look at trying to produce that," Small said.

Pulses have been a staple of the human diet for thousands of years. And they remain a major source of protein for billions of people around the world. 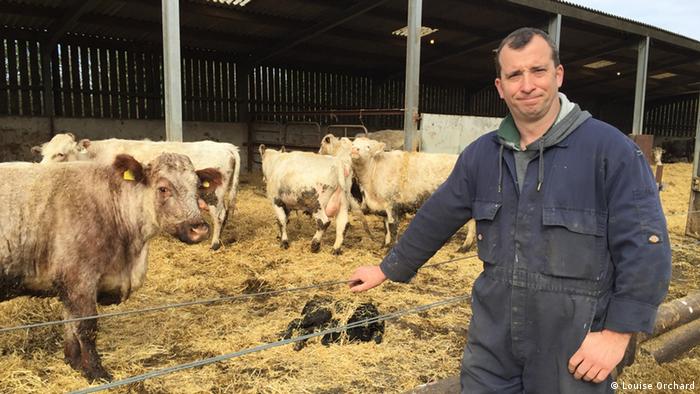 Farmer Small says meat and dairy production will continue, so as long as there is consumer demand

Yet over recent years, as agricultural production has expanded massively to meet rising demand from a growing population, pulses have lagged behind other crops.

According to the UN Food and Agriculture Organization, between 1961 and 2012, maize, wheat, rice and soya all saw global cumulative production increases of 200 percent to 800 percent - while pulses expanded by only 59 percent.

Much of that rise in grain production is to feed livestock.

That's partly because as populations become wealthier, the often turn away from a purely plant-based diet, and instead consume more meat and diary.

Pulses are often seen as "poor food" in the developing world. And in industrialized countires, where we seem to have become addicted to a meat-heavy diet and the convenience of processed food, lentils and beans are associated with long preparation times and uninspired stews.

Yet Easton at Viva! says that case for pulses can be won by appealing to your taste buds, as well as to your conscience. 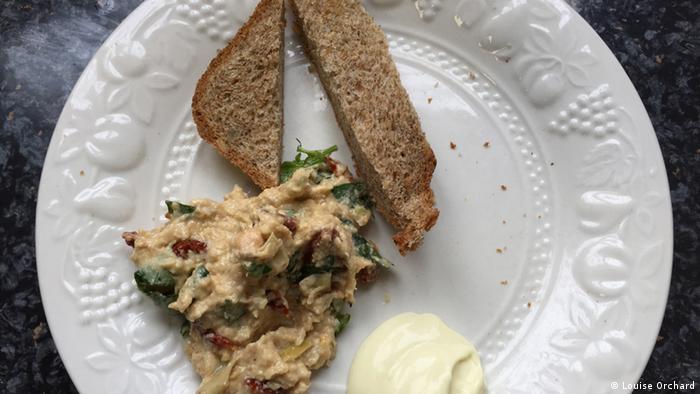 Using a can of chickpeas - no soaking necessary! - she not only whips up hummus fit for a king, but also a convincing "mayonnaise" made from the rich liquid leftover in the chickpea can.

"It tastes just like mayonnaise and it's egg-free - so it's cholesterol-free," Easton said.

Food security and climate change experts say the animal protein-rich diet many of us enjoy today is completely unsustainable. But with recipes this delicious, perhaps switching to pulses isn't such a sacrifice.

Will the European Union agree to reauthorize herbicide glyphosate? And why is the decision so controversial anyway? Living Planet also takes a trip to Chile, Greece and the US to explore green cuisines. (02.06.2016)

Extreme weather is increasing toxins in our food - which can be fatal. As temperatures keep rising, it seems the problem will only get worse. DW interviews a chief scientist at UNEP. (01.06.2016)