Hungarian Prime Minister Viktor Orban told his compatriots to vacation at home due to the coronavirus, but apparently that doesn't apply to his inner circle. The latest affair in a corrupt political system. 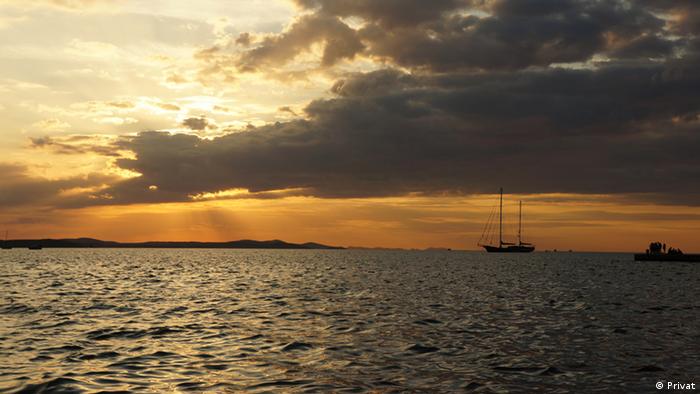 "More Balaton, less Adriatic!" proclaimed Hungarian Prime Minister Viktor Orban in July. It was a plea to his people to vacation at home during the coronavirus pandemic rather than in neighboring Croatia, a very popular destination for Hungarians. Orban even posted his own vacation photos from Lake Balaton shortly thereafter.

Now, it has become clear that the same rules do not apply to him and his political friends. Last week, Atlatszo, an online investigative journalism platform, published pictures of Hungarian Foreign Minister Peter Szijjarto on a luxury yacht in the Adriatic Sea. The Croatian daily newspaper Jutarnji List claims Orban vacationed on the Adriatic as well. Last month, it published an expose on the story with blurry pictures said to be of Orban on a sailboat. No other evidence has been presented to verify or refute the claims. 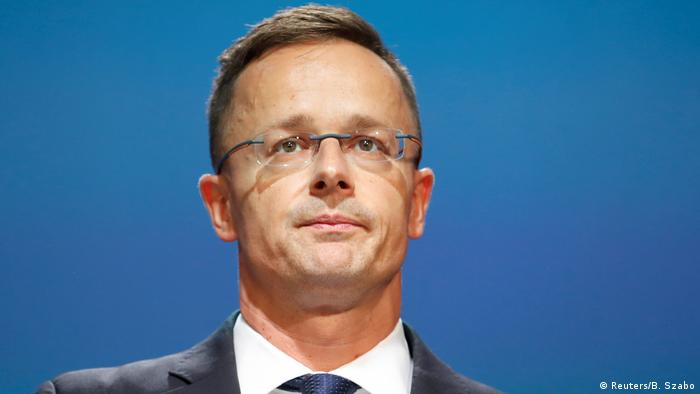 A speaker for the Hungarian government told DW that no information could be provided regarding the prime minister's private schedule. Foreign Minister Szijjarto, on the other hand, eventually confirmed he had vacationed on the Adriatic while complaining about invasion of privacy.

But the Szijjarto affair is about more than blatantly disregarding Orban's pleas to vacation at home. While he and his family were relaxing upon the high seas on a luxury yacht, he was posting to his Facebook page pictures of himself hard at work. The photos all suggested he was very busy at the Foreign Ministry. He was often seen on the phone, with accompanying texts updating the names of just which European foreign ministers he was conferring with on Belarus.

But it doesn't end there either: graver still is the aspect of corruption surrounding the entire affair. The yacht in question — a 42-meter (137-foot), €21 million ($25 million) luxury cruiser — also happens to belong to Laszlo Szijj, a Hungarian businessman who has amassed great wealth over the past several years thanks to lucrative government contracts. During that time, Szijj has become one of the wealthiest men in the country and is among the club known as the "Orban oligarchs."

According to Hungarian media reports, the weekly rental price for Szijj's "Lady MRD" yacht is estimated to be at least €170,000. Parliamentarians and ministers like Szijjarto earn a gross monthly income of around €8,500. It thus seems unlikely that he could afford such a vacation. Yet, should it turn out that he had vacationed on the yacht at Szijj's invitation, it would be a violation of federal anti-corruption regulations.

Read more: 'Hungary is no longer a democracy'

Hungary's anti-corruption rules prohibit representatives from accepting gifts the value of which exceeds their monthly parliamentary salary. Thus far, Szijjarto has refused to say how he paid for the trip.

The Szijjarto affair is just the latest in a number of similar luxury scandals involving Orban and his political friends. When he wants to go see soccer matches, Orban flies aboard an exclusive private jet — the owner of which remains unknown but is assumed to be in the oligarchs' club. Speaking before parliament in 2018, Orban said he saw no problem at all, clearly stating that he had been invited each time, that he has always travelled that way, and that he would continue to do so in the future. The Orban administration is always quick to point out that such trips don't cost taxpayers a forint — failing to point out all the while that the invitations come from businessmen who continue to amass enormous wealth thanks to government largesse.

Deputy Prime Minister Zsolt Semjen and former Minister of the Prime Minister's Office Janos Lazar also made headlines for similar affairs; theirs involved decadent hunting trips and stays in luxury hotels. Orban's current minister of the Cabinet, Antal Rogan, landed on the front pages of Hungarian newspapers in 2016 for flying to a celebrity wedding in an expensive luxury helicopter.

Still, for all of the affairs, no one has had to suffer any consequences — at least none of the politicians. Media outlets that report such stories, on the other hand, have faced serious repercussions. Many outlets have been bought up by government middlemen, after which they are brought into line with government messaging or closed down. 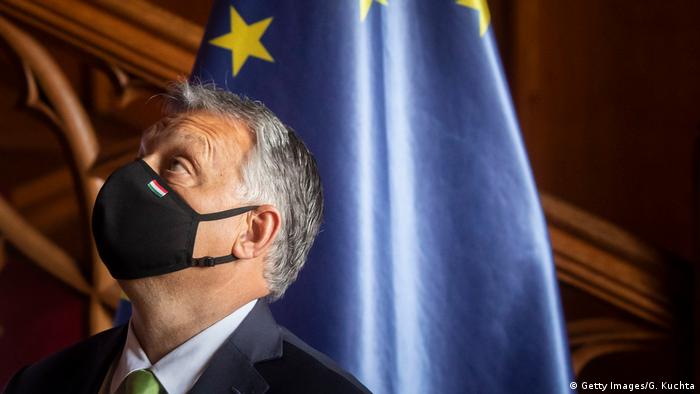 Orban and his regime don't care about the political implications of such behavior; rather they are much more perturbed by the publication of stories exposing the corrupt and luxurious lifestyles the country's political elite are living. Orban likes to present himself as the good custodian; a man that helps everyday Hungarians. In truth, many Hungarians live exceedingly precarious lives. Child poverty is one of the gravest problems facing the country. Many Hungarians are repulsed by the flashy, self-centered lifestyles led by the ruling elite.

Croatian tourism amid the pandemic

Hungary's corruption scandals are different from those in other central and southeastern European countries, according to sociologist and former liberal politician Balint Magyar. He says corruption and mafia-like structures are not an anomaly. On the contrary, he says they are part of the same system, something he calls the "post-communist mafia state."

Orban has created his own system, one similar to that of Russian President Vladimir Putin. In it, political ambitions are taboo for oligarchs. And those same oligarchs must also remain unconditionally loyal to Orban. If they do not, their fall is swift — like that of Lajos Simicska. A lifelong friend of Orban, Simicska was once one of the wealthiest men in the country. But then he fell out with Orban and has been living in seclusion ever since. Orban's oligarchs bring to mind the image of straw men with control over billions of euros that don't actually belong to them — but rather to Orban and his inner circle.