Without the waivers, the US would have to sanction European firms working on civil nuclear projects, White House officials said. European guarantors of the nuclear deal have vowed to salvage it after the US' withdrawal. 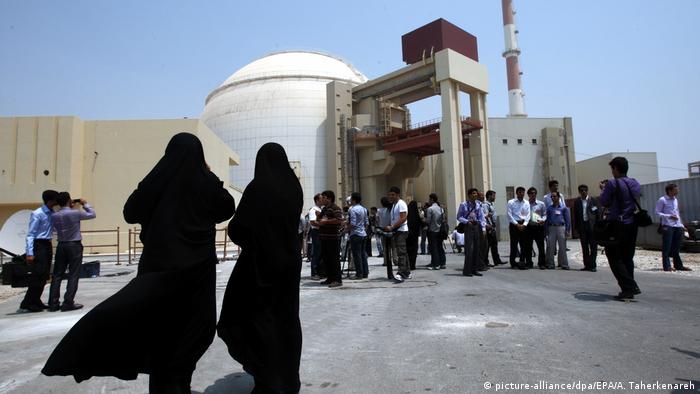 The US on Wednesday announced it had extended waivers for civilian nuclear projects in Iran, allowing European countries to continue cooperation with Tehran.

The projects exempted from US sanctions include the Bushehr nuclear power plant, the Fordow fuel enrichment plant and the Arak heavy water reactor.

"This is a short 90 day extension," said John Bolton, the White House's national security advisor. "We are watching those nuclear activities very, very closely, they remain under daily scrutiny."

Treasury Secretary Steven Mnuchin said that if the White House had not renewed the waivers, the US "would have to sanction Russian, Chinese and European firms that are involved in projects inside Iran that were established as part of the 2015 nuclear deal."

Last year, US President Donald Trump withdrew American support for the Iran nuclear deal. The accord had established a legal framework in which Iran would end its nuclear program in exchange for the international community dropping paralyzing sanctions. 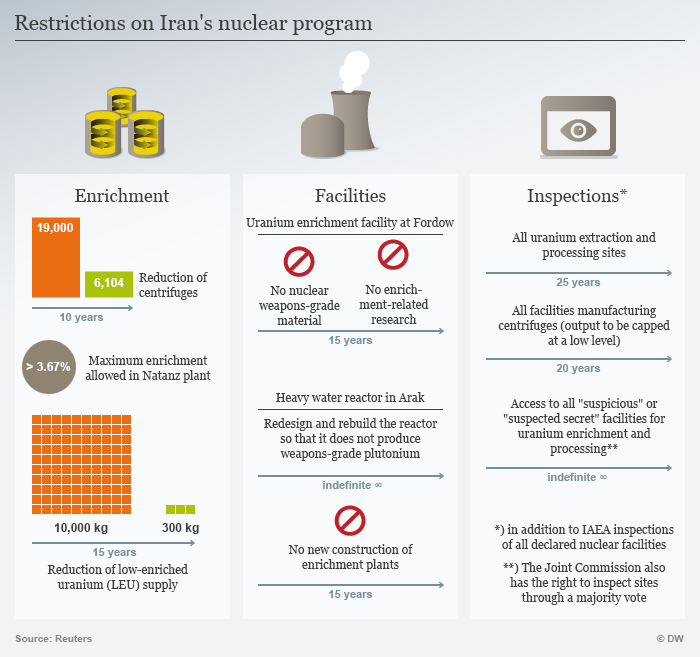 Since the US withdrawal, Washington has pressured other signatories, including Germany, to follow suit. But the German government has refused to withdraw, arguing that the accord is the only way to curb Iran's nuclear aspirations.

Earlier this week, diplomats representing Germany, France, the UK, China, Russia, the EU and Iran recommitted to salvaging the nuclear deal. While there were "some tense moments" at the meeting, "on the whole the atmosphere was very good," said Fu Cong, who led the Chinese delegation.

German Foreign Minister Heiko Maas on Wednesday said his country would not join US-led activities that could risk international security, including a maritime security operation in the Persian Gulf. He said the government believes the US strategy of exercising "maximum pressure" against Iran "is wrong."