US tourist beaten for giving Hitler salute in Dresden, Germany

A tourist from the United States was punched in Dresden after he mimicked the Nazi salute multiple times. The incident came a week after two Chinese tourists were taken into custody for the same reason. 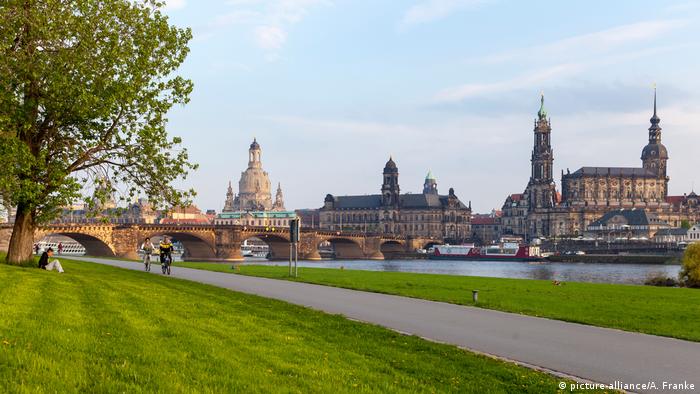 Police in the eastern German city of Dresden said the 41-year-old American man was drunk when he made the offensive gesture. A police test showed that he was heavily intoxicated with a blood alcohol level of 0.276 percent.

The American national reportedly suffered only minor injuries after he was beaten by an incensed local. According to official accounts, the unknown attacker fled the scene and is now being sought for causing bodily harm. 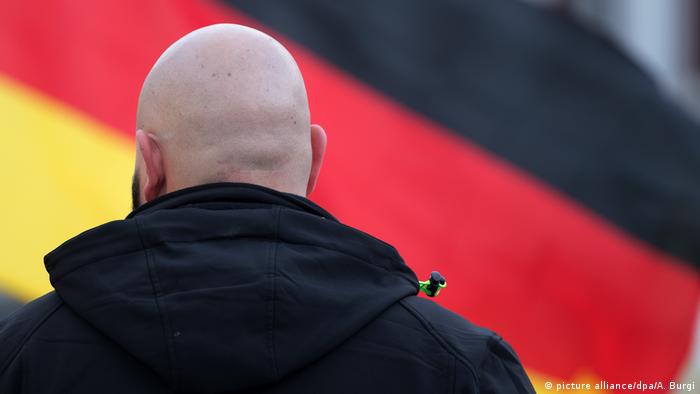 Dresden has been the scene of many PEGIDA protests, making the city in eastern Germany particularly sensitive to right-wing extremism

Police added the American national was now under investigation for violating German laws against the display of Nazi symbols or slogans.

It was revealed that he was also being investigated by authorities for the use of insignia of unconstitutional organizations, which includes Nazi symbols. The name of the tourist was withheld for privacy reasons.

Ironically, Dresden in recent years has become almost synonymous with rising levels of populism as propagated by the PEGIDA movement and AfD party.

The incident in Dresden marked the second time this month that tourists got themselves into legal trouble for giving the Nazi salute in Germany. A week earlier, two Chinese tourists were caught taking photos of themselves in front of Berlin's Reichstag building while making the gesture. The two men were released after they posted bail of 500 euros ($593) each, the police said but are still facing charges which could carry a fine or a prison sentence of up to three years.

Tourists visiting Germany appear to be increasingly unaware of their illegal actions when they decide to make the Hitler salute. Nazi symbols and imagery can only be used for purposes such as teaching or historical research in Germany. Allowances are also often made for documentaries or films satirizing the Nazi regime.

The leader of Thuringia in eastern Germany says people's right to assembly should be redefined to combat right-wing extremist music events. This comes after some 6,000 neo-Nazis attended a concert in the town of Themar. (17.07.2017)