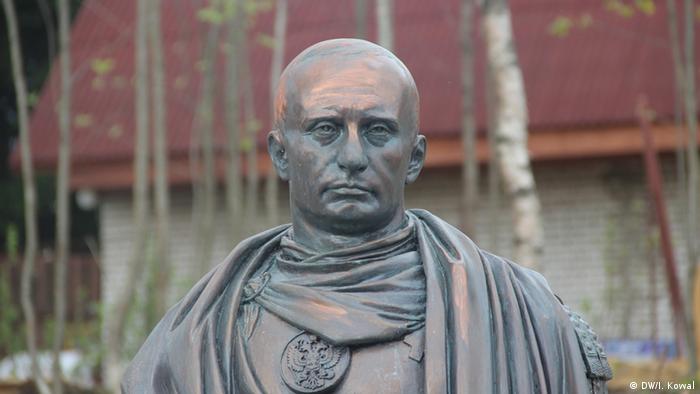 A law signed by President Vladimir Putin on Saturday allows prosecutors to declare an organization "undesirable" if it presents a perceived threat to Russia's constitutional order, its defenses or its security.

Laws passed in recent years have already led to increased pressure on NGOs in Russia, particularly those that receive foreign funding. Activists fear that officials could use the new law to crack down on international groups - and the Russians who work with them.

"We are concerned this new power will further restrict the work of civil society in Russia and is a further example of the Russian government's growing crackdown on independent voices and intentional steps to isolate the Russian people from the world," said Marie Harf, a deputy spokeswoman for the US State Department, in a statement released late Saturday.

In addition to the official US response, groups such as Human Rights Watch, which could be affected by the law, have also expressed concern. Amnesty International condemned the measure as part of an "ongoing draconian crackdown which is squeezing the life out of civil society."

The law comes as part of a Kremlin campaign to stifle dissent that has intensified since Putin began his third term in 2012. Mass street protests greeted his return to the presidency immediately after he had ruled Russia as prime minister for four years.

Putin has repeatedly accused the United States of fomenting dissent in Russia. Suspicions of international agencies have grown amid tensions over Russia's role in Ukraine's civil war.