US Secretary of State Mike Pompeo abruptly called off a visit to Berlin, citing "pressing issues." Pompeo made an unannounced trip to Iraq instead to meet with officials in Baghdad. 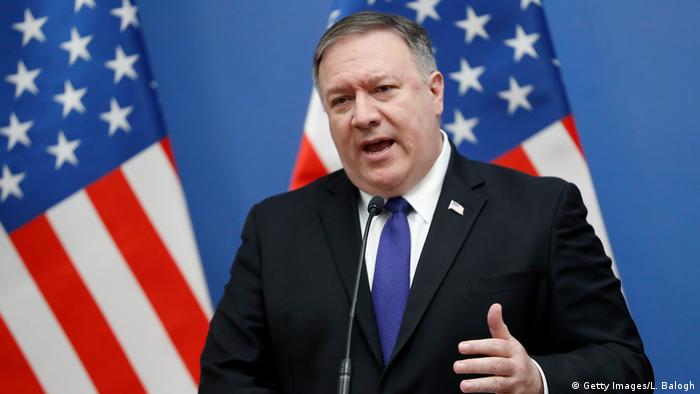 US Secretary of State Mike Pompeo cancelled a visit to Germany on Tuesday, just hours before he was due to arrive in Berlin for talks with German Chancellor Angela Merkel.

"Unfortunately, we must reschedule the Berlin meetings due to pressing issues," a State Department official said in a statement posted by the US Embassy in Berlin.

"We look forward to rescheduling this important set of meetings," the statement added. The United States' top diplomat was scheduled to meet with Merkel and German Foreign Minister Heiko Maas.

Later on Tuesday night, reports emerged that Pompeo traveled to Iraq on an unannounced visit.

The abrupt change in itinerary comes amid escalating tensions between the US and Iran. On Sunday, the US announced it was sending an aircraft carrier and bombers to the Middle East to send a "clear and unmistakable" message to Iran. 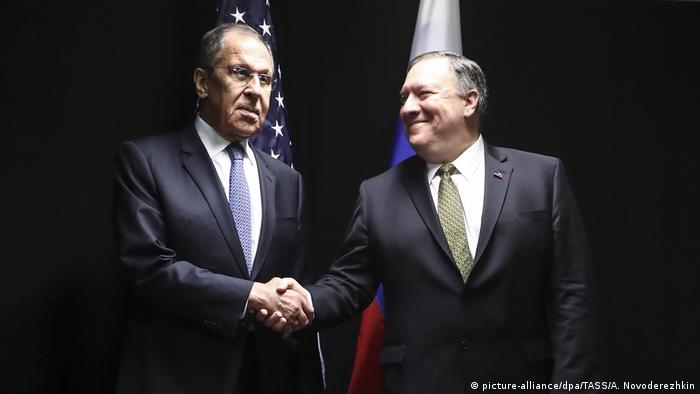 Pompeo kicked off his European tour by attending an Arctic Council meeting in Finland. He had a private meeting with Russian Foreign Minister Sergei Lavrov on Monday.

The US Secretary is also scheduled to travel to the UK on Wednesday for talks with British Prime Minister Theresa May and Foreign Secretary Jeremy Hunt.

The US Embassy in London said that the meeting "is still going ahead." Pompeo is also due to give a speech on the special relationship between the US and the UK.

Pompeo's trip to Europe was originally scheduled to end in Greenland on Thursday.

Russia's foreign ministry announced that Pompeo will be returning for a meeting with Lavrov in the Russian city of Sochi next week, according to news agency AFP. During that trip, he may also meet with Russian President Vladimir Putin, although the Kremlin didn't provide further details.

Although the US and German governments did not immediately provide details on the reason for calling off the Tuesday meeting, the announcement comes amid strained ties between Washington and Berlin.

US President Donald Trump has repeatedly complained that Germany is lagging behind in defense spending for NATO. The two countries are also at odds over the Nord Stream 2 project to build a gas pipeline between Germany and Russia.

It has been one year since German Chancellor Angela Merkel's coalition government set out to make a policy push toward a more united Europe. So what has Berlin actually achieved over the past 12 months? (14.03.2019)

Despite tense relations between Germany and the United States, a new study shows Germans and Americans worry about similar issues. (04.03.2019)