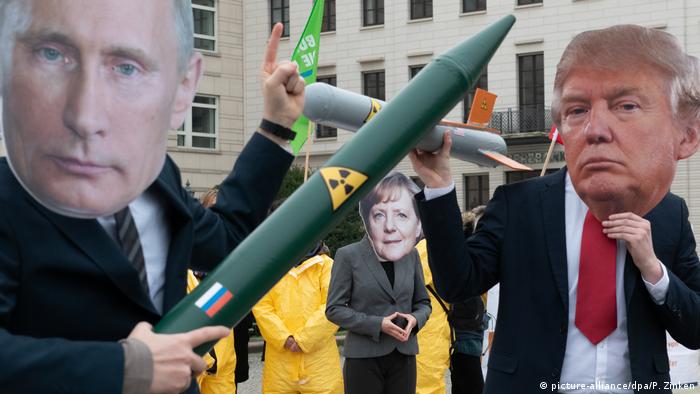 Negotiators from Russia and the United States met on Monday in Helsinki for a new round of nuclear arms control talks, Finnish officials say.

The one-day meeting was set to center around the future of the New START treaty. The pact limits strategic nuclear weapons and is due to expire in February 2021.

The treaty is one of the final pacts restraining the two nuclear powers.

Finnish President Sauli Niinisto was set to meet with negotiators from both sides after the talks concluded.

"The round of discussions on strategic stability and nuclear weapons between the United States and Russia, which began in Vienna in the summer, will continue in Helsinki," Niinisto said ahead of the talks.

The two powers previously met in Finland in 2017 to discuss the treaty. Finland has often acted as host for the US and Russia, for example in 2018 when US President Donald Trump and Russian President Vladimir Putin met in Helsinki. The government said it would provide the "confidential" venue both sides desired for the difficult discussions.

Neutral Finland also hosted the two powers during the Cold War, including crucially in 1975 when US President Gerald Ford and Soviet leader Leonid Brezhnev signed the Helsinki Act.