A Pentagon report says Beijing may be looking to build a base in Pakistan. The document also suggests that China may be spending a great deal more on defense than it has admitted. 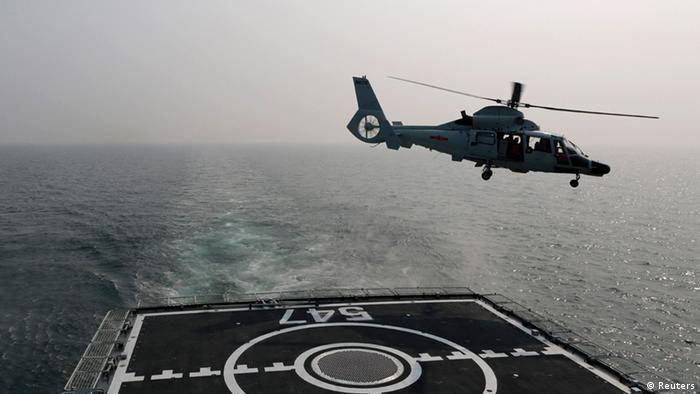 Pentagon chief Jim Mattis said China has upped efforts to rein in North Korea. But he also said that the US would not allow unilateral action by Beijing in the South China Sea. (03.06.2017)

The Trump administration has slashed its foreign military assistance to Pakistan and is contemplating converting it into a loan in its budget. Does it imply the US no longer needs Pakistan's counterterrorism support? (25.05.2017)

A US think tank says China appears to have put anti-aircraft and anti-missile systems on islands in the South China Sea. The Asia Maritime Transparency Initiative says it's been tracking satellite images since June. (15.12.2016)

The US Defense Department released a report saying it had reason to suspect that China could be eyeing Pakistan as a possible location for a foreign military base. The Pentagon said on Tuesday that the world can expect a more military-minded China to continue expanding its defense outposts outside its borders.

"China most likely will seek to establish additional military bases in countries with which it has a longstanding friendly relationship and similar strategic interests, such as Pakistan, and in which there is a precedent for hosting foreign militaries," said the report on China's defense policy, which is issued to Congress every year.

"This initiative, along with regular naval vessel visits to foreign ports, both reflects and amplifies China's growing influence, extending the reach of its armed forces," the report added.

The report also noted that Pakistan is already the biggest market in the Asia-Pacific region for Chinese arms exports.

Beijing built its first overseas military base, in the African nation Djibouti, on the eastern edge of the Indian Ocean. Outside of Washington, the possibility of setting up shop in Pakistan is likely to irk New Delhi as well.

China has cited anti-piracy missions as the reason behind its construction in Djibouti, which was already home to a large US naval base.

The Pentagon's assessment also pointed out that China has substantially built up reefs with extended runways and military facilities in the disputed waters of the South China Sea.

The Pentagon also said that it estimated China's defense spending to be around $180 billion, significantly higher than its officially stated budget of $140 billion.

On Wednesday, China's Defense Ministry released a statement calling the report nothing but hype and declaring officials' "resolute opposition" to the Pentagon's findings. The ministry maintained that China had kept its defense expenditures "open and transparent."

"The criticism in the US report is pure conjecture," the ministry claimed in its statement. "We hope the US side can rationally and objectively view China's national defense and military building." 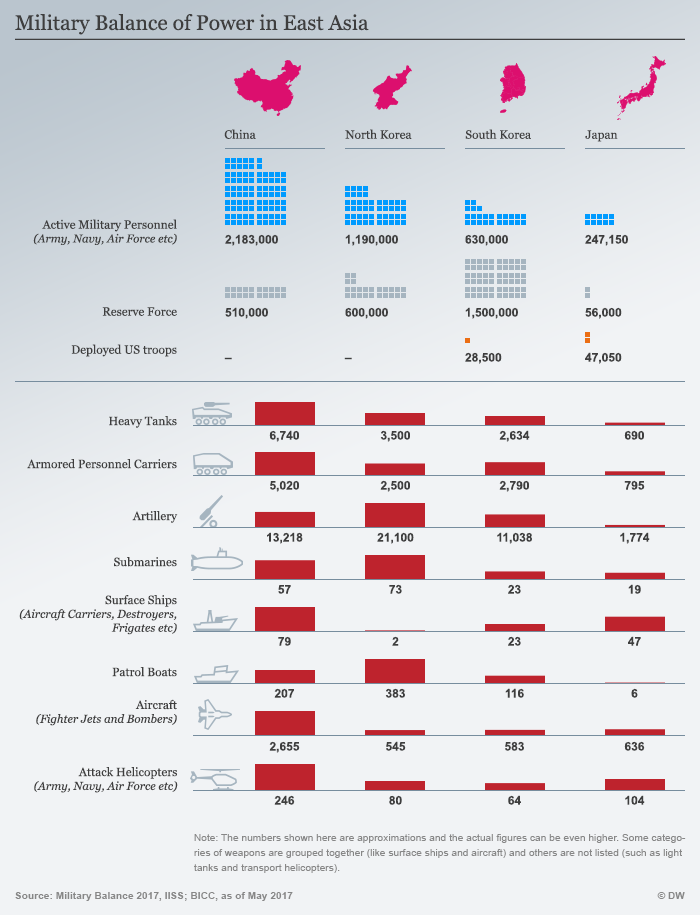