The US-led alliance has admitted to unintentionally killing more than 1,300 civilians in bombing raids against the "Islamic State" in Iraq and Syria. Monitoring groups say the real death toll is much higher. 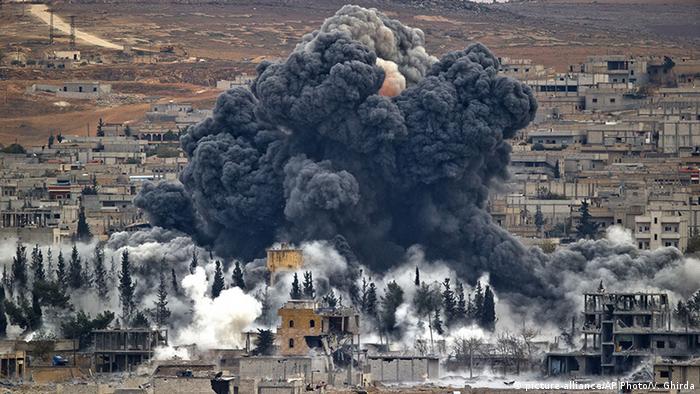 The international coalition battling "Islamic State" (IS) in Iraq and Syria said Friday it had unintentionally killed at least 1,302 civilians in airstrikes since its campaign began in 2014.

"The coalition conducted 34,502 strikes between August 2014 and the end of April 2019," the Combined Joined Task Force said in a statement.

The US-led alliance added that it was still investigating 111 additional reports of civilian deaths and was willing to assess new allegations or review fresh evidence.

The toll differs significantly from figures provided by groups that have been monitoring the wars in both Iraq and Syria. 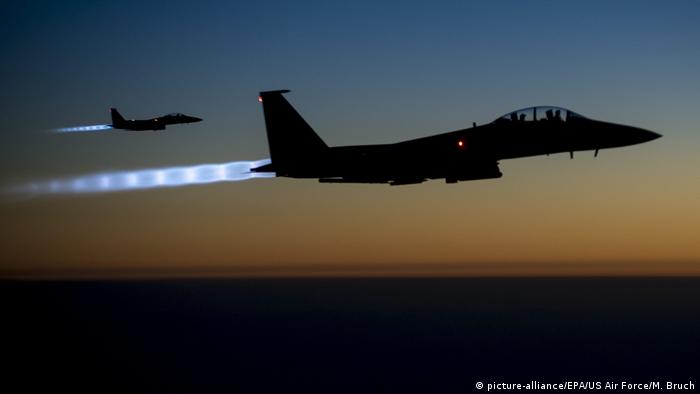 Death toll may be much higher

The Britain-based monitor Syrian Observatory for Human Rights said coalition airstrikes in Syria alone have killed more than 3,800 civilians since the start of the conflict. Airwars, an NGO that records civilian casualties from airstrikes worldwide, estimates more than 7,900 civilians have been killed in coalition raids.

In a report released last month, Amnesty International and Airwars said 1,600 civilians were killed by coalition bombs just during the four-month battle to drive IS militants from Raqqa in northern Syria.

Amnesty welcomed the coalition's admission but said the real civilian death toll was likely much higher.

"The coalition remains deeply in denial about the devastating scale of the civilian casualties caused by their operations in both Iraq and Syria," the organization's Donatella Rovera said in a statement.

She added that the alliance had so far "failed to carry out investigations on the ground or provide reasons for the civilian casualties."

"Without a clear examination of what went wrong in each case lessons can never be learned," Rovera said.

The international military coalition formed in 2014 after IS seized considerable territory in Iraq and Syria and declared a "caliphate."

In its statement, the coalition said it had helped to liberate about 110,000 square kilometers (42,471 square miles) of land and 7.7 million people from the terror group.

US-allied forces declared victory against IS in March 23 after flushing the jihadi militants from their last stronghold in eastern Syria.

The coalition, which is made up of more than 50 countries, said it was continuing to work "to deny Daesh any physical space and influence in the region as well as deny Daesh the resources they need to resurge." Daesh is an Arabic acronym for IS.

Human Rights group Amnesty International has accused all sides of potentially violating international law in the battle for Mosul in a report published Tuesday. The group has called for a commission to investigate. (11.07.2017)

An airstrike in an area of eastern Syria controlled by the Islamic State has killed at least 28 civilians who were sheltering in an ice factory. Syrian state media blamed the US-led coalition for carrying out the strike. (13.07.2018)