The judge said the Iraqi nationals detained during recent immigration sweeps had a right to appeal to a higher court before deportation. The ruling effectively stops all deportations of Iraqis for several months. 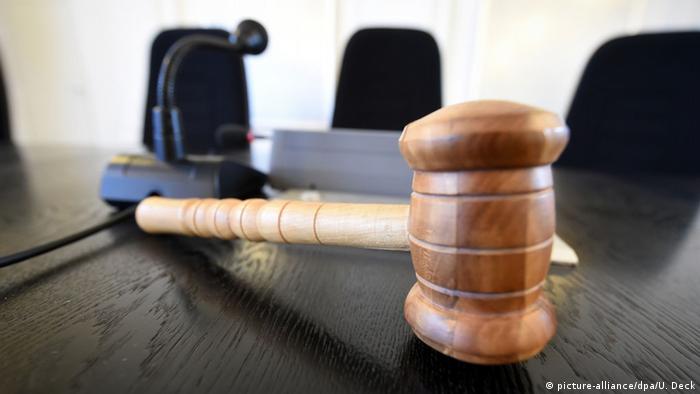 A federal judge in the US state of Michigan on Monday stopped the deportation of more than 1,400 Iraqi nationals, dealing another blow to US President Donald Trump's policy on immigration.

US District Judge Mark Goldsmith issued a preliminary injunction to allow the Iraqi nationals extra time to challenge their deportation in federal courts.

The case was brought to the court by the American Civil Liberties Union (ACLU), which argued the mostly Chaldean Christian, Kurd and Sunni Arab immigrants would face persecution and danger if they were sent back to Iraq.

Goldsmith said the sudden deportation orders had forced the immigrants into "a feverish search for legal assistance."

The extra time assures "that those who might be subjected to grave harm and possible death are not cast out of this country before having their day in court," Goldsmith said in a 34-page order.

It was not clear if the US government would appeal the decision.  The US government argues that most of those to be deported have criminal records. About 200 of them were detained in immigration sweeps in June.

The ACLU said that some of those impacted arrived in the United States as children and committed crimes decades ago, but were allowed to stay because Iraq failed to issue them travel documents.

Goldsmith's injunction expanded upon a previous order from June 26 that protected 114 detainees. The new order protects all 1,444.