Washington and Beijing have signaled a positive turn in the latest talks to secure "the biggest deal ever made." But analysts remain deeply skeptical that a deal can be secured by March 1, when tariffs are set to rise. 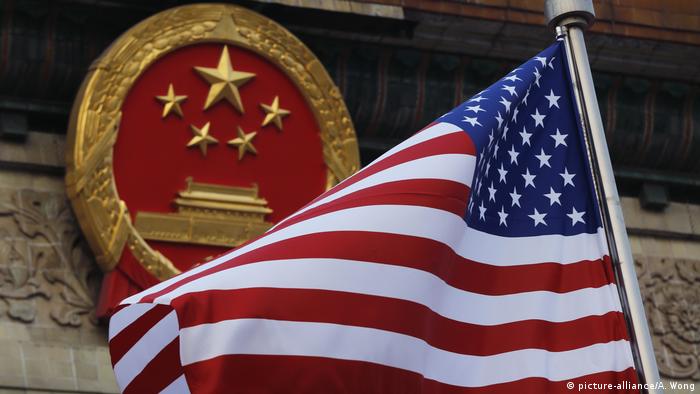 US President Donald Trump on Thursday said trade talks between Washington and Beijing have taken significant steps forward ahead of a hard deadline only weeks away.

"I think that we have made tremendous progress," Trump said. "That doesn't mean you're going to have a deal."

The US and China are racing to secure a new trade deal before March 1, when tariffs on $200 billion (€175 billion) in Chinese goods are slated to rise to 25 percent, up from 10 percent.

Despite positive signs from the talks in Washington, Trump tweeted that "manufacturing, farmers and other US businesses and industries" needed to be included in an agreement. "Without this a deal would be unacceptable," he said.

Markets have reacted positively to the news. Minutes before the bell on Wall Street, Trump's remarks managed to buoy stocks to make the best January for the Dow in 30 years. Asian shares reached a four-month high on rising hopes of a deal.

But some were less optimistic. "Analysts mostly remain deeply skeptical that a genuine trade deal can be done on this time frame," said economists from Commonwealth Bank of Australia.

"We are less pessimistic since their negotiations are being conducted by senior politicians, not by trade bureaucrats. Both sides also have an incentive, and arguably a growing incentive, to get a meaningful deal done." 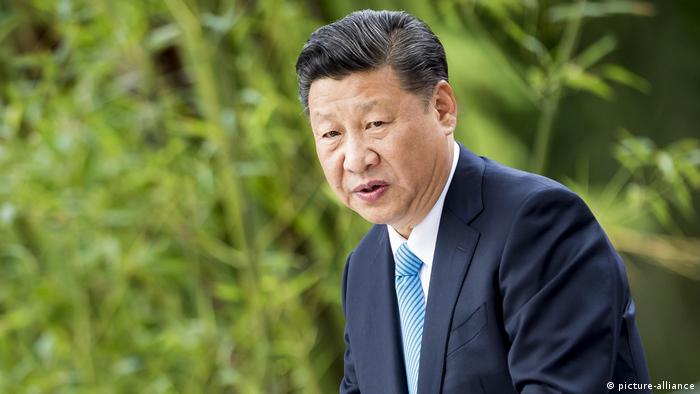 Trump said that if all goes well, he will meet with Chinese President Xi Jinping. "There's some points that don't agree to yet. I think we will agree. I think when Preisdent XI and myself meet, every point will be agreed to," he said.

US officials and trade negotiators are expected to head to Beijing later this month to continue working on a deal. In a letter to Trump, Xi noted that the talks had entered a "critical" stage, saying: "Our two sides will continue to work with mutual respect."

Chinese Vice Premier Liu He said it could be "the biggest deal ever made" between the world's two largest economies. Key issues discussed during the talks included US intellectual property, forced technology transfers and agriculture.