The makers of the "House of Cards" political series fought a three-year battle with the show's former star over loss of profits. Spacey's career ended in 2017 over sexual misconduct allegations. 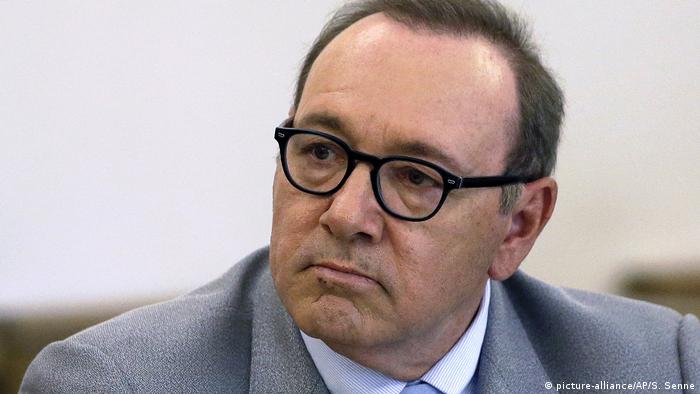 Kevin Spacey was deemed liable for losses his employer incurred after sacking him from the show, which only ran for one more shortened series

A US court ordered Kevin Spacey pay nearly $31 million (€27.5 million) to the producers of the "House of Cards" series for financial losses incurred after he was fired over allegations of sexual misconduct, court documents made public on Monday showed.

MRC, the company behind the popular political drama shown on Netflix, said an investgation found Spacey had "breached" its harrassment policy during the making of the show.

What did the show producers try to prove?

A Los Angeles court ruled on October 19 that Spacey had not complied with both his acting and executive producing contracts during the five-season show.

The 62-year-old Oscar winner's high flying career came to an abrupt end in 2017 amid accusations of sexual misconduct.

Spacey's leading role in the sixth season of the "House of Cards" series was scrapped as he got the sack from various movies. 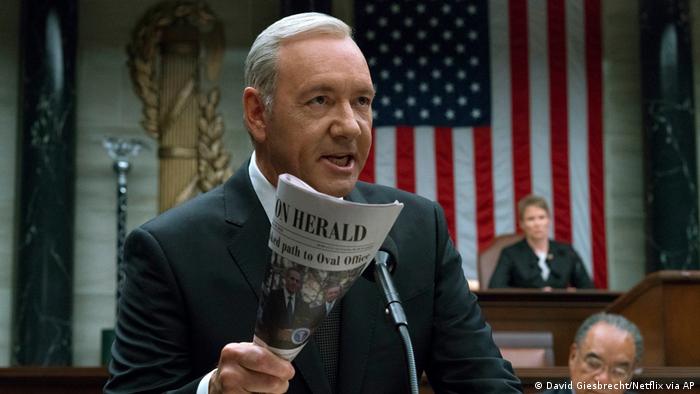 The show's producers had to rewrite the script to remove his part and shorten the season from 13 to 8 episodes, leading to tens of millions in losses, the document said.

"The safety of our employees, sets and work environments is of paramount importance to MRC and why we set out to push for accountability," the company said in a statement on Monday.

How big was the fallout?

During a legal battle lasting more than three years, Spacey's lawyers argued that his actions were not a substantial factor in the show's losses.

Independent investigations found that Spacey had sexually harrassed many of those who worked under him. Many other stars were outed on similar allegations whenthe so-called #MeToo movement hit the entertainment industry in particular.

Various civil lawsuits followed even though the only criminal case brought against the actor, for the alleged groping of an 18-year-old man, was dismissed by Massachusetts prosecutors in 2019.