US President Donald Trump's administration is softening its stance on Israeli settlements in the occupied West Bank, Washington's top diplomat announced on Monday.

Secretary of State Mike Pompeo said that the government will no longer abide by a 1978 State Department legal opinion that found civilian settlements in occupied territories as "inconsistent with international law."

"The establishment of Israeli civilian settlements in the West Bank is not, per se, inconsistent with international law," he said.

"Calling the establishment of civilian settlements inconsistent with international law has not worked. It has not advanced the cause of peace,'' he added. 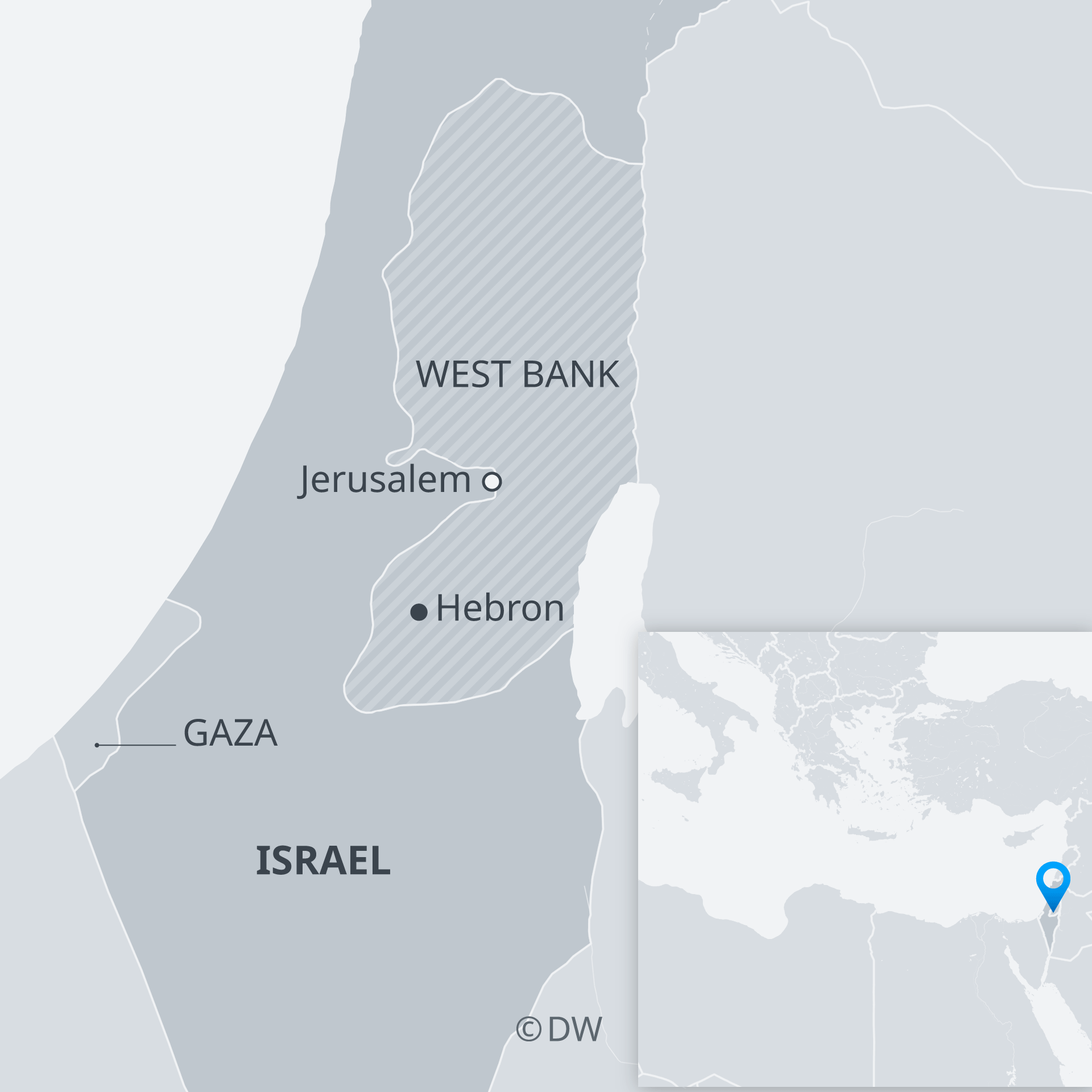 Under Trump's predecessor, former US President Barack Obama, the UN Security Council passed a resolution demanding an end to the settlements.

EU doubles down on settlement stance

The major shift in US policy sparked anger with Palestinians and drew criticism from the international community, which overwhelmingly considers the settlements illegal.

A spokesman for Palestinian President Mahmoud Abbas said the US decision "contradicts totally with international law."

"The US administration has lost its credibility to play any future role in the peace process,'' spokesman Nabil Abu Rdeneh said.

The European Union said that its position on Israeli settlements "is clear and remains unchanged."

"The EU calls on Israel to end all settlement activity, in line with its obligations as an occupying power," EU foreign policy chief Federica Mogherini said in a statement.

The Israeli government was dealt a blow over settlements last week when the European Court of Justice ruled that products made in Israeli settlements must be labeled.

Shortly after the announcement, Israeli Prime Minister Benjamin Netanyahu said that the US stance on settlements "rights a historical wrong."

He also thanked Trump and Pompeo "for their steadfast position supporting truth and justice" as well as calling on other countries "to adopt a similar position" if they hope to advance peace.

The US decision is expected to give a boost to Netanyahu, who has been struggling to remain in power after failing to form a coalition government.

Shortly after the announcement, the US Embassy in Jerusalem issued a travel warning for Jerusalem, the West Bank and Gaza — saying that those opposed to Pompeo's announcement may target "US government facilities, US private interests and US citizens."

Monday's announcement was the latest major move by the Trump administration that could jeopardize Palestinian's hopes for a two-state solution.

In 2017, Trump recognized Jerusalem as the capital of Israel and formally opened an embassy in the city in 2018. Prior to that, US policy had been that the status of Jerusalem was to be decided by the parties involved in the conflict.

In March this year, Trump moved to recognize Israel's 1981 annexation of the Golan Heights — a decision that boosted Netanyahu but prompted a sharp response from Syria.

Israel captured the West Bank and east Jerusalem in a 1967 war and quickly began settling the territory. Some 700,000 Israeli settlers currently live in the two areas, which are both claimed by the Palestinians for their state.

Early on Tuesday, sirens warning of rocket fire sounded in the Israel-controlled Golan Heights. The Israeli military said its missile defense systems brought the projectiles down.

"Four launches were identified from Syria towards Israeli territory which were intercepted by the Israeli air defense systems," the army said. "No hits on Israeli communities were identified."