US carries out airstrikes on Iran-backed militia in Syria

US President Joe Biden ordered the strike in retaliation for recent rocket attacks on US military and diplomatic sites in Iraq, the Pentagon said. 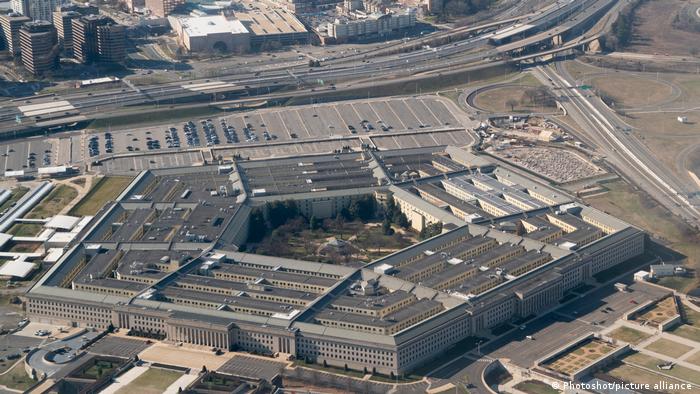 The Pentagon said on Thursday that the US military had launched an airstrike in eastern Syria on facilities used by Iran-backed militia.

The strikes come on the heels of several rocket attacks by militias in Iraq that targeted US troops and diplomatic sites.

What do we know about the strike?

The Pentagon said that the strikes were aimed at facilities located a "border control point" used by Iran-backed groups like the Kait'ib Hezbollah (KH) and Kait'ib Sayyid al-Shuhada (KSS).

US officials did not initially reveal if there were any casualties from the strike in Syria. However, the Britain-based Syrian Observatory for Human Rights said that 17 pro-Iran fighters were killed in the attack.

The airstrike is the first military action taken by US President Joe Biden.

The Pentagon said that Washington had consulted with coalition partners before the move and the operation sent out an unambiguous message that Biden would act to "protect American and Coalition personnel".

"We have acted in a deliberate manner that aims to de-escalate the overall situation in both eastern Syria and Iraq," said the statement. 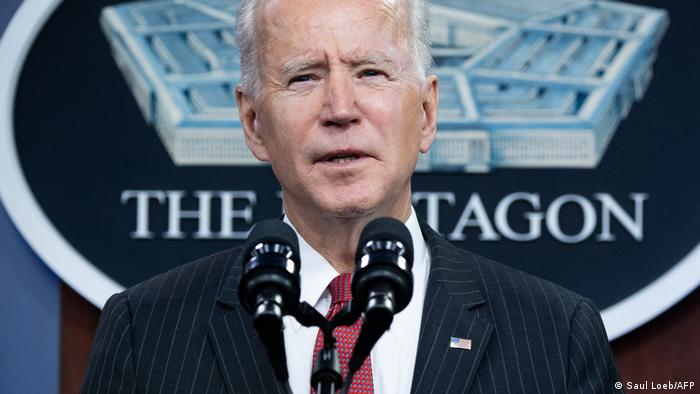 Why were the strikes carried out?

Pentagon's Kirby said that the airstrikes were carried out in response to recent attacks on US military and diplomatic sites in Iraq.

In mid-February, over a dozen rockets were fired at a US military base housed at Irbil International Airport in the Kurdish-run region of northern Iraq.

The attack had killed one foreign civilian contractor and wounded a US service member and some coalition troops.

On Monday, a separate rocket attack targeted the highly-fortified Green Zone in the Iraqi capital of Baghdad, which houses the US Embassy and other foreign diplomatic missions.

Although the Kait'ib Hezbollah did not claim responsibility for the rocket attacks, US Defense Secretary Lloyd Austin said Washington was "confident" the pro-Iranian organization was behind the rocket attacks.

Iraq's rogue militias: Who can stop them from attacking?

Washington is willing to go back to the Iran nuclear deal if Tehran shows "strict compliance" with the accord. But new signs indicate that Tehran is moving away from — not toward — compromise.