US and Russia hold arms control talks in Geneva

The meeting between senior US officials and their Russian counterparts follows a landmark summit between Joe Biden and Vladimir Putin last month. 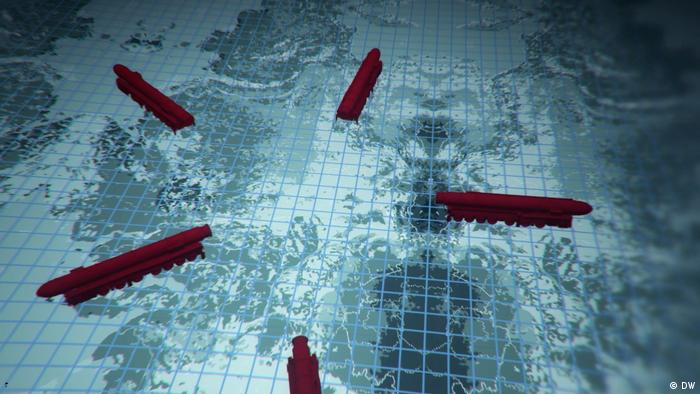 Senior US and Russian officials met at the US diplomatic mission in Geneva on Wednesday to initiate arms control talks dubbed "strategic stability" with a focus on risk reduction. 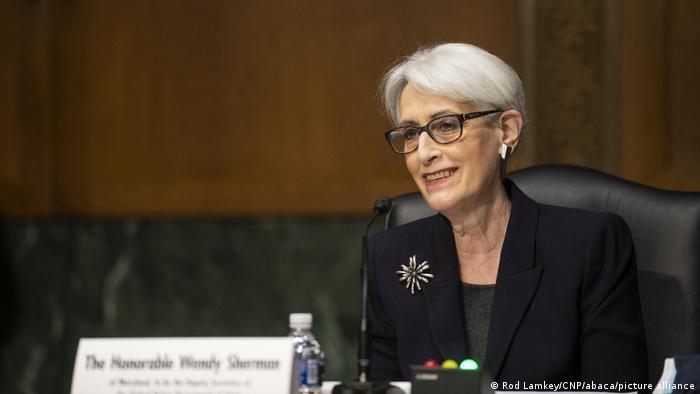 The talks came after US President Joe Biden met Russian President Vladimir Putin in Geneva for a little over three hours last month. Wednesday's talks were the first demonstrable concrete outcome from that summit between the two leaders.

On the table: arms control and risk reduction

While the exact scope of Wednesday's talks was not made public, analysts and both countries view them as the start of a process.

The US and Russia possess roughly 90% of the world's nuclear weapons.

In Geneva last month, Biden and Putin agreed to launch these bilateral talks on what is being termed "strategic stability" by both sides to "lay the groundwork for future arms control and risk reduction measures."

Andrey Baklitskiy, a senior research fellow at the Center for Advanced American Studies at Moscow State Institute of International Relations, told reporters in Geneva: "Russia still has concerns with US modification of heavy bombers and launchers to launch ballistic missiles, and that's been there for a while now."

The Biden administration, on the other hand, has voiced concerns over Russia engaging unilaterally in low-yield nuclear testing, in violation of a nuclear testing moratorium.

In January, the US and Russia approved a 5-year extension of the New START nuclear arms control treaty just days before it was set to expire. The treaty limits the number of strategic nuclear warheads, missiles and bombers both sides can deploy. 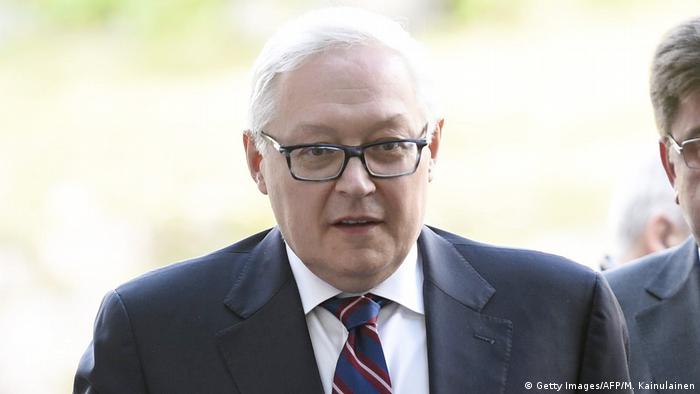 What came out of the talks?

The meeting did not yield any commitment beyond a pledge to meet again in late September, the State Department said after the meeting.

"Today's meeting in Geneva was the beginning of this dialogue with the Russian Federation," it said. "The US delegation discussed US policy priorities and the current security environment, national perceptions of threats to strategic stability, prospects for new nuclear arms control, and the format for future Strategic Stability Dialogue sessions."

State Department spokesman Ned Price said the informal consultations aimed to determine "topics for expert working groups" in the next round. He called the discussions "professional and substantive."

Ryabkov told TASS news agency that he was satisfied with the meeting and that the United States had shown a readiness for a constructive dialogue.