Officials have said the US Embassy in Yemen will suspend operations amid security concerns. Employees at the American outpost in Sanaa have been temporarily relocated out of the country. 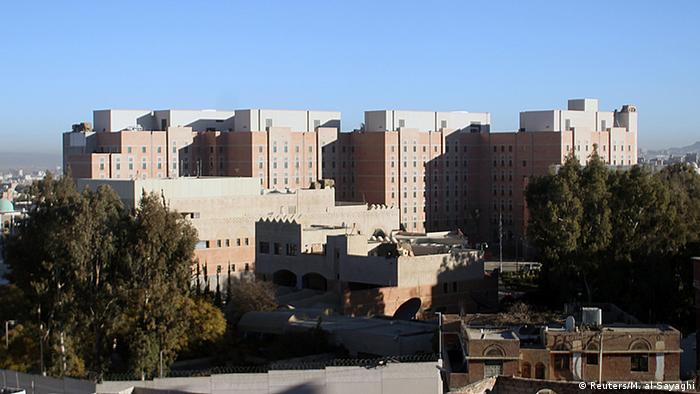 Officials announced that the US would temporarily close its embassy in Yemen for the second time in less than a month. On Tuesday, Yemeni employees of the embassy - who, unlike their American colleagues, will not be evacuated - told the Reuters news agency that the United States would likely ask Turkey or Algeria to look after the building.

On January 25, US President Barack Obama had vowed that the United States would not let up in its campaign against al Qaeda in Yemen despite the country's political turmoil.

Not long after, a US drone strike killed four suspected al Qaeda fighters and wounded several others in Hadramawt province in southeastern Yemen on Tuesday, the news agency AFP reported. That became the fourth known drone strike since Obama made his vow.

On Thursday, al Qaeda in the Arabian Peninsula had announced that Harith al-Nadhari, a senior figure who threatened more attacks on France after last month's killings at the satirical magazine Charlie Hebdo, had died in a US drone strike in Yemen.