German authorities do not know the whereabouts of some 900 refugees under the age of 14. The head of a German children's charity said the new figures were alarming. 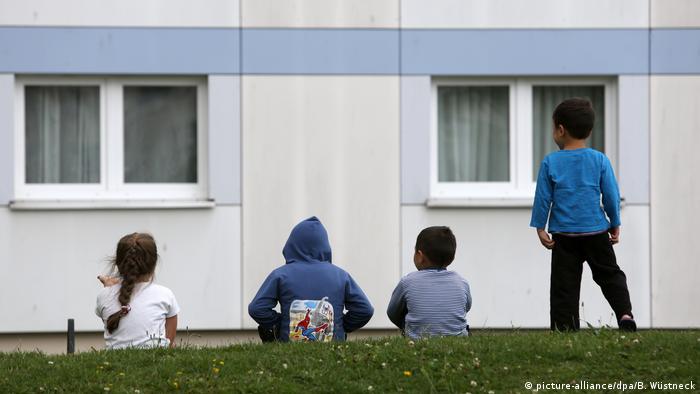 The number of refugees under the age of 14 who are missing in Germany has increased in recent months, despite a drop in the total number of refugee arrivals, according to the German Child Welfare Association.

The number increased from 895 children in July to 902 in October, the association said, citing figures from the Federal Criminal Police Office.

The new figures were "alarming" and underlined how countries across the European Union need to improve their support for underage refugees, said the head of the German Child Welfare Association, Holger Hofmann.

Missing Children Europe, a charity, said criminal gangs across the continent are increasingly trying to pressure underage refugees to leave official care facilities. It added that many become victims of human or sexual trafficking, forced begging or drug smuggling.

The German Child Welfare Association said prevention efforts were undermined by the Federal Criminal Police Office's lack of data on why and how children went missing.

"It is harder to institute preventive measures because we are fumbling in the dark," an association spokesman said.

It's been more than one year since the fall of the Afghan government to the Taliban. Many thousands of people have fled the country. Germany has become home to about 180,000 of them, and has promised to accept about 30,000 more.