Pyongyang's poor human rights record has been taken up for the first time by the UN Security Council, which is debating sending the regime to an international court. China and North Korea warned against the move. 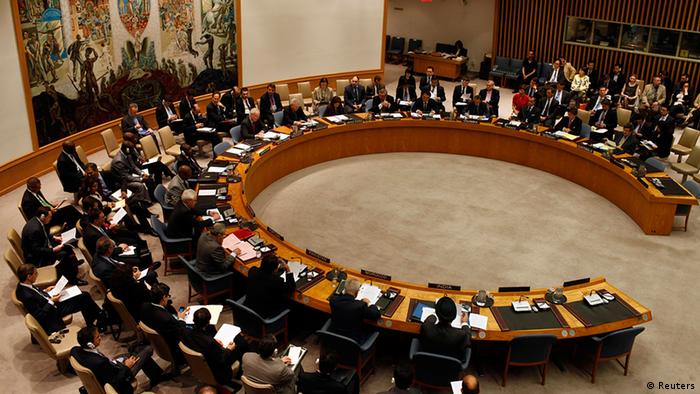 The UN Security Council on Monday for the first time ever began discussing referring North Korea to the International Criminal Court (ICC) for its human rights record after voting to over-rule member China's objection.

Of the council's 15 members, 11 voted in favor of adding North Korea to the agenda, two against and two abstained. Russia and China were the members who voted against adding the isolated country to the agenda while Chad and Nigeria abstained. Veto powers, however, could not be used in this vote, which was a procedural one.

So far, the UN Security Council's North Korea discussions have been limited to its nuclear program.

After the vote, a meeting on North Korea commenced, as requested by Australian Ambassador Gary Quinlan and nine other ambassadors. He described the council move as "an historic step."

"The DPRK (North Korea) is in effect a totalitarian state which uses violence and repression against its own citizens to maintain itself and its threatening military apparatus in power," Quinlan said. "The regime's atrocities against its own people have created an inherently unstable state."

Based on overwhelming evidence provided by a UN Commission of Inquiry, the UN General Assembly's Third Committee voted overwhelmingly on November 19 to pass the issue of North Korea's human rights on to the UN Security Council for referral to the International Court of Justice. The Security Council is the only UN body that can refer cases to the court in the Hague.

The report by the Commission of Inquiry, a UN special committee on human rights, was published in February. Based on 300 interviews with exiled victims of the regime in North Korea and experts, it found that crimes against humanity committed by Pyongyang included killings, systematic torture, rape, forced abortion, political persecution, starvation and the imprisonment of up to 120,000 so-called dissidents in prison camps. It found that Pyongyang was violating human rights "without parallel in the contemporary world." 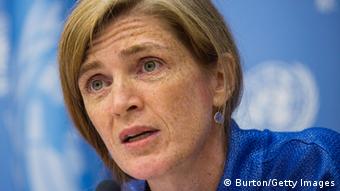 On December 18, the issue was passed on to the 193-member UN General Assembly, which voted in favor of adopting a non-binding resolution to refer Pyongyang to the Security Council.

British Ambassador Mark Lyall Grant said the report was a "wake-up call" about the horrific situation in North Korea and said the country's regime should "listen and engage."

On Monday, US envoy Samantha Power said the inquiry's testimony showed a pattern of "sadistic punishments meted out to prisoners" and exposed the regime's brutality. "They show North Korea for what it is: a living nightmare," she added.

North Korean diplomat Kim Song accused Western members of the Council on Monday of being hypocrites, saying "turning a blind eye" to acts of torture and spying committed by the US. He told the Associated Press his country "totally rejects" the Council's decision to discuss its rights record, as the council's mandate was security and not human rights.

Before the vote, China's UN Ambassador Liu Jieyi had also said "the Security Council is not the forum to get involved in human rights issues" and urged that it "should refrain from doing anything that might cause an escalation."

He said denuclearization, encouraging dialogue and maintaining stability on the Korean peninsula were the shared priorities of the global community and that "getting involved in the human rights situation will go against the above goals and can only bring harm instead of benefits."