UN: On average, one migrant child has died per day since 2014

A report by the UN's migration office said children are dying during migration at alarming rates, most of them perishing on the Mediterranean. The deadliest routes for children are those that involve water crossings. 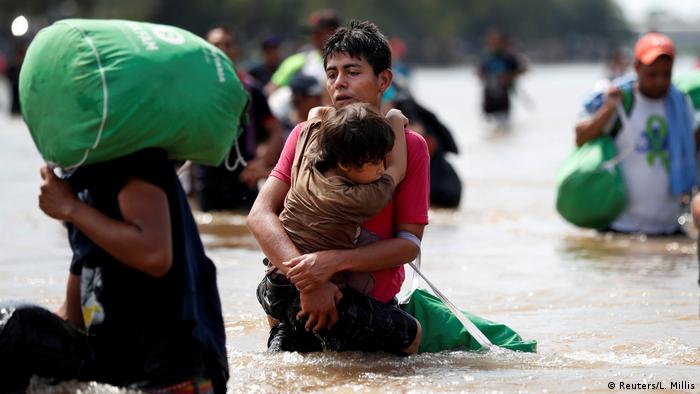 The UN's International Organization for Migration (IOM) published a report on Friday on the death of children during migration.

The report comes just days after the release of a shocking photo showing a Central American migrant father and daughter drowned in the Rio Grande, after they had tried to reach the US.

According to the IOM's report, titled "Fatal Journeys," of the 32,000 migrants who were reported dead or missing from 2014 to 2018, nearly 1,600 were children under the age of 18. The figure represented an average of one child dead or missing per day, some as young as 6 months old.

"Tragically, we have been reminded in recent days that children are among the most vulnerable groups of migrants," said Frank Laczko, director of IOM's Global Migration Data Analysis Center, the bureau responsible for the report.

Researchers warned that the data from the report is far from conclusive, noting that since many bodies are never identified, the number of deaths during migration is likely to be higher. Documenting children's deaths is more complex, as information about their age is often not available.

The most fatal migration route in the world is the Mediterranean, where over 17,900 people died between 2014 and 2018. It is also the deadliest place for children, with 678 deaths recorded. Estimates are affected by the lack of reliable reporting.

In particular, as the remains of almost 12,000 people who drowned in the Mediterranean since 2014 have not been recovered or identified.

Some 337 children died while migrating in Africa, although figures in that region are even harder to come by. The highest number of deaths, 144, occurred in North Africa, presumably on their way to Europe. 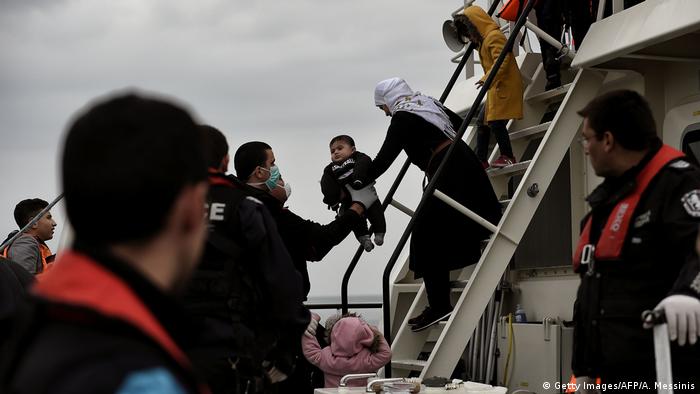 Testimonies of migrants collected through surveys for the report suggested that children die crossing lakes and rivers, as well as traveling on land routes on foot or in overloaded vehicles. Aside from the North Africa destination, migrants also head eastward to the Gulf countries or towards Southern Africa.

Southeast Asia has the next deadliest region in the world for migrating children. It is estimated that 363 children have died or have gone missing since 2014, with more than 70 per cent of the deaths taking place in the Bay of Bengal and the Andaman Sea.

Land routes to Europe are less dangerous for children. Nonetheless, some 40 children died while travelling by foot, bus, truck or train across Europe from 2014 to 2018. Vehicle or train-related incidents were the most recorded cause of death.

In the Americas, roughly 84 children have died since 2014, with more than one third of them perishing on the US–Mexico border.

The report highlighted that millions of children leave their countries to join family members, flee conflict and violence, search for better educational or employment opportunities and to access to basic services.

As of 2017, researchers at UNICEF found that 30 million children worldwide are currently living outside their country of birth.

More than 12 million of them are refugees and approximately 1 million children are asylum-seeking children. Current estimates also suggest that the number of children traveling on their own has increased in recent years.

"There is an urgent need for better policies and action, informed by better data, to prevent these deaths and protect children," said Ann Singleton, Senior Research Fellow at the University of Bristol and co-editor of the report.

Around 250 children have been moved from a squalid detention center that was lacking in food, water, and medicine. Customs and Border Agency commissioner John Sanders has resigned his post amidst the backlash. (25.06.2019)