The UN has described rising numbers of people fleeing their homes, saying more must be done to "shoulder this responsibility." German Foreign Minister Heiko Maas said Germany will welcome more refugees in the future. 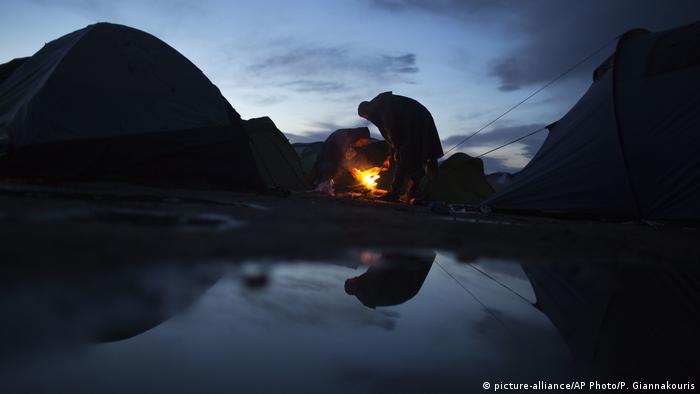 UN Secretary-General Antonio Guterres on Tuesday urged governments to rise to the task of protecting refugees across the globe amid a growing number of people fleeing their homes for safety.

"At this time of turbulence, the international community must do far more to shoulder this responsibility together," Guterres said at the start of the two-day Global Refugee Forum. "It is a moment to build a more equitable response to refugee crises through a sharing of responsibility."

German Foreign Minister Heiko Maas spoke of a "crisis in international solidarity" but promised that Germany will continue to be a front-runner in refugee protection.

"The number of resettlement places [under a UN scheme] for refugees in Germany next year will rise by 5,500," he said on Tuesday. "This is a trend that we will continue to see in the future."

The forum is hoping to draw commitments from governments, businesses and organizations to take bold measures and bolster assistance for refugees.

UN High Commissioner for Refugees Filippo Grandi called for a "reboot" of the current system, which has effectively kept the vast majority of refugees across the globe in poor and developing countries.

"As a new decade dawns with some 71 million uprooted from their homes globally, inside and outside their countries, it's time to reboot our responses," Grandi said. 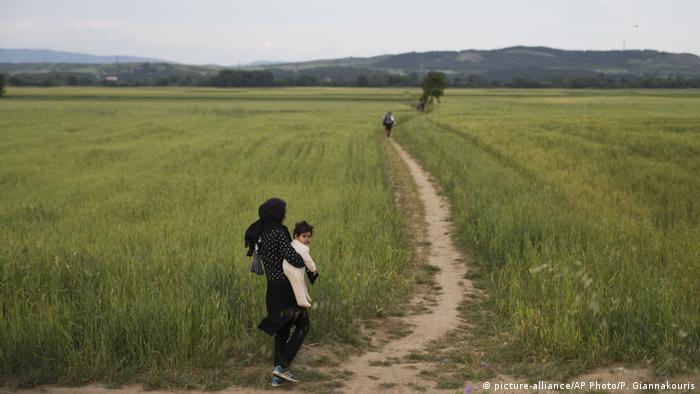 For UNHCR's Martin Rentsch, Germany is one of the few developed countries to have taken bold steps in the right direction.

"Over the last couple of years, Germany has been a front-runner in refugee protection, because it's one of the few countries that not only significantly finances humanitarian assistance in countries such as Lebanon, Turkey, Jordan, and other countries," said Rentsch.

"But it also took in quite a significant amount of people, more than one million. So it can speak to both sides."

More than 1 million irregular migrants entered the EU in 2015. Many of them were refugees fleeing war and extreme poverty in the Middle East, Asia and Africa. That year, nearly 900,000 refugees entered Germany to seek sanctuary under Chancellor Angela Merkel's open-door policy.

But concerns remain, including Berlin's controversial policy to repatriate failed Afghan asylum-seekers to Afghanistan, where German troops remain deployed and attacks on civilians are a near-daily occurrence.

"More than 85 percent of refugees globally live in poor countries. Those countries need much more support ... The problem is about a lack of implementation ...."

Rentsch also argued that countries should not be dependent on humanitarian organizations such as the UNHCR, saying that global forums which brings together leaders from around the world, including representatives from the private sector, would provide a more inclusive approach to assisting refugees in the resettlement process.

" ... we are here at this forum to connect new players that have come to the table, such as the World Bank, or the private sector, to have a whole of society approach, and to not only rely on humanitarian players ..."

Is it possible to stop people from migrating by increasing financial aid to developing countries? DW research shows this may be effective in some cases. But aid money alone cannot stop major migration waves. (15.02.2018)