For many Germans old enough to remember, the images of destruction, death and flight in Ukraine trigger memories of their own experiences during World War II. All of a sudden, the war in Ukraine has brought back all the memories, Reinhild Handt, a sprightly senior citizen, told DW.

"The fear we war children felt — that never really goes away. It is always there," the 84-year-old said.

Handt lives in a residential complex for senior citizens in Berlin. She was born in Meissen in eastern Germany, not far from Dresden, the capital of Saxony, which was almost completely destroyed by American and British bombs toward the end of World War II. Handt was 7 years old at the time. 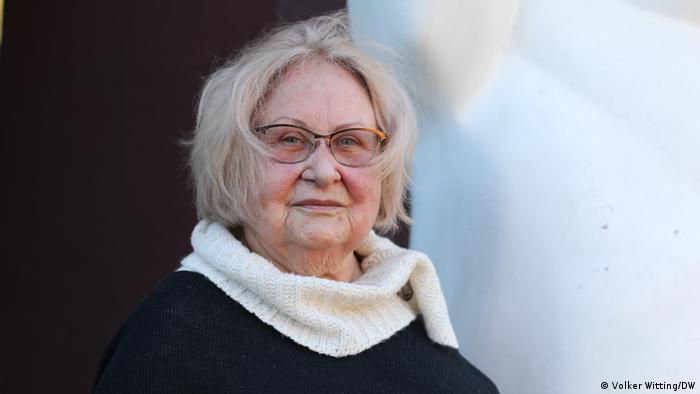 If a nuclear war happens, Handt says, 'I'll stand outside, so I'll be gone in a minute'

In 1939, Germany started World War II, which would cost the lives of more than 60 million people. At the time Handt could not yet understand why the sirens were constantly wailing, why she had to go into the dark shelter, why bombs were falling. And towards the end of the war, she saw dead bodies in the streets.

The childhood memories resurface now when she sees the images of Russian President Vladimir Putin's invasion of Ukraine.

In World War II, Germany was the aggressor. But the images from destroyed Ukrainian cities look familiar to Handt: "When Dresden was reduced to rubble back then. You can compare that one-to-one with what is happening in Ukraine now. When I see the pictures, I always think: That's what it looked like in Dresden, too." 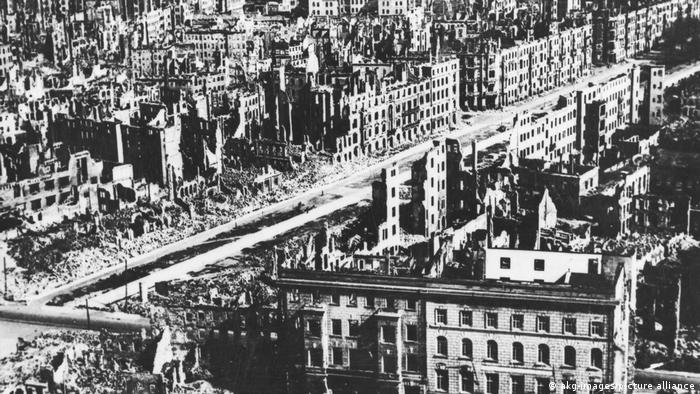 Trauma and dementia expert Sabine Tschainer-Zangl has spoken to a dozen seniors aged 83-100 for a research project. Since the war broke out in Ukraine on February 24, all they wanted to talk about was the war, she told DW. "They say how sorry they feel for the people in Ukraine. They really feel with the victims. It makes them relive their own trauma and it is very difficult to rein in those thoughts," Tschainer-Zangl said. "I witness despair in these conversations. I see people crying," she added.

But, even for seniors who were born after the end of World War II, the images of despair, destruction, flight and death in Ukraine trigger bad memories. "In Germany," Tschainer-Zangl said, "we estimate that around 30% of those over the age of 67 experienced trauma as a result of historical events, and these are now flaring up again." 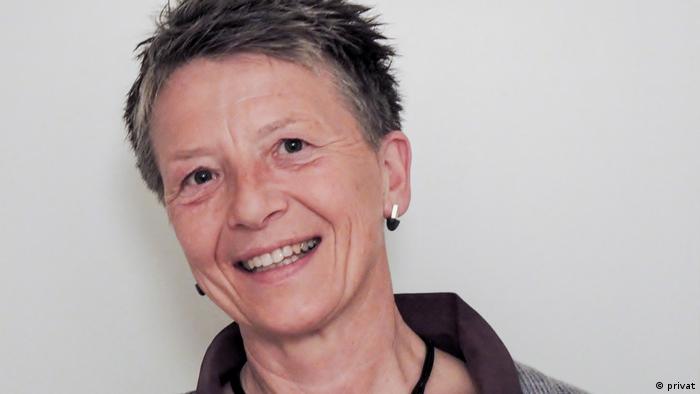 This is also because Germany was the perpetrator responsible for bringing immeasurable suffering upon the world. There are feelings of "shame, guilt and a guilty conscience. This makes it difficult for people to face their traumas and deal with them," Tschainer-Zangl said.

At 74, Klaus Gradowski belongs to the generation of postwar children. He played in the ruins of Berlin; as a child, he was housed in the destroyed Bellevue Palace, now the magnificent residence of the German president. "I feel that the images I see now from Ukraine are much worse than what I saw back then as a child living in bombed-out Berlin," he told DW.

The former construction worker has one big fear now. "Maybe another world war or a nuclear war will start," he said. "I fear there will be nothing left of this world."

"I'm afraid of a nuclear war," Handt said. "If that happens, I won't go into the shelter again. I'll stand outside, so I'll be gone in a minute." Gradowski, with his wife, Christa, says images from Ukraine look "much worse" than what he saw as a child in bombed-out Berlin

Ingrid Wild-Lüffe, a psychologist who specializes in trauma, said it came as no surprise that people in Germany experience fear and resignation, imagine that the world is coming to an end, and feel triggered by a war that claims human lives every day — just 1,400 kilometers (870 miles) from Germany. "These images of war create a feeling of massive loss of control. That makes people very afraid," the psychologist said.

So how to cope with the feelings of fear, the memories? Handt makes sure to watch the news only once a day. She finds the memories exhausting.

"I am really sad that people have not yet learned to deal with each other in a reasonable way. I can't and don't want to believe that war is always the last resort," she said.