Prime Minister Boris Johnson has called for a plan to end the UK's reliance on China for medical supplies.  If necessary, the UK is prepared to 'repatriate' key industries. 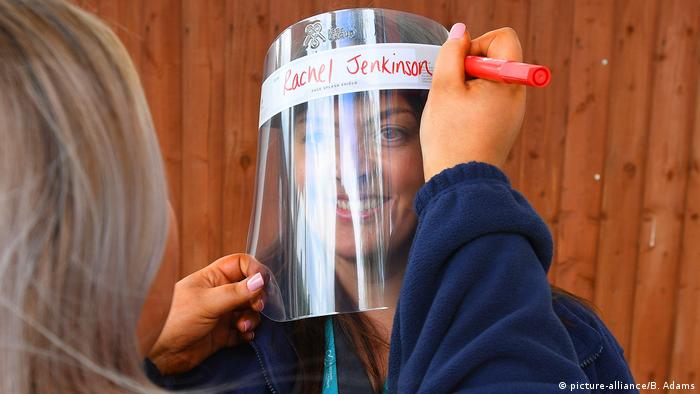 In light of the coronavirus crisis, British PM Boris Johnson has told civil servants to draw up plans for how the UK can end its reliance on China for vital medical supplies and other key imports, according to a Friday report from The Times newspaper.

The project is part of a new, broad approach to national security spearheaded by Foreign Secretary Dominic Raab.

Depending on the results of the review, the government could choose to "repatriate" key manufacturing capabilities such as pharmaceuticals, which would become part of a new national resilience framework. The review will also look at critical supply chains that rely on components from abroad to make finished products.

The newspaper reported that two working groups had been created under the umbrella of Project Defend. A source told The Times that the goal was to diversify supply lines so that in the future the UK will not be dependant on individual countries for non-food essentials.

Johnson told lawmakers he would also take efforts to protect Britain's technological base. The government stock-taking is expected to include a review of personal protective equipment and drugs, the report said.

Recently, China has faced mounting international criticism over how it handled the coronavirus outbreak. The virus emerged there before spreading around the globe.

The ongoing spread of the coronavirus is expected to have a severe economic impact. Stock markets are falling, and experts reckon German exports and supply chains will be hit especially hard. (27.02.2020)