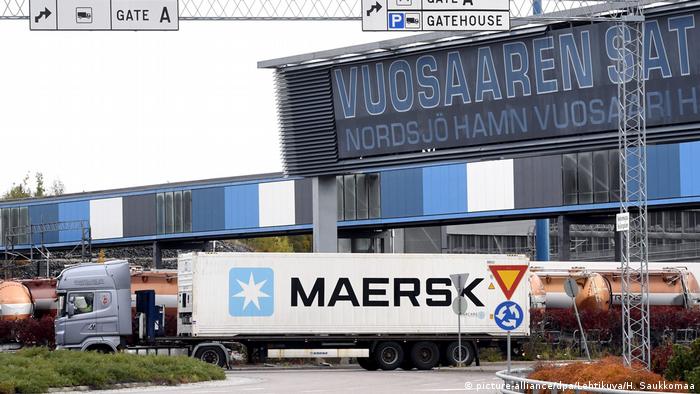 "Businesses learn now how fragile the global production system really is," Gabriel Felbermayr, president of the Kiel Institute for the World Economy, tells DW. He is one of many economists who is reminded of the Lehman Brothers bank collapse in 2008 by the impact of the coronavirus outbreak.

Back then, he says, people suddenly realized that the financial system is very fragile. As a result, companies have reorganized and are less reliant on bank credit. "Something similar could materialise out of the corona crisis," says Felbermayr.

The coronavirus outbreak's economic impact will be primarily through the sometimes drastic measures companies or governments take to prevent further spread, for example travel restrictions or plant closures. International and export-oriented companies particularly suffer in this case.

Bruno Le Maire, the French Minister of the Economy and Finance, sees the outbreak as a "game-changer" for globalization because of how it exposes the vulnerability of international  supply chains. He believes the outbreak has revealed an "irresponsible and unreasonable" dependence on China.

Global supply relationships, especially in healthcare and the car industry, need to be rethought, said Le Maire. "We cannot continue to be 80% to 85% dependent on China for active pharmaceutical ingredients," he said. 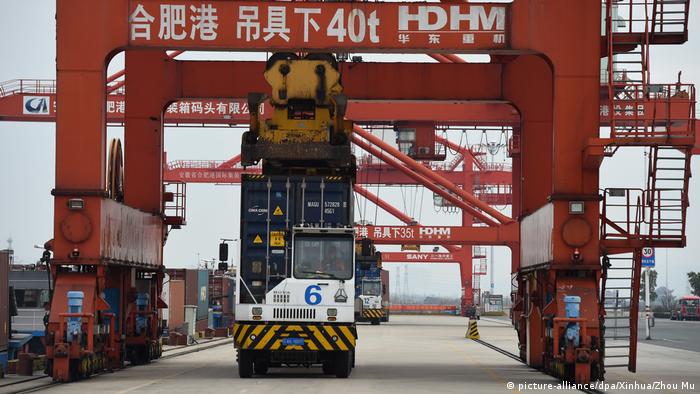 The President of the European Chamber of Commerce in China, Jörg Wuttke, considers the economic consequences of the coronavirus to be "far more extreme than most people suspect."

"Cries for help reach me from all corners," Wuttke said in an interview on Wednesday. He said that many companies have had no income for weeks. "This is usually not a problem for large corporations," he said. "But many medium-sized companies are already in trouble."

The consequences of it all for German firms may have so far been underestimated. The large shipping companies Cosco and Maersk have in the past month left 70 container ships at port in China. As these ships typically spend six weeks at sea, others are still arriving in Germany from China.

"But soon there will be a lot less arriving, then there will be a shortage of products in Europe," said Wuttke. As of March, this is likely to affect the pharmaceutical industry in particular, but also other areas."

German supply chain managers are currently preparing for the worst.  "Our companies see that risk management is becoming more and more important," said Riccardo Kurto, China representative of the Federal Association for Materials Management, Purchasing and Logistics (BME), in an interview with DW.

"European companies are working very closely together with their Chinese supplier base and they're looking to get a mutual solution for this," he said. He also added that it is vital for the Chinese authorities to be as transparent as possible about the spread of the virus so that companies can prepare accordingly. 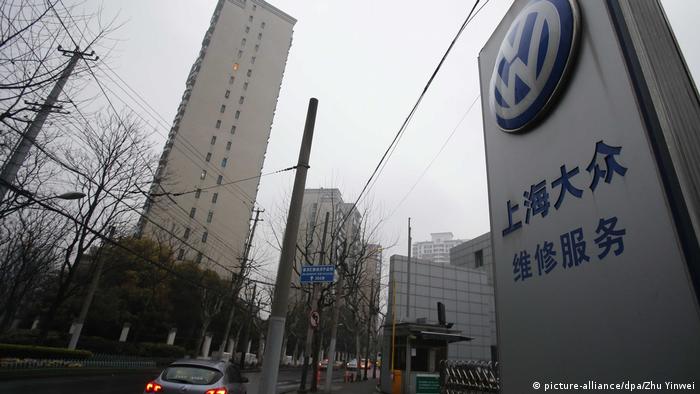 The auto industry, so important for Germany, was already in the midst of an existential crisis before this outbreak as a result of the US-China trade conflict, Brexit and transformational technological changes in the sector.

The coronavirus spread has created a new danger that is very difficult to assess, according to Ferdinand Dudenhöffer, a professor of automotive economics.

It is no longer about the stability of supply chains, but "more and more about a loss of demand," he says. Dudenhöffer expects the global auto market to fall dramatically as a result of the coronavirus crisis. According to his estimates, just under 77 million vehicles will be sold this year, around 7.5 million fewer than in 2017.

According to a survey by the Munich Ifo Institute, the German car industry is also concerned about a fall in exports in the next few months.

According to the German state-owned development bank KfW, the coronavirus outbreak will create further stagnation for Germany's already slowing economy.  "Due to the outbreak of the coronavirus in China, the stagnation should initially continue in the first half of the year," it said.

For 2020 as a whole, KfW Research expects GDP to increase by just 0.8% instead of the previous 0.9%. However, this forecast is based on the assumption that the outbreak will remain confined to China and will subside in a few weeks. 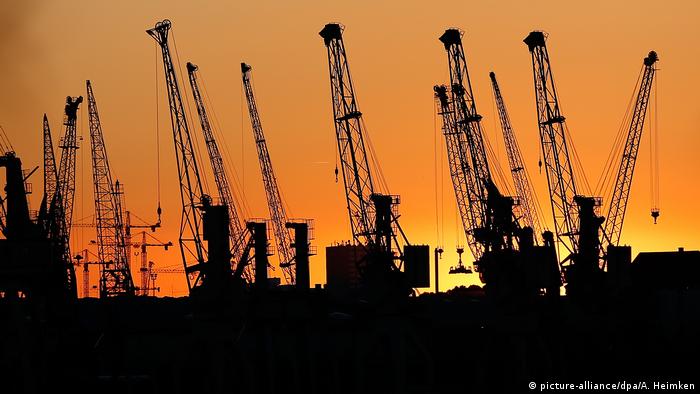 But still it spreads

"If the coronavirus epidemic lasts longer and if other regions of the world are affected more severely, serious effects on foreign trade and the value chains to which German industry is particularly exposed are more likely," warned KfW chief economist Fritzi Köhler-Geib. "I'm worried about the situation in Italy."

Above all, the outlook for the economy has darkened now that the virus is spreading outside of China and the World Health Organization (WHO) has warned of a "possible pandemic". Although the outbreak in China, its country of origin, had already peaked, the sudden increase in infections in Iran, in Italy and South Korea was "deeply worrying" the WHO said.

Myths vs. facts: How true is coronavirus information on the web?

Rinse your nose with saline? Reject all packages delivered from China? The internet is full of misinformation about how to protect yourself from the new coronavirus. DW separates fact from fiction. (25.02.2020)