After last week's resounding defeat for her Brexit proposal, Prime Minister Theresa May was back before lawmakers to present her plan for the way forward. It focused on the border between Ireland and Northern Ireland. 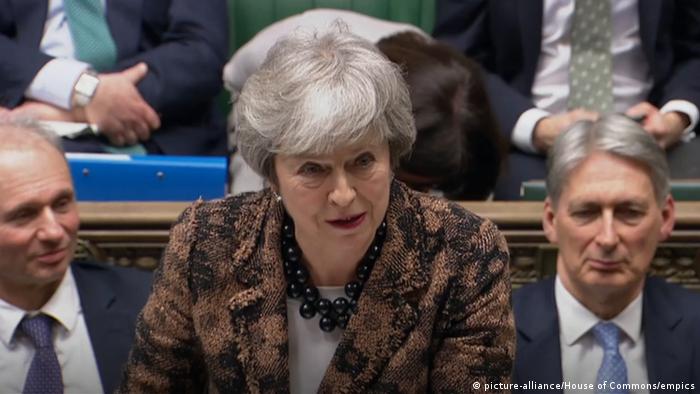 Prime Minister Theresa May conceded last week's defeat of her Brexit deal had been a signal that the government's approach to Brexit had to change "and it has," she told MPs on Monday.

She had told Cabinet ministers on a conference call at the weekend that her new plan was to secure concessions from Brussels on the Irish backstop, and then put her deal to the Commons for a vote in the coming weeks.

The Conservative leader refused to rule out an exit without a deal, or to revoke the article which started the countdown to the departure: "When people say 'Rule out no-deal,' the consequences of what they are actually saying are that, if we in parliament can't approve a deal, we should revoke Article 50. I believe this would go against the referendum result," May said.

May set out six issues around the process and substance of Brexit. She claimed she had listened to members of her own and opposition parties and would hold further discussions.

The key issue remained the issue of the border between Northern Ireland and Ireland and the associated backstop clause — which maintains an open border and regulatory alignment until such time as the UK and EU have found a new way to avoid a hard border on Ireland. May intends to meet with members of Northern Ireland's Democratic Unionist Party (DUP), which keeps her government in power, before taking conclusions of their discussions to the EU.

May regretted that Labor opposition leader Jeremy Corbyn had not taken part in talks with her party last week. He said she appeared "not to have come to terms with the scale of the defeat in this house last week" 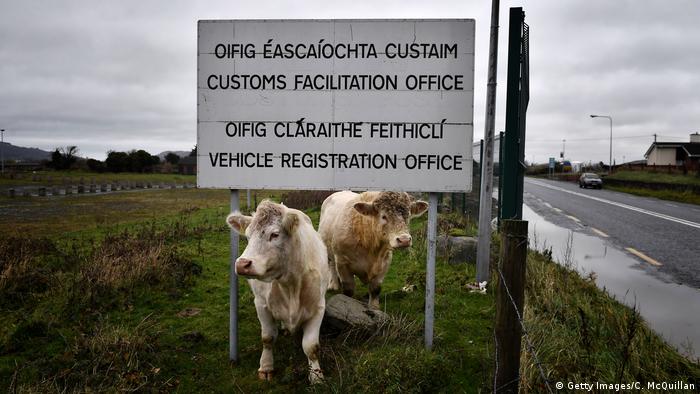 The border between Ireland and Northern Ireland

A proposal from Poland raised earlier on Monday to set a time limit on the backstop was rejected by Ireland.

"I made it very clear that putting a time limit on an insurance mechanism, which is what the backstop is, effectively means that it's not a backstop at all," Irish Foreign Minister Simon Coveney said. "I don't think that reflects EU thinking in relation to the withdrawal agreement."

May suggested there would be a broader range of issues discussed and wider expertise would be drawn on — concerning trade and finance — in the negotiations. She promised protection for workers' rights and that EU citizens in the UK would be able to stay.

The prime minister ruled out a second referendum saying "Our duty is to implement the decision of the first one."

German Foreign Minister Heiko Maas pointed out on Monday: "We now know what they don't want in London. Now, we finally need to know what it does want."

Lawmakers will vote on May's plan and possible amendments on January 29, two months before Britain is due to leave the EU. 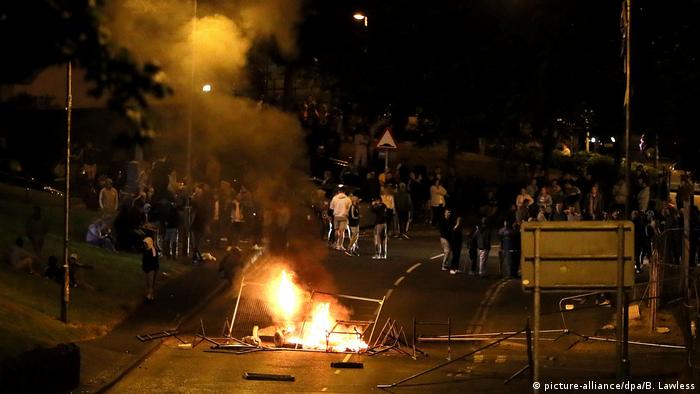 Controlled explosion of the device left outside a courthouse in Derry

Northern Ireland faces fears of new sectarian violence after being hit with two security incidents in as many days. On Monday, police conducted a controlled explosion of a "hijacked vehicle" in the border city of Derry/Londonderry.

An arrest was also made on Mondayover a car bomb which detonated outside the city's courthouse at the weekend. Police deteined a 50-year-old man under the Terrorism Act, but also "released unconditionally" four other men, aged 42, 34, 21 and 21, who had been arrested over the incident on Sunday. A paramilitary group calling itself the "New IRA" is accused by police of being behind the blast. No injuries were reported.

The British government's Northern Ireland minister dismissed suggestions there was a link between Brexit and the security alerts: "Nobody should try and draw any connection between what happened on Saturday night and any of the discussions that we are having in this place or with our friends in Europe," Karen Bradley told parliament. "These are plots and activities that these people have been working on and trying to carry out for many, many years and we need to be clear with them that those activities are not welcome ... this has absolutely nothing to do with Brexit."

As from Monday, those among the 3.5 million EU nationals living and working in the UK who want to stay after Brexit must apply for settled status before July 2021. A charge of 65 pounds ($83) for adults and 32.50 pounds for children was announced as payable for applications under the EU Settlement Scheme for EU citizens. May announced on Monday this fee would be refunded or waived. 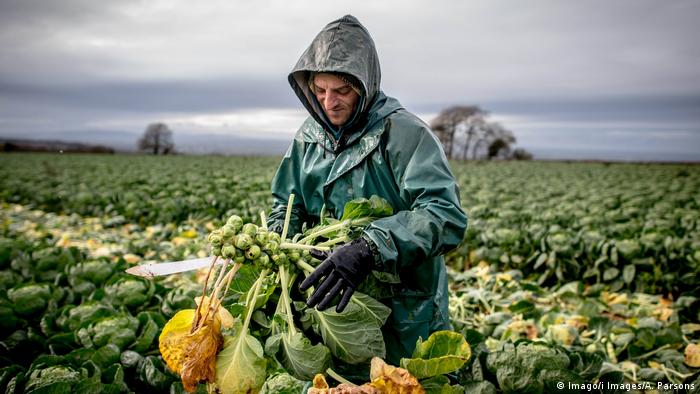 In the wake of a series of cases affecting long-term residents in the UK whose status changed with new government rules from 2012 when May was Home Secretary, Immigration Minister Caroline Nokes claimed authorities would "deliver a system that will make it easy and straightforward for EU citizens to obtain status."

However, independent think tank British Future highlighted what it saw as potential barriers to securing a settled status: "Those barriers include people not hearing about the scheme or realizing that it applies to them; struggling to provide evidence of residency or finding the system too hard to navigate; or encountering technical difficulties if the system cannot match names and official records."

What's next for Brexit bedlam?

The Brexit saga reaches its peak on Tuesday when the UK parliament votes on Prime Minister Theresa May's deal with the EU. If she loses she could be out of a job. Rob Mudge looks at the vote and what could happen next. (14.01.2019)

German Foreign Minister Heiko Maas has reiterated that the EU finds a hard border between Ireland and Northern Ireland "unacceptable." He warned of "serious damage" in the event of a no-deal scenario. (08.01.2019)