A cross-party parliamentary committee has urged the government to consider a "limited extension" if key issues aren't dealt with. The committee's chair said "credible, detailed proposals" need to be put forward now. 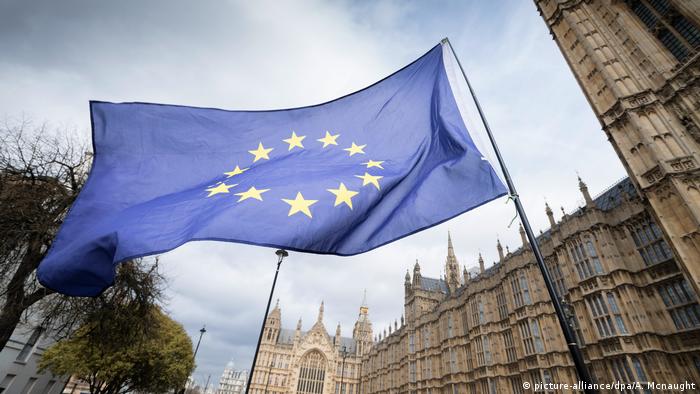 The UK must consider delaying the country's departure from the EU in the event that key issues are not resolved, said the House of Commons' Exiting the European Union Committee in a report published Sunday.

"If substantial aspects of the future partnership remain to be agreed in October 2018, the government should seek a limited extension to the Article 50 time," said the committee, which contains lawmakers from all parties represented in parliament.

Labour lawmaker Hilary Benn, who chairs the committee, said the British government has yet to provide concrete solutions to major issues, including the Irish border. London and Brussels have agreed that Brexit should not undermine the island's peace by erecting a hard border.

"The government must now come forward with credible, detailed proposals as to how it can operate a 'frictionless border' between Northern Ireland and the Republic of Ireland," said Benn.

Read more: The Irish border: What you need to know

"We know of no international border — other than the internal borders of the EU — that operates without checks and physical infrastructure. This is deeply concerning." 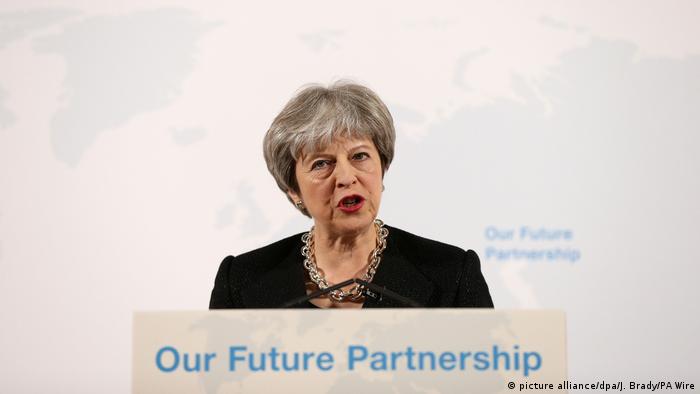 'Make us a vassal state'

Meanwhile, seven of the committee's members rejected the report and instead put forth an alternative publication that called for the UK to walk away from Brexit talks if they failed to progress.

"Extending Article 50 and the transition period delays our departure potentially indefinitely," Conservative lawmaker Jacob Rees-Mogg, one of the committee's members, said in a tweet. "Staying in the customs union or single market would make us a vassal state."

The group of lawmakers accused Brussels of undermining attempts to resolve the border issue, saying customs arrangements could be "streamlined" to create a frictionless border.

London and Brussels would like to finalize a deal by autumn so that the EU's national parliaments have a chance to vote on it before March 29, 2019, the day the UK is set to leave the bloc. The UK is expected to adhere to EU rules for two years after leaving the bloc.

Brexit cost study: 'Failing to prepare is preparing to fail'

Assessing the business costs of Brexit for both the EU27 and the UK hasn't been easy. A consulting firm and a law company have done exactly that, finding that the financial burden on all sides concerned will be huge. (12.03.2018)