UK confirms participation in EU elections in May

For the first time, the UK acknowledged it will take part in the upcoming EU elections, as there was not enough time for the government to get its Brexit deal approved. PM Theresa May said she deeply regretted the move. 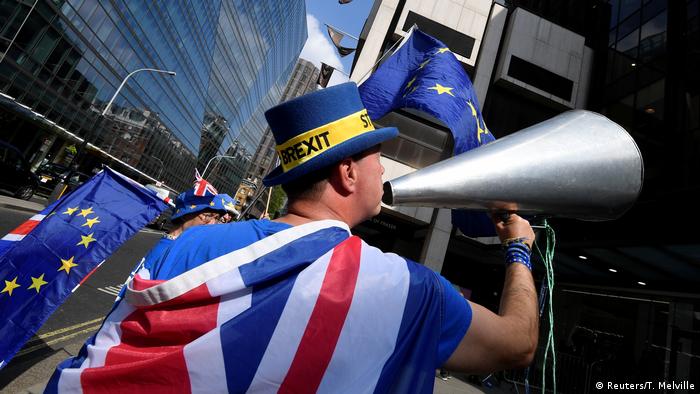 Despite talks with the opposition Labour Party to try to find an alliance to get the Brexit withdrawal agreement through Parliament, British Prime Minister Theresa May's deputy David Lidington conceded on Tuesday there was not enough time left to get the deal through the assembly.

"It is regrettably not going to be possible to finish that process" before May 23, Lidington said in a statement, promising to make the delay "as short as possible."

May deeply regretted the move, her spokesman said.

This means that the UK will have to take part in European Parliament elections, which will take place from May 23 to 26.

"Ideally, we'd like to be in a situation where those MEPs never actually have to take their seat in the European Parliament — certainly, to get this done and dusted by the summer recess in the British parliament," he added. This would probably be in late July. 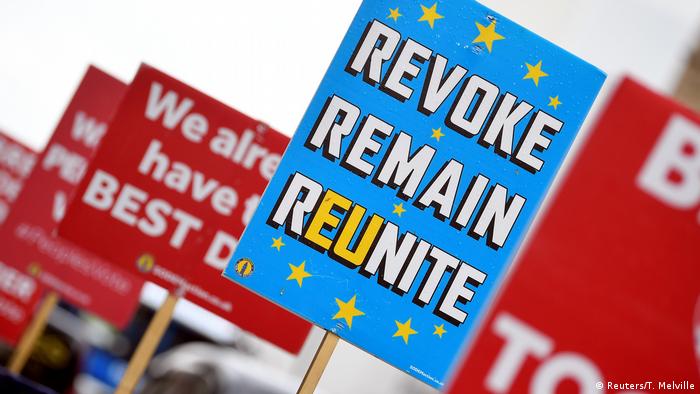 Talks with Labour go on

Talks to find an agreement with Labour were continuing on Tuesday, as May was due to meet with members of her Conservative Party who reportedly wanted to know when she would be stepping down as leader.

The talks with Labour to "try and find a way forward that has maximum possible support amongst politicians of all political parties," are continuing but still sticking around issues including a customs union with the EU, and the possibility of a second public vote on the agreement.

May's proposed deal with the EU has already been rejected by parliament three times. Her government has spent more than four weeks in talks with Labour, without any signs of a deal which would be accepted by Parliament, and then by Brussels.

The UK's exit date from the EU has been pushed back to October 31.

"The prime minister said that while an agreement with the opposition had not been reached, the public had sent a clear message in the local elections that they want both of the main parties to get on with delivering Brexit" her spokesman said she told her ministers.

However, in recent local elections, two parties which unequivocally back staying in the EU, the Liberal Democrats and the Greens, won a large number of seats.

Liberal Democrats won 11 councils — leaving them in control of 18 — and 676 councillors. The Greens made net gains of 185 seats across England.

By contrast, the Conservatives, Labour and Brexit party UKIP saw their share of the local vote fall.

Conservatives lost nearly a third of the councils it had, keeping 93 (down 45), with net losses of 1,269 seats. Labour lost six councils, ending up controlling 60, with a net loss of 63 seats. UKIP saw a net loss of 36 seats.