A Moscow court has handed down life sentences to two men convicted of killing journalist and longtime Kremlin critic Anna Politkovskaya. Three other men were given prison sentences of between 12 and 20 years. 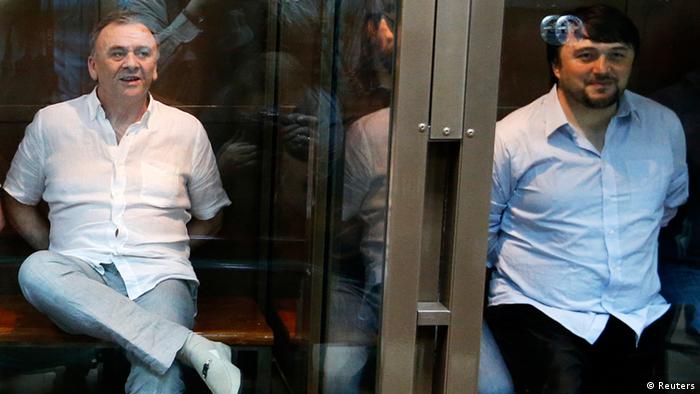 A Moscow court on Monday sentenced two out of five defendants to life in prison for the murder of investigative journalist, Anna Politkovskaya, Interfax reported.

Last month, five men were convicted in connection with the killing. The May ruling was the first time those directly involved in her killing were held accountable. An earlier trial in 2009 involving some of the same defendants ended without a conviction.

Politkovskaya was found shot dead in her apartment building on October 7, 2006 at the age of 48. Her reporting for liberal newspaper Novaya Gazeta revealed numerous state corruption and rights abuses. Her murder drew attention to the dangers faced by vocal critics of Russian authorities.

Investigators have yet to identify who ordered Politkovskaya's murder.