Turkey has softened its stance towards Syrian President Bashar al-Assad over reaching a settlement to end the conflict. Talks in Kazakhstan between the opposition and regime are to begin next week. 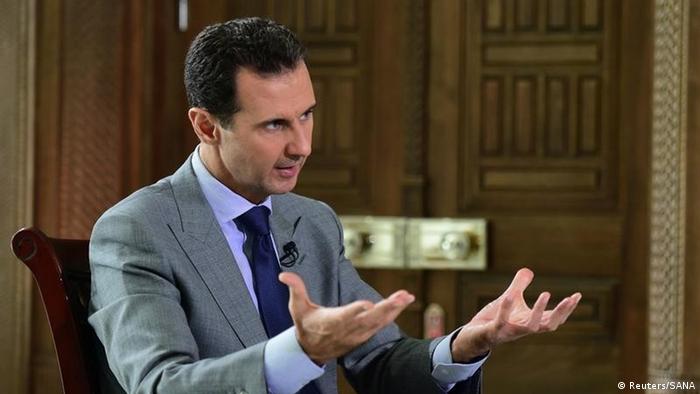 Turkey recognizes it is no longer "realistic" to reach a solution to the conflict in Syria without President Bashar al-Assad (photo), a top Turkish official said on Friday.

"We have to be pragmatic, realistic. The facts on the ground have changed dramatically," Turkish Deputy Prime Minister Mehmet Simsek said at a panel on Syria and Iraq at the World Economic Forum (WEF) in Davos, Switzerland. "Turkey can no longer insist on a settlement without Assad. It is not realistic."

As one of the main rebel backers, Turkey has long insisted al-Assad step down as part of any political solution to the nearly six-year civil war. But Ankara has refined its stance towards Syria in recent months, standing by as Aleppo fell to the regime and reconciling with the Syrian president's main backer Russia.

Also on Friday, the Turkish military said a bomb attack by the so-called "Islamic State" (IS) group killed five soldiers and wounded another nine. The deaths brought the total number of Turkish soldiers killed in Syria since August to 54.

The Turkish military intervened in northern Syria in August with the tacit approval of Russia in a bid to clear IS from its border and block the Kurdish YPG militia from connecting two of its enclaves. After making initial progress against IS, the Turkish military and the rebels it backs have been bogged down for about two months trying to dislodge IS from the strategic town of al-Bab. 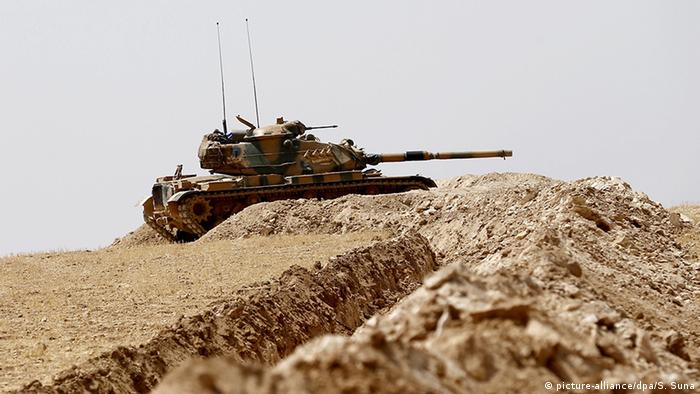 The rapprochement between Ankara and Moscow paved the way for the two countries to broker a ceasefire ahead of talks on January 23 in the Kazakh capital Astana between opposition representatives and the regime.

Last week, President Recep Tayyip Erdogan's spokesman Ibrahim Kalin said a united and peaceful Syria was impossible with al-Assad remaining in power. "But we will see how the Astana talks go, we want to go step by step at this point," he said.

Previous US and Russian backed Syria talks failed to advance over what, if any, role the Syrian president could play in a transition.

Turkey's move towards Russia and shift in its position towards the president has come as it focuses on countering IS and the US-backed Kurdish YPG militia in northern Syria.

Nagorno-Karabakh conflict: Heavy fighting breaks out despite cease-fire 35m ago

Alibaba buys out SunArt hypermarket chain in China 3h ago