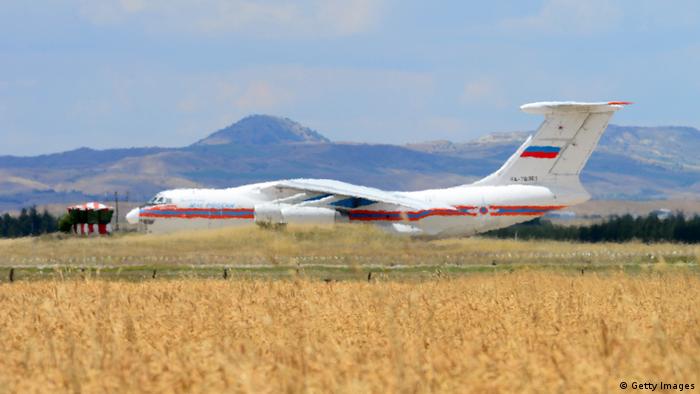 Russia has started delivery of its advanced aerial defense system S-400 to NATO member Turkey with a Russian military cargo plane landing to the Murted Air Base outside Ankara on Friday.

"The delivery of parts belonging to the system will continue in the coming days," Turkey's Defense Industry Directorate said. "Once the system is completely ready, it will begin to be used in a way determined by the relevant authorities."

Turkey's NTV broadcaster reported that the S-400 might not be ready for use until the autumn. The deal is allegedly worth some $2.5 billion (€2.2 billion). 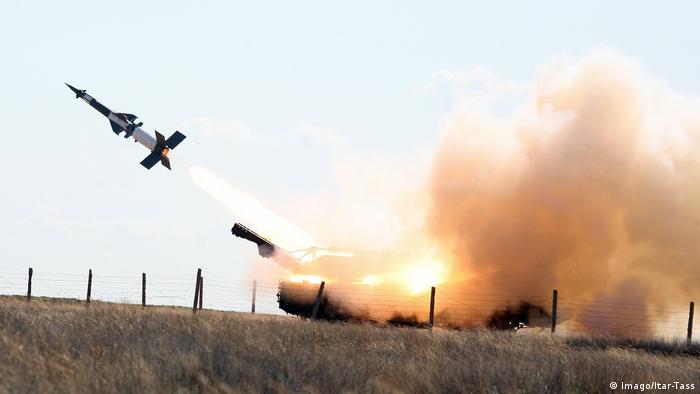 Read more: Is NATO future at risk over US-Turkey rift?

Deadline at the end of July

The purchase sparked a row within NATO, with the US threatening sanctions against Turkey for buying the Russian-made military technology. Specifically, the Pentagon fears that Russia will be able to spy on the US-made F-35, the latest generation fighter jet, once S-400 becomes part of Turkey's defense network. Earlier this year, the US suspended deliveries related to the F-35 and gave Turkey a deadline until the end of July to cancel the S-400 deal. If Ankara did not comply, Turkish pilots training to fly F-35 in the US would be expelled from the country.

"The Russians and before them the Soviet Union were always leading in missile technology," he added. "The reason for that was that the Americans and the West produced better aircraft."

Less than two weeks ago, Turkish strongman Recep Tayyip Erdogan said that US President Donald Trump reassured him there will be no sanctions over buying the S-400s.

However, Trump himself did not publicly exclude the possibility of sanctions. Earlier this week, the US State Department restated there would be "real and negative" consequences over the S-400 purchase, including Turkey's participation in the F-35 program.

Roman Goncharenko contributed to this report.