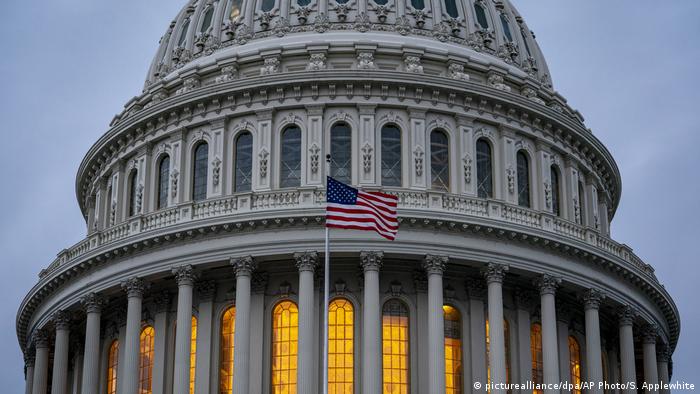 "This is a brazen and unlawful attempt to overturn the results of the 2016 election and interfere with the 2020 election," said the initial response from Trump's legal team, which includes White House counsel Pat Cipollone, one of Trump's personal attorneys, Jay Sekulow, and celebrity lawyer Alan Dershowitz.

His lawyers said the articles of impeachment passed by lawmakers in the House of Representatives were "a dangerous attack on the right of the American people to freely choose their president." 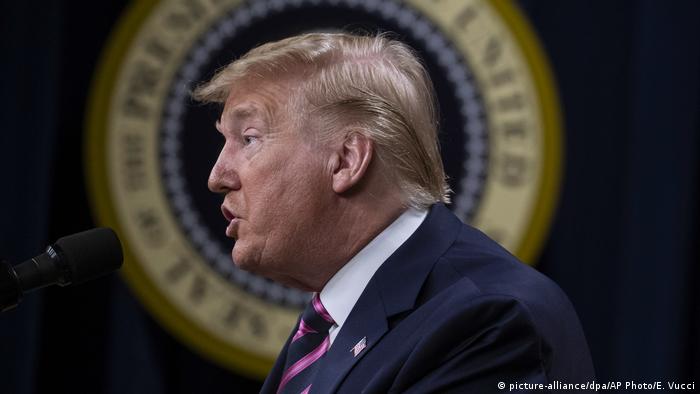 US President Donald Trump has denied any wrongdoing

Although Trump has denied any wrongdoing and called a phone call at the center of the impeachment case "perfect," House representatives last month approved articles of impeachment for abuse of power and obstructing Congress.

Trump is accused of pressuring Ukrainian President Volodymyr Zelenskiy to investigate Democratic political rivals in the US on his behalf and withholding Congress-approved aid to Ukraine pending an announcement of the sought probe.

"The case against the President of the United States is simple, the facts are indisputable and the evidence is overwhelming," said the House managers, who are effectively the prosecutors in the Senate trial.

"President Trump abused the power of his office to solicit foreign interference in our elections for his own personal political gain, thereby jeopardizing our national security, the integrity of our elections and our democracy," they said.

The Republican-held Senate, where the trial will take place beginning on Tuesday, is unlikely to back Trump's removal from office.

A two-thirds majority vote is necessary for the Senate to convict the president and remove him from office. Republicans have said they would vote to acquit the president.

In the House of Representatives, the vote to approve the articles of impeachment had fallen along party lines. In the Senate, only a handful of Republican lawmakers have suggested they would not simply support his exoneration.