New US President Donald Trump has begun his term in office by signing measures to undermine his predecessor's legacy. His assumption of power has meanwhile triggered protests at home and far abroad. 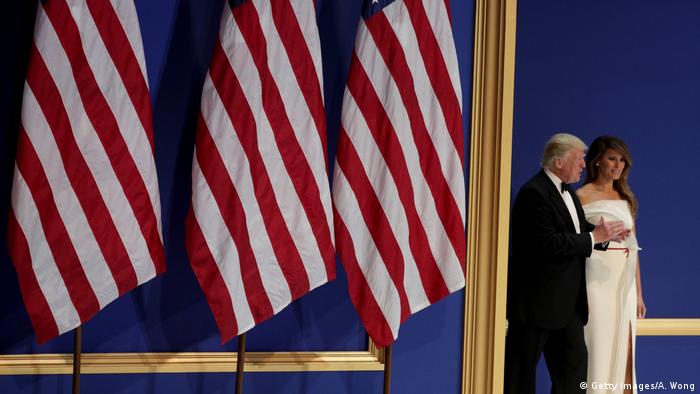 The new president of the United States, Donald Trump, on Friday signed an executive order that seems to be a first bid to undo the health care reforms of his predecessor, Barack Obama, just hours after being inaugurated into office.

Trump, who made frequent campaign pledges to repeal the Affordable Care Act, often known as "Obamacare," signed an order that may affect a key provision in the system, which is that individuals should carry insurance or face fines.

The so-called individual mandate is seen by insurers as being essential for bringing uninsured healthy people into the system so that premiums can remain lower.

The order signed by Trump directs federal agencies to grant all possible exemptions to limit the "economic and regulatory burden" of the Affordable Care Act as a first step toward a full repeal of what many consider to be one of Obama's most important achievements. 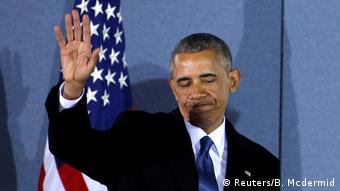 As yet, however, Trump, a real-estate mogul and self-proclaimed billionaire, has made it clear that he is not unilaterally suspending the Affordable Care Act, something which would require Congress to act.

The White House is planning a series of other executive orders in the next few weeks aimed at dismantling Obama's legacy. The website of the White House has also been cleared of any mention of the Obama administration's climate policies - with Trump an avowed climate-change skeptic - and legislation to protect minorities.

The signing of Friday's executive order came after an inauguration ceremony in the US capital, Washington DC, which saw the former reality TV show host deliver a speech in which he described America as being in a catastrophic state, with mothers impoverished and "rusted-out factories scattered like tombstones across the landscape."

To remedy this allegedly parlous state of affairs, Trump pledged in his inaugural speech to put "only America first" and give a say to "the forgotten men and women of our country." 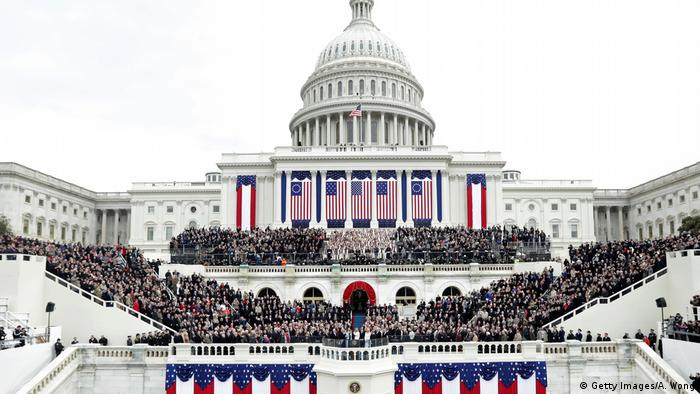 The ceremony was watched by millions around the world

The ceremonies in Washington drew not only Trump supporters but also many of his opponents, who carried out mostly peaceful protests, though several hundred masked protesters smashed windows, lit fires and clashed with riot police only blocks from the parade held in the new president's honor. At least 217 people were arrested for vandalism.

More than 600 anti-Trump rallies are also planned in other cities around the world for Saturday. Thousands of people took to the streets in Australia and New Zealand to kick off the global Women's March on Washington, with marches to be held in all US states and in 58 countries. 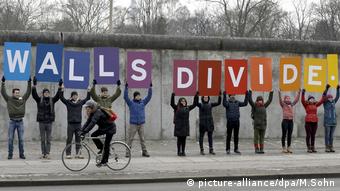 The demonstrations are expected to draw more than 2 million people worldwide.

Trump often caused an outcry during his campaign with comments seen as denigrating women or fomenting hatred of racial and other minorities. His pledge to build a wall separating the US from Mexico has also cemented fears that he intends to implement divisive and isolationist policies.

He is taking power in a split country, having won the Electoral College vote but losing the popular vote to Democratic candidate Hillary Clinton by 3 million.

The leaders of the US, the UK, and Canada all slammed the Supreme Court's move, which puts US women at risk of losing their right to abortion. Meanwhile, Donald Trump said "God made the decision" on reproductive rights.