The White House has vowed that those behind the disclosure of confidential information would face serious consequences. Reports suggest that the leak likely came from employees working for CIA contractors. 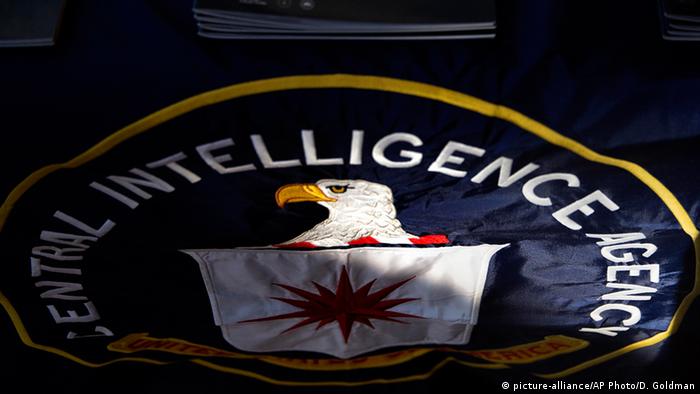 White House spokesperson Sean Spicer said on Wednesday that President Donald Trump was "extremely concerned" about the CIA security breach that led to the leak, adding that the disclosure should have everybody outraged.

"This is the kind of disclosure that undermines our country, our security and our well-being," he told reporters.

The CIA, meanwhile, accused WikiLeaks of endangering American lives, aiding US adversaries and hampering the fight against terror threats by disclosing the intelligence agency's hacking tools.

"The American public should be deeply troubled by any WikiLeaks disclosure designed to damage the intelligence community's ability to protect America against terrorists and other adversaries," CIA spokeswoman Heather Fritz Horniak said. "Such disclosures not only jeopardize US personnel and operations but also equip our adversaries with tools and information to do us harm."

WikiLeaks on Tuesday published some 9,000 confidential documents detailing how the CIA could use sophisticated software to hack into Apple iPhones and devices running Google's Android operating system to capture text and voice messages before they become encrypted.

The documents also revealed how the CIA could turn a TV into a listening device, purportedly bypass popular encryption applications on smartphones and even potentially control a target's car.

Major technology brands, including Apple, Google parent company Alphabet, Samsung and Microsoft, said they would be looking into how their products are affected.

Although the CIA has yet to confirm whether the leaked documents are authentic, US media reported Wednesday that the US Federal Bureau of Investigation (FBI) would launch a probe in conjunction with the CIA into the leak. The investigation will reportedly explore how the files came into WikiLeaks' possession and establish whether the breach came from inside or outside the CIA.

Meanwhile, congressional officials have indicated that the US Senate and House of Representatives Intelligence Committee are expected to open their own inquiries into the leak.

In Germany, a spokesman for the German Federal Prosecutor's Office said it would "initiate an investigation if we see evidence of concrete criminal acts or specific perpetrators" after the materials revealed how the CIA had run a hacking hub in Germany from the US consulate in Frankfurt.

One official reported that contractors were investigating which of their employees had access to the leaked dossiers, as well as examining computer and email logs.

Upon releasing the trove of documents, WikiLeaks accused the CIA of losing control over an archive of hacking measures that had been circulated "among former US government hackers and contractors in an unauthorized manner, one of whom has provided WikiLeaks with portions of the archive."

According to officials, federal budget constraints had led to a rapid rise in the number of people with access to information with the highest classification of secrecy.

Federal agencies have also reportedly struggled to keep up with technological advances, such as the "internet of things" that connects household devices to computer networks, and been unable to offer salaries that compete with the private sector.