The Transatlantic Trade and Investment Partnership (TTIP) being negotiated between the US and the EU has so far kept its distance from the cultural sector. Five FAQs on TTIP and culture explain why. 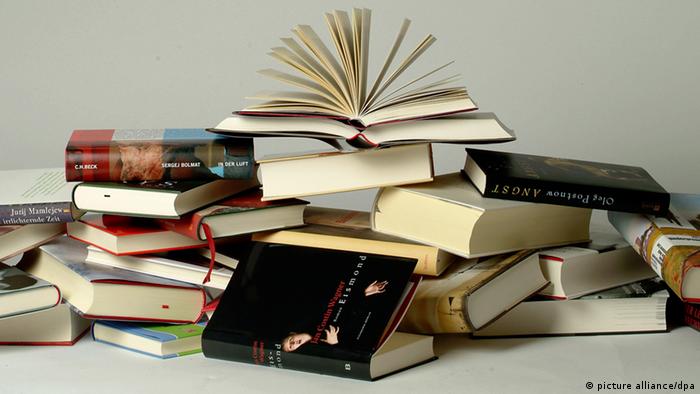 1. What does culture have to do with TTIP? Are cultural aspects even being discussed in negotiations in Brussels?

Culture is not currently part of the negotiations over TTIP, the US-EU free trade agreement. In previous rounds of negotiations France was particularly insistent that culture be factored out of the pact. Paris managed to push through what is called the "cultural exception" (or "exception culturelle" ). Culture makes up no more than two percent of trade activity between the US and the EU, according to German government estimates.

2. Why should culture be an exception? 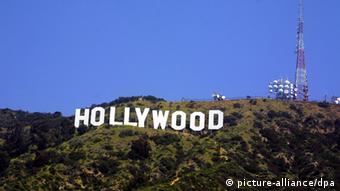 For now, the European film industry won't have to compete with Hollywood

People working in the cultural sector argue that cultural goods are not commercial products and they should not have to compete on the free market. If they did have to compete many cultural offers would simply disappear, particularly from rural areas. Certain areas of culture are heavily subsidized by the state in the EU, and they can only survive because they are publically funded.

The policy of "cultural exception" reveals that perceptions of culture are fundamentally different in the Europe and in the US. In Europe, there is a sense that culture needs protection, whereas in the US, the state sees culture as a product like any other.

3. Which cultural sectors would be particularly affected by TTIP?

The film industry has come under particular scrutiny in the debate about TTIP. Germany, France and other EU countries currently have a complex system to support the industry through subsidies. In Hollywood and in the US in general, films are funded by private studios and producers first and foremost. If culture were to become part of the TTIP negotiations, the EU's policy of cultural subsidies could become legally questionable because US film producers could claim that the subsidies are a distortion of competition. The same applies to public broadcasters in Germany, which are also state-funded.

4. What other sectors would be affected if TTIP were expanded to include culture? 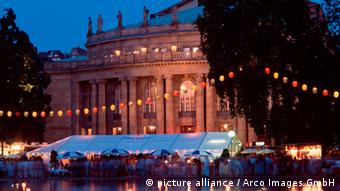 In Europe several cultural sectors, including thater, are subsidised by the state

The theater and opera could also be affected, since they are also subsidized by the state in the EU, particularly in Germany. There is no comparable state funding in the US. The US musical industry, which is highly successful and lucrative, could also file a lawsuit against EU theaters, for example. The publishing industry could also be called into question. Germany, for example, has fixed prices for its books: publishers legally have to charge a certain predefined price for each book. The policy is an indirect form of cultural subsidy, since it means that books are not subject to market forces.

TTIP negotiations have taken place behind closed doors - and the sixth round is no exception. Up until now, negotiators have officially stuck to the "exception culturelle." EU representatives have assured that the cultural sector will remain fundamentally untouched by TTIP. But of course there is no guarantee that culture will remain an exception in upcoming rounds of negotiations between the EU and the US.

The TTIP trade agreement between the US and the EU is continuing to cause a major row in Europe. Economist Christoph Scherrer tells DW that the corporations' right to file lawsuits will be particularly problematic. (23.05.2014)

As negotiators from the European Union and the United States meet again to iron out the details of the envisaged free trade deal, criticism against the pact, however unjust, is getting louder, says DW's Henrik Böhme. (22.05.2014)