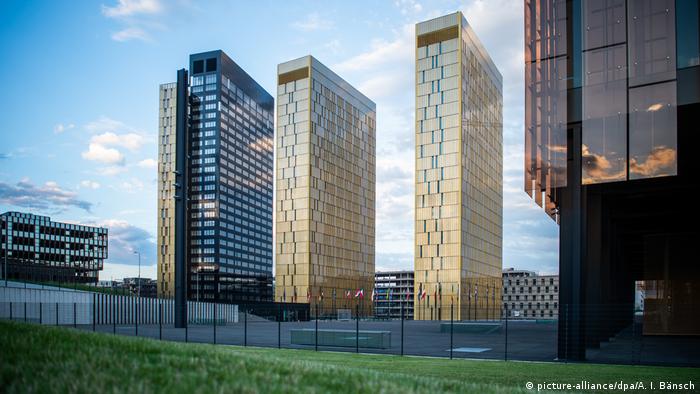 In the decades since the early days of the European Union, legal regulations in the bloc have swelled. Today, the Luxembourg-based European Court of Justice (ECJ) lays down the law across the EU and gives the final word on legal disputes — but there is still stirring debate over where the boundaries between EU law and national sovereignty should begin and end.

In a verdict issued on May 5 this year, Germany's highest court declared an ECJ ruling on the European Central Bank's plan to buy up government bonds partially unconstitutional — setting off a veritable political and legal earthquake.

"I can say that judges are always vulnerable to outside criticism and if you can't stand the heat, stay out of the kitchen," ECJ President Koen Lenaerts told Dutch daily NRC Handelsblad, saying the decision by the German Constitutional Court, which accuses the ECJ of overreach, disappointed him. 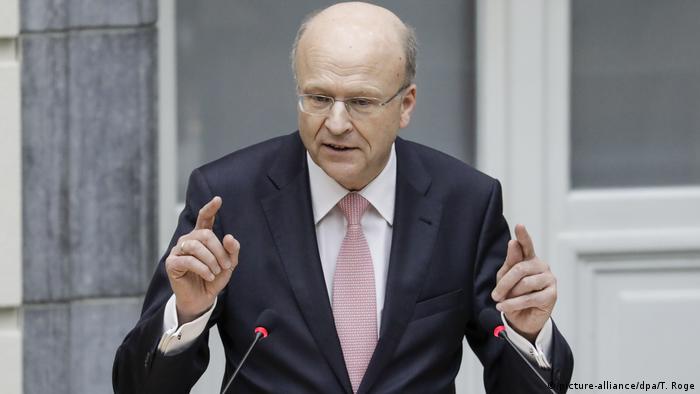 Koen Lenaerts is president of the ECJ

The ECJ's growing influence has fueled tension within the bloc. "Now that the EU has acquired more power, ECJ judges are ruling on politically sensitive matters like asylum issues and migration, European arrest warrants, the free movement of workers, and genetic engineering," Lenaerts told the paper. He said whenever EU regulations are unclear or spark disagreement, ECJ judges are called on to arbitrate. The same applies, he said, when there is uncertainty over the powers of EU institutions, such as the European Central Bank.

Speaking to DW, European legal expert Franz Mayer, a law professor at Bielefeld University, said such problems arise in "systems of multilevel governance, where powers are conferred or distributed to different levels."

"Who, then, has the jurisdiction to decide on jurisdiction?" said Mayer. "There is no final, definitive answer to that."

Whenever an EU member state decides that a certain issue falls solely under its national law, it is possible the ECJ could view that issue as, in fact, a European matter, Mayer explained. Who, then, has the final say in such disputes? "It is already the case that EU member states have assured each other that the European Court of Justice in Luxembourg is the jurisdictional watchdog," Mayer said.

Unsurprisingly, the ECJ has not been happy with the pushback from Germany's top court, stating that "only the ECJ holds authority to ensure the universal application of European law." That, the EU court said, is what the bloc's member states created the ECJ for.

Effectively, the ECJ is saying it has the jurisdiction to decide on jurisdiction, not the German Constitutional Court.

How, then, can such disagreements be resolved? National courts can call on the ECJ to deliberate on a section of EU law that is either unclear or the cause of controversy. This encourages courts to engage in dialogue, rather than all-out confrontation, Mayer said. Alas, Germany's constitutional court chose the latter option with regard to the question of buying up government bonds, and now we may be seeing a dangerous "open conflict over legal orders," Mayer said.

ECJ President Koen Lenaerts also views this as a highly problematic situation. "The EU treaty defines certain areas that fall under EU authority, and this power was vested in the EU by its member states," he told NRC Handelsblad, noting that some areas are the exclusive prerogative of the EU, such as eurozone fiscal matters. 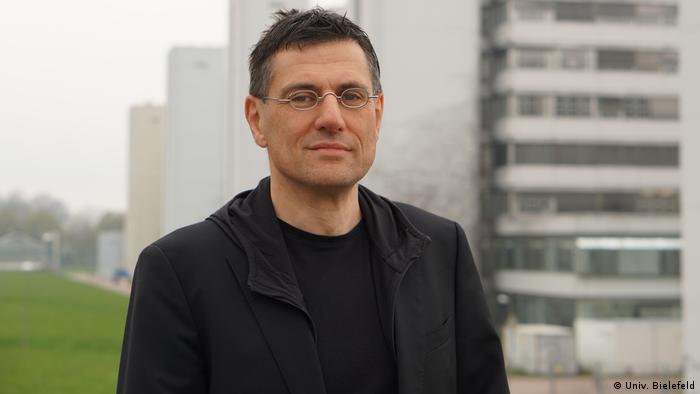 The recent court ruling in Germany could spark an 'open conflict over legal orders,' says Mayer

This dispute is "completely man-made," Mayer said, but it can be resolved. Both sides need to make concessions in later rulings, he explained, expressing confidence a pragmatic solution could be worked out.

Mayer also said he would welcome the European Commission launching formal infringement proceedings against Germany. "Otherwise," he said, "this might signal to smaller EU states that the bloc's biggest member is making a claim to power — and this is all about judicial power — and getting away with it."

ECJ President Lenaerts, meanwhile, told NRC Handelsblad that in December 2018, the decision had been reached that the European Central Bank may buy government bonds, as this pertains to fiscal policy and benefits the entire eurozone. "All the eurozone countries welcomed that [decision], except for a few of the rich ones. They were looking at the decline in their savings, but that is their national perspective," he said.

However, that perspective cannot be a deciding factor for how agreements are interpreted within the EU, Lenaerts added. "If you question that as a country, then that is the end of your membership."