Germany's highest court has rejected a challenge against a ban on bestiality. A man and woman claimed a law banning sex with animals infringed upon their right to "sexual self-determination." 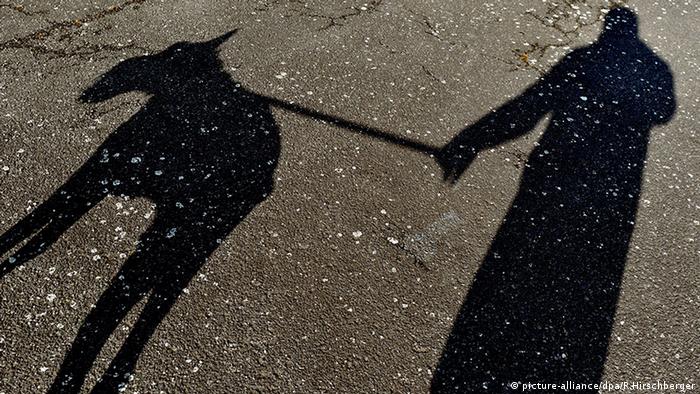 The Constitutional Court in Karlsruhe said on Thursday that the legally enshrined protection of animals is a "legitimate aim."

In this particular case, the protection of the welfare of animals from "unnatural sexual attacks" outweighed the plaintiffs' right to sexual self-determination, the court said.

Judges in the southwestern German city said the two people who brought the lawsuit - who claimed they "feel sexually attracted to animals" - had to "accept state measures that are in the overwhelming majority's interest."

"The complaint is unfounded," the constitutional court ruled.

Passed in 2013, Germany's animal protection law forbids any sex acts with animals or supplying animals to others for any variation of sexual intercourse. An infringement can result in fines of up to 25,000 euros ($27,800).

Do animals feel pleasure during sex?

Have you actually ever wondered what animals perceive during sex: pleasure, or pain, or just instinctual reaction? DW went in search of an answer. (12.07.2012)

Computer-controlled sex life of a cow

More than 90 percent of dairy cows in Germany are artificially inseminated - many are equipped with sensors that monitor when they are 'in heat.' Sex is just not an option. (09.07.2012)

Panda sex is better when bears pick their own partners

A study shows that giant pandas would prefer to pick their own sex partners - just like humans. With their preferred partner, a panda mates more often - and has more babies. Important information for breeding programs. (15.12.2015)