Visitors to Germany are often struck by the lack of free Wi-Fi — now the country has cleared one of the last hurdles. The supreme court has upheld a rule shielding companies offering hot spots from copyright prosecution. 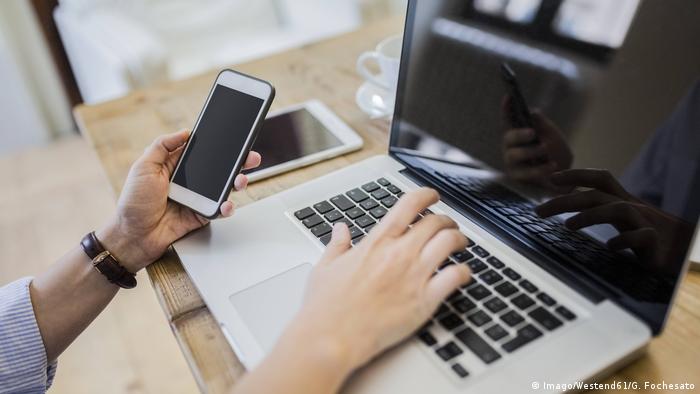 Although the regulation has been in place since 2017, many businesses have been wary to open free Wi-Fi hot spots for fear that even if they wouldn't get in trouble under German law, they might still be prosecuted for copyright infringement under European law.

The case at hand actually revolved around a somewhat older incident — a man who was charged for illegally uploading a copyrighted game in 2013 was challenging the fine he was asked to pay.

The IT worker had made several servers running the encrypted communication software Tor available, and one user had downloaded the game Dead Island, published by the German video game firm Deep Silver, a subsidiary of Koch Media.

The airports with the fastest WiFi connections

In Thursday's ruling, the Federal Court of Justice (BGH) decided that the 2017 German telemedia law was compatible with EU regulations. As such, the case is likely to go to the European Court of Justice (ECJ) in Brussels for a final decision.

According to the decision, it is within the rights of Wi-Fi providers to shut down access to file sharing services and block certain websites.

In its quest to provide internet access to every European citizen, the EU Parliament has backed a plan to finance thousands of free Wi-Fi hotspots. EU lawmakers said up to 8,000 access points will be created by 2020. (13.09.2017)

Searching for connectivity in Germany's wi-fi desert, the Protestant Church sets up 'Godspots'

It is nearly impossible to find wi-fi in Germany. So, in an answer to everyone's prayers, Germany's Protestant Church has spread the good news: free internet hotspots. Or rather, "Godspots." (20.05.2016)