Fundamental EU values were violated by attempts to lower the retirement age for ordinary judges, the ECJ ruled. Government officials have still promised to "finish off the structural reform" of Poland's judicial system. 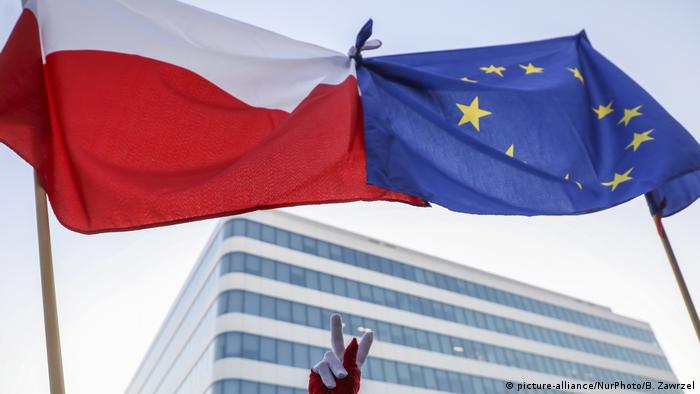 The reforms in question had lowered the age of retirement for women to 60 and for men to 65, down from the current 67.

The court said the reforms introduced political influence over the judiciary by giving the justice minister the ability to retain certain judges beyond their retirement age.

"Independence requires that the court concerned exercise its functions wholly autonomously and in an impartial manner," the court said.

Judges in Luxembourg also ruled that the change — bringing in different retirement ages for men and women — equated to gender discrimination.

Since coming into power in 2015, the right-wing Law and Justice (PiS) party has tried to push through controversial judicial reforms, including lowering the age of retirement for Supreme Court justices and establishing a new disciplinary regime for judges.

Earlier this year, the ECJ had come to a similar conclusion concerning the pension age of Supreme Court justices.

In 2017, the European Commission triggered Article 7 of the EU Treaty, marking the first time it had formally threatened to revoke a member state's voting rights. It said that judicial reforms imposed by the PiS posed "a clear risk of a serious breach of the rule of law in Poland." 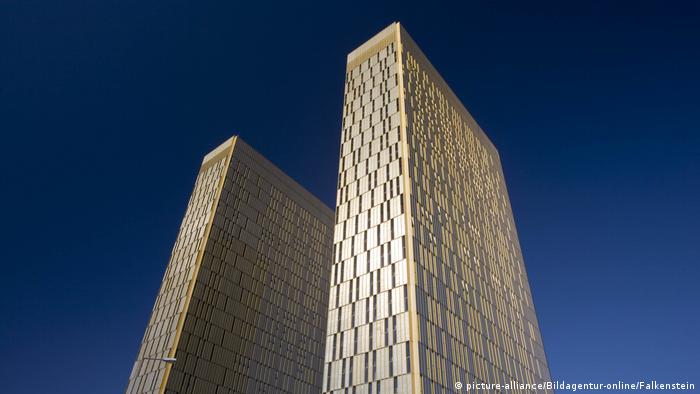 While Poland's government has already amended the reforms, PiS lawmakers last month vowed to continue with an overhaul of the judicial system.

Days before winning a general election last month, Justice Minister Zbigniew Ziobro told a conservative newspaper that his party would press on with changes to the judiciary.

"The most important thing is to finish off the structural reform, because the Polish judiciary is overgrown," Ziobro said. "We have, in fact, four levels of court … I think they could be reduced to three, studies and analyses show that. We could manage courts better this way."

Polish judges have warned that even with the ECJ rulings against the reforms, the government could still find ways to force certain judges "into retirement or move them to faraway regions."

"The plan seems clear and it will probably boil down to removing inconvenient people from judging," said Bartlomiej Przymusinski, a judge belonging to the Polish judges association Iustitia.