Timeline: US and NATO involvement in Afghanistan

DW presents a timeline of US and NATO activity in Afghanistan over the recent decades and the causes that led up to it. 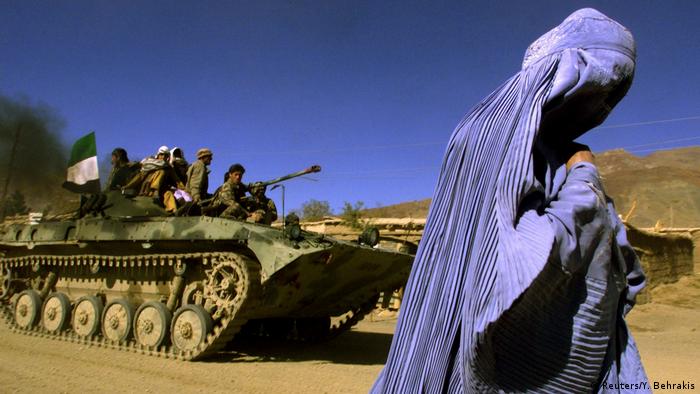 The US ousted the Taliban in 2001, but Afghanistan now seems set for the militants' return

A timeline of events in Afghanistan contextualizing US and NATO involvement in the country:

1989-1996: Afghan warlords' brutal struggle with one another destroys the capital, Kabul, with the Taliban movement emerging as the most powerful faction.

1996: The ultraconservative Taliban (in English: Students, referring to the pupils of Islamic religious schools) seize power in Afghanistan. 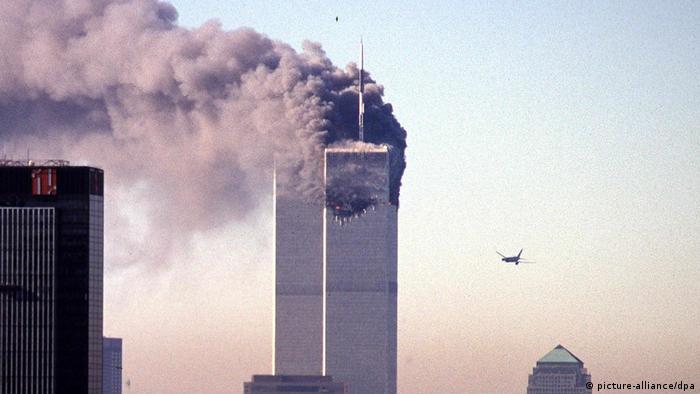 September 12, 2001: For the first time in its history, NATO invokes Article V, the mutual defense clause which states an attack on one ally is viewed as an attack on the whole alliance.

September 21, 2001:  The Taliban refuse to hand Osama bin Laden over to the US after the Bush administration blames him and his terror network for the 9/11 attacks

October 7, 2001: Then-US President George W. Bush announces the US-led attack on Afghanistan, which leads to the eventual toppling of the group and the installation of Hamid Karzai as Afghan president.

2003: US troops enter Iraq beginning another lengthy military engagement in the country parallel to Afghanistan.

Circa 2006: Osama bin Laden relocates to Abbottabad, Pakistan, according to US intelligence.

May 2, 2011: Barack Obama announces the death of Osama bin Laden in Pakistan following a raid by US special forces Seal Team 6 in Abbottabad, very near the elite Pakistan Military Academy Kakul.

July 2018: US enters official negotiations with the Taliban without involving the elected Afghan government or NATO partners

Did the NATO mission in Afghanistan fail?

February 2020: The US and the Taliban sign the Doha Agreement and the Taliban projects itself as the winner of its war against mighty NATO as foreign troops agree to withdraw.

April 14, 2021: US President Joe Biden tells Americans their country's longest war will end and US and NATO troops will be withdrawn by September 11, the 20th anniversary of the attacks on New York City and Washington, DC.

July 2, 2021: US troops depart Bagram air base, the nexus of the country's longest war, and hand the base over to the Afghan government.

August 2021: The Taliban offensive start taking over provincial districts and capitals as the Kabul government troops crumble and the US and NATO continue their pullout.

August 14, 2021: The US Embassy begins its drawdown of staff by helicopter with the fall of Kabul to the Taliban seemingly imminent.