Tigray: UN warns refugee camps are 'running out' of food

The UN World Food Programme chief is calling for supply trucks to be allowed to deliver food to thousands of refugees in Tigray, saying current rations will run out on Friday. 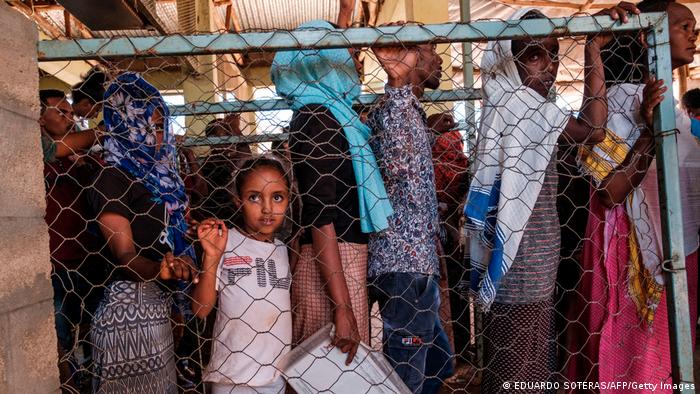 Upwards of 24,000 Eritrean refugees in Ethiopia are cut off from humanitarian aid, the United Nations said Tuesday.

There is concern that those who are currently trapped in two camps in the Tigray region have run out of food.

What did the UN say about the situation in the Tigray refugee camps?

The World Food Programme's chief David Beasley made an appeal for supply trucks, currently stuck in Afar, to be allowed to enter Tigray.

The UN says Afar has the only remaining road left into Tigray. The world body has been trying to gain access to the Maio Aini and Adi Harush camps.

Babar Baloch, spokesman for the UN High Commissioner for Refugees (UNHCR), told a media briefing that the last food distribution to the two refugee camps was done during the month of June and that ration supplies then "were only enough for 30 days." 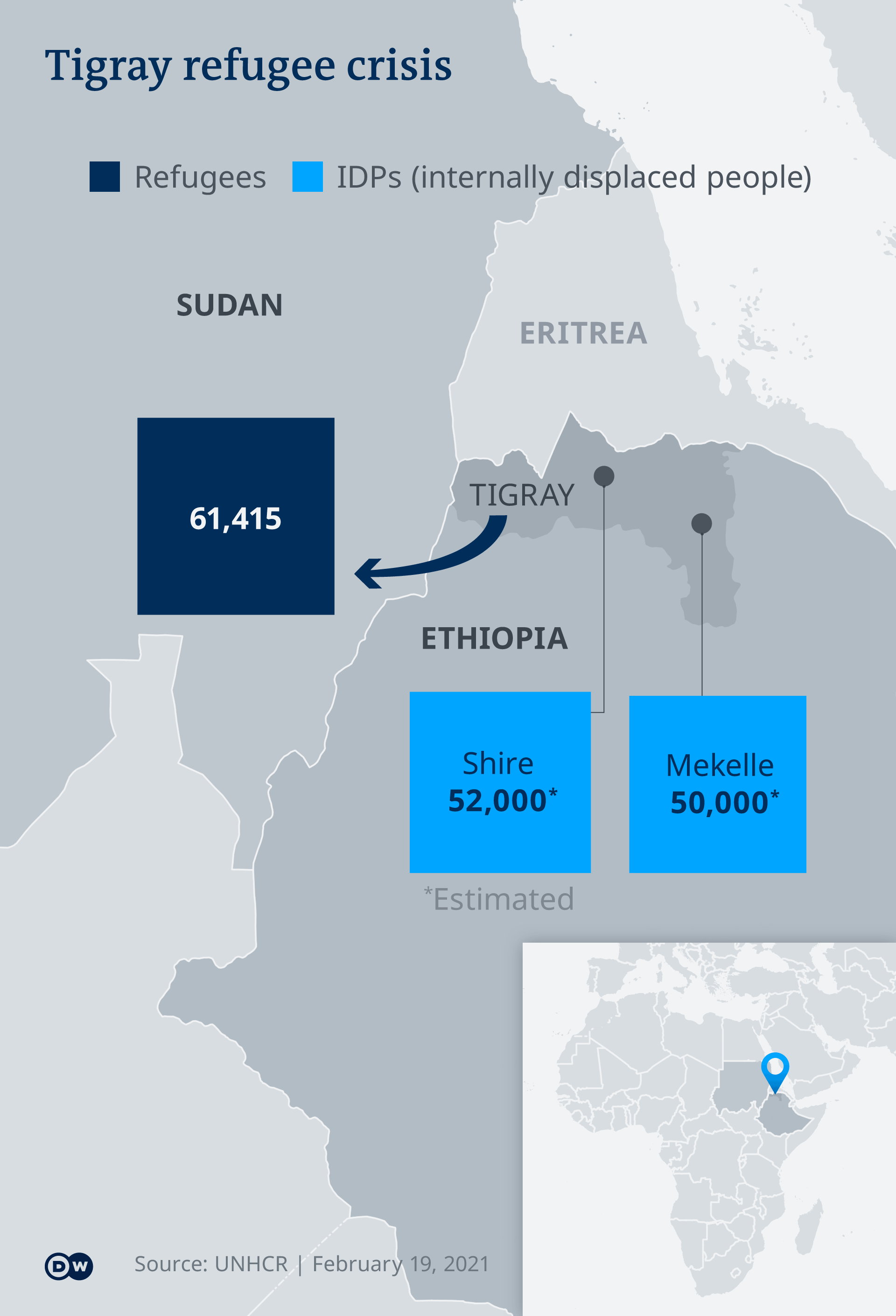 "There is a real danger of hunger among these refugees if supplies do not resume as they may have already run out of food supplies that were given to them," Baloch added.

Baloch also said the UNHCR lost access to the camps on July 14.

What is the conflict in Tigray?

Ethiopia's prime minister Abiy Ahmed sent troops into the region in November in a bid to topple the Tigray People's Liberation Front (TPLF).

Fighting has now lasted for months. There have been well documented allegations of atrocities, and the conflict has led to a humanitarian crisis with hundreds of thousands displaced.

According to the Ethiopian government, the TPLF is hampering a unilateral ceasefire which is intended to allow humanitarian aid to reach those in need.

In recent days thousands of  people have fled the fighting and have crossed the border into neighboring Sudan.

The UN has also expressed serious concern over the state of basic medical care in the region, with hundreds of thousands having no access to basic health care