At least three people were killed when young shooters opened fire at a gas station in southern France. Two of the victims are known to police in what is being treated as a drug-related crime. 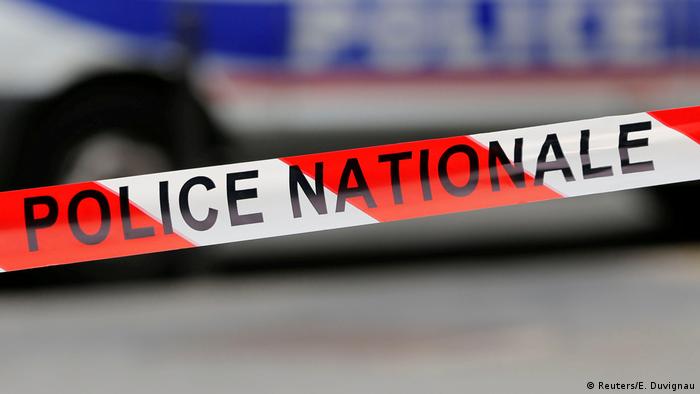 A shooting at a gas station in the Mediterranean French town of Ollioules, east of Marseille, on Sunday night, killed three people and wounded one other. The shooting is believed to be drug related, and the perpetrators escaped the scene.

Two male victims aged 29 and 30 were known to the police over previous drug offenses, but the gunfire also claimed the life of a 57-year-old woman who was a passenger on the back of a scooter being driven by her 58-year-old husband. The husband was wounded and taken to hospital.

The incident took place shortly before 8:00 p.m. (1800 UTC), when at least two youth opened fire at the station, located on the outskirts of the Mediterranean city of Toulon. It is unclear whether others were involved in the shooting.

"All means will be used to identify and arrest those behind the shooting in Ollioules," Interior Minister Christophe Castaner wrote on Twitter. He added that police would "eradicate the criminal networks who corrupt our neighborhoods."

"This drama has touched me," Robert Beneventi, mayor of the local town Ollioules, told the Var-Martin. He urged parents to be vigilant of their children, warning that "there is no such thing as petty crime."

A well-known and controversial imam and one other person were wounded in the attack on the Sunna mosque in Brest on the French Atlantic Coast. The gunman was later found dead. (27.06.2019)

Protesters have set fire to cars and a shopping mall after police shot dead a 22-year-old man in Nantes. A French lawmaker has announced a full investigation into how the man was killed during a traffic stop. (04.07.2018)