In a bold move, the Netherlands have declared Eritrea's charge d'affaires "persona non grata." Eritrea has been enforcing a tax on expatriates amounting to 2 percent of their earnings, according to Dutch officials. 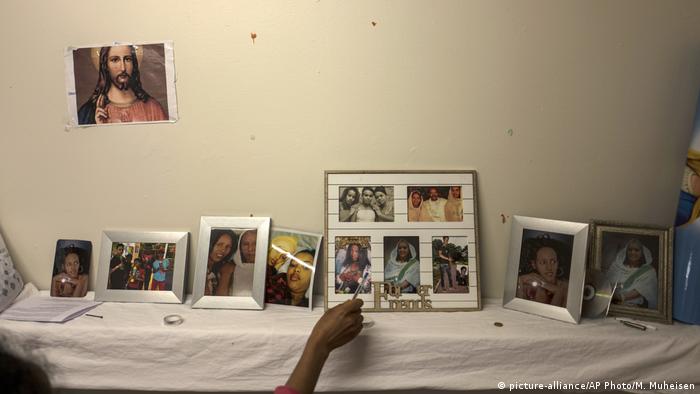 The Netherlands host some 20,000 Eritreans refugees who fled a government crackdown and extreme poverty at home

Dutch Foreign Minister Halbe Zijlstra announced the Netherlands' decision on Wednesday to expel Eritrea's top diplomat in the country after being warned to end the African country's practice of enforcing a so-called "diaspora tax" on Eritreans.

Tekeste Ghebremedhin Zemuy, Eritrea's charge d'affaires in the Netherlands, "has been declared persona non grata," Zijlstra said in a letter to the president of the Dutch parliament.

"In light of the continuous intimidation and force used in the collection of diaspora tax and its resulting social and political unrest, the cabinet is forced to give the Eritrean government a powerful signal."

The foreign minister noted that the move did not mean the closure of Eritrea's consulate in The Hague. Zijlstra added that when Eritrean diplomats were confronted with the allegations of the "diaspora tax," there was "not an attempt by the Eritrean side to compromise on the matter." 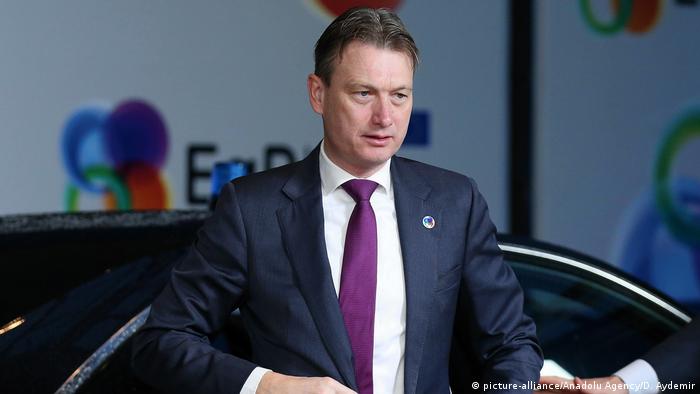 Eritrean refugees make up one of the largest groups of foreign nationals in the EU country, second only to Syrians.

Eritrea's diplomatic mission levied an income tax of 2 percent on members of the Eritrean community in the Netherlands, according to a study published by the University of Tilburg last year.

Read more: Eritrea is building 'its own type of political system'

"Those who are reluctant or refuse to pay… are ostracized as pariahs and consequently intimidated and harassed," said the study.

Tens of thousands of Eritreans have fled their country since strongman Isaias Afwerki came into power following a decades-long war for independence from Ethiopia. Afwerki's rule has been characterized by severe human rights violations and suppression of dissent.