The missing persons of Balochistan

Pakistani activists from Balochistan have demanded Islamabad return hundreds of 'missing persons' allegedly abducted by security agents. The authorities are reluctant to bring these people to court. 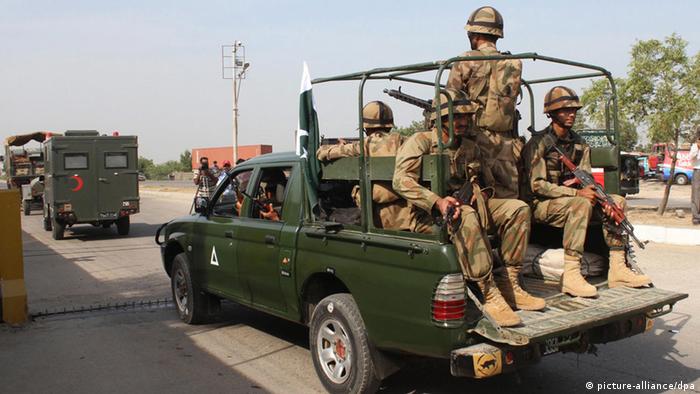 On Friday, December 6, the Pakistani apex court ordered the government to produce 14 of the 35 missing Balochs, who rights groups say have been illegally detained by the military's intelligence agencies. Pakistani security agencies claim these people from the western Balochistan province were arrested on terrorism charges. However, the whereabouts of these people are kept secret from the public; they have not been presented to local courts for a proper trial.

Last week, the Supreme Court's Chief Justice Iftikhar Muhammad Chaudhry set a deadline of December 5 for the country's security agencies to produce the "missing persons," but the agencies' chiefs once again failed to comply with the orders.

Local rights groups have the details of 8,000 people who they say have been disappeared over the past ten years and have not been seen since. According to the Asian Human Rights Commission (AHRC), 23 bullet-riddled bodies of these missing persons were discovered in different parts of Balochistan in January 2012. From August 2011 to January 2012, 56 Baloch people are known to have been murdered and dumped on roadsides, according to AHRC. The Voice for the Baloch Missing Persons (VBMP), which recently organized a "long march" from the western city of Quetta to the southeastern Karachi city to protest against the disappearances, indicates the number is much higher. 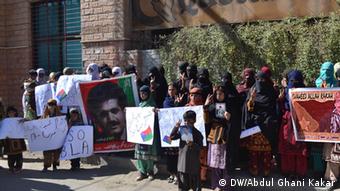 The Baloch protesters demand a fair trial of 'missing persons'

Washington-based Pakistani expert on Balochistan Malik Siraj Akbar told DW in an interview that the Supreme Court intervention seemed to have overwhelmed the security apparatus but there was still not a single institution or person who actually knew everything about every missing persons - "a very chaotic situation," he says.

"According to the AHRC, the Pakistani army operates dozens of illegal underground torture cells in different parts of the country and various intelligence agencies do not share complete information with each other about their operations and torture cells."

Rights groups believe the missing people are languishing in these cells.

"The security agencies are unwilling to comply with the court's order because they believe, without evidence, that the missing persons are linked to Baloch separatist organizations," Akbar said. "Multiple government institutions such as the Inter-Services Intelligence (ISI), the Military Intelligence (MI), and the Frontier Corps Intelligence (FCI), are involved in whisking away these people," he added.

Baloch men and women have taken to the road in a protest over apparent kidnappings. They are demanding the Pakistani government locate and return hundreds of Balochs allegedly abducted by security agents. (01.11.2013)

Baloch journalist Saeed Sarbazi considers himself lucky to be alive. He had been advocating for the rights of Baloch people before he was abducted last year by "unknown" men.

Talking to DW he said, "They blind-folded me and kept me in a locked cell. They interrogated and tortured and forced me to stand all the time. I told them that I don't have any links with any terrorist or militant groups working in Balochistan. I'm just a journalist. I used to help missing persons' families who come and sit in the camp." Sarbazi was released after a month.

Balochistan, which borders Afghanistan and Iran, is rich in oil, gas, and minerals, yet it remains Pakistan's poorest province. Baloch activists accuse Islamabad of usurping their wealth, fueling a protracted separatist movement.

The armed struggle for Baloch independence intensified after the killing of influential Baloch leader Akbar Bugti in 2006 in a military operation. Rebel Baloch groups like the Balochistan Liberation Army have repeatedly attacked security forces and state installations. Most of the rebel leadership is thought to be abroad in the UK, Afghanistan and Dubai.

A separatist leader Abdul Hakim Lehri told DW that the Pakistani establishment had "betrayed" the Baloch people on various occasions and they could therefore no longer be trusted. 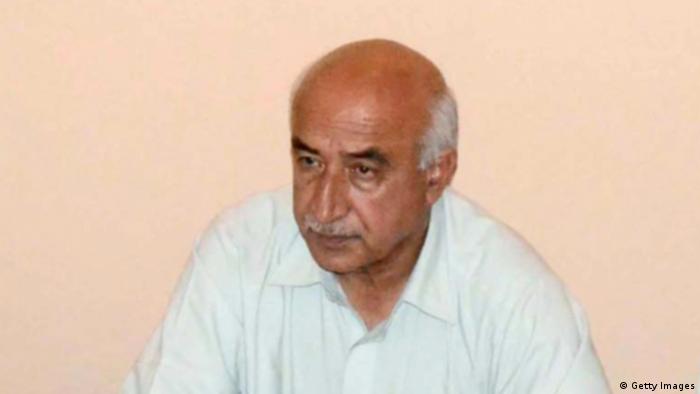 'I admit my failure on the issue of missing persons,' Abdul Malik told the media in Karachi in October

"The conflict is not between Baloch separatists and the chief minister. It is a conflict between the Baloch people and the Pakistani army and the federal government," Akbar said, adding that the new chief minister of the province, Abdul Malik, could not do much to resolve this issue considering his limited influence over the army, the intelligence agencies and the Baloch separatists.

"As expected, Malik has not managed to make an iota of progress in resolving the conflict."