Media organizations say that 30 journalists have been killed in the restive south-western Pakistani province of Balochistan in the past four years, making it one of the most dangerous places for journalists in the world. 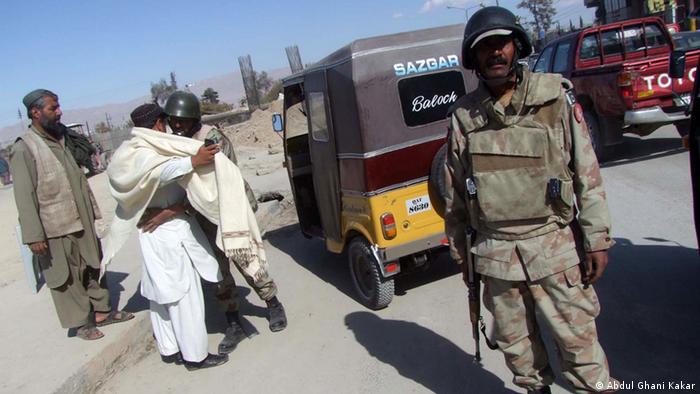 A recent UNESCO report ranks Pakistan "the second most dangerous country for journalists the world over" after Mexico. According to the South Asian Free Media Association (SAFMA), 17 journalists were killed in the whole of South Asia in 2011, 12 in Pakistan alone.

Since the start of the US-led "war on terror" in 2001, around 90 journalists are reported to have been killed in the country. 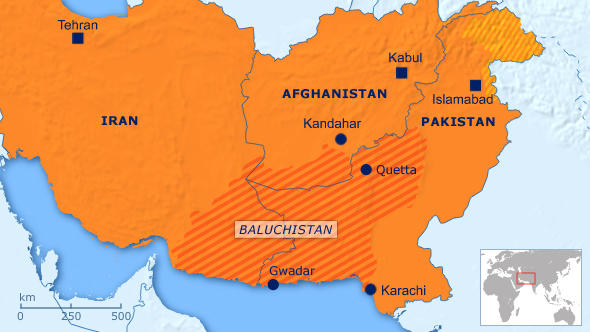 Experts say that the southwestern Balochistan province - which borders Afghanistan and Iran - is the most deadly place for Pakistani journalists and reporters.

Not only does the province face the challenge of a protracted separatist movement, it is also a hub for various Islamist militant organizations, including the Taliban and al Qaeda. Observers also say that where the focus of the national media is generally on Pakistan's northwestern tribal areas, the terrorism-related issues in Balochistan are usually ignored. They accuse the government and security forces of muzzling press freedom there.

Shehzada Zulfiqar, the vice president of SAFMA, said that Balochistan was a difficult place to work for journalists because they not only risked being killed in suicide bomb attacks but Islamist militants also target them systematically.

Independent reporting is near impossible

Recently, militant Pakistani Sunni extremists with links to al Qaeda have intensified their attacks on Balochistan's minority Shiites, whom they do not recognize as Muslims. An attack on Hazara Shiites in Balochistan's Quetta city killed more than 80 people on February 16. Similar attacks on Hazara Shiites in January killed at least 86 people. The Sunni organization Lashkar-e-Jhangvi (LeJ), claimed responsibility for both attacks.

Nasir Tufail, a Karachi-based journalist who works for Geo TV, told DW that many journalists "could not even think of going to most parts of Balochistan where the military is operating against separatists. How can you expect independent reporting from them?" he asked. 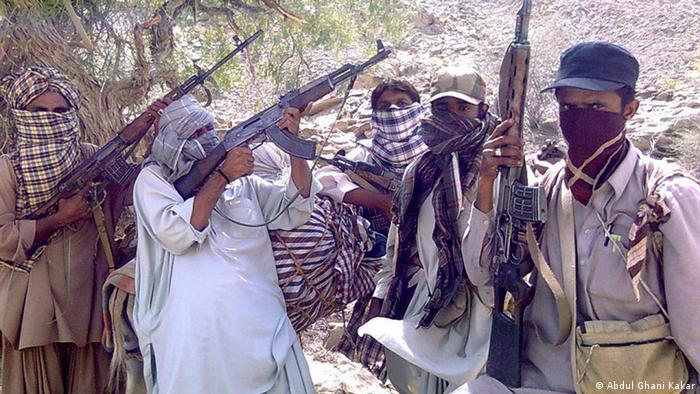 Local and foreign media, he said, relied mostly on the reports of a few journalists for their reporting on Balochistan and the semi-governed north-western tribal areas of Pakistan.

Another problem was that the conflict does not interest readers. "We highlighted the issue of Balochistan for several months. We tried to analyze it in a serious manner. But in Pakistan people are so insensitive and apathetic about Balochistan that they don't even want to think about it. Similarly, many people were killed in Gilgit in sectarian violence last year, yet we can't tell people what is happening there because it is not sellable," said Tufail.

Generally, however, experts agree that the Pakistani media enjoy a great amount of freedom to criticize the government, politicians, the military and its ubiquitous intelligence agencies, including the Inter-Services Intelligence (ISI) in such a way that would have been unimaginable just a decade ago.

However, this freedom has been accompanied by some insecurity as there are state and non-state elements who do not favor press freedom.

"So many journalists in Pakistan have been killed yet nobody has ever been brought to justice for these murders," complained Imtiaz Alam, Secretary General of SAFMA. “The recommendations of the judicial commission investigating Saleem Shahzad's murder (allegedly killed by the ISI) have never been implemented.”

Alam said there was a problem with those who owned the media and a combination of factors undermined press freedom. 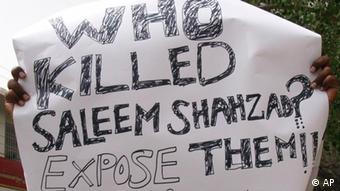 "The marketing staff decides the editorial content," he explained. "Most owners of media companies are blackmailers. Pakistani governments are afraid of them. Governments can't implement wage laws in these organizations. Most journalists work for inadequate salaries and have contractual jobs."

Despite these odds, many journalists are optimistic about the future of media in Pakistan.

"The struggle to report independently and objectively will continue," Tufail said. "What we have achieved is the result of our decades-long battle against suppression, and our longing for freedom."