Russia is keen to widen its influence in the Middle East. In the second of a three-part exclusive for DW, Benas Gerdziunas examines why the Kremlin is allegedly supporting the Greek Orthodox community in Lebanon. 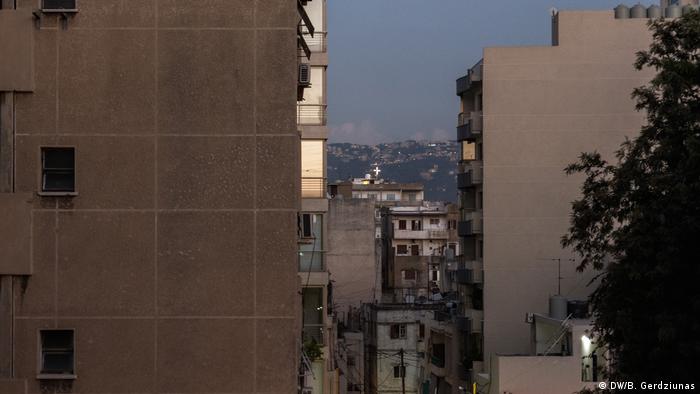 In the aftermath of Lebanon's civil war, the Greek Orthodox community failed to secure a fixed political representation in post-Taif Lebanon [the Taif Accords that ended the country's 1975-90 civil war — the ed.]. It found itself usurped by the Maronite political clergy, the dominant representatives of Christians in Lebanon.

This left many in the community feeling underrepresented and barred from career paths, and more open to overtures from other creeds.

The problem, it seemed, was that there was no one to represent a fledgling community that suffered from fragmentation and emigration.

That changed with the emergence of the Orthodox Gathering (Liqaa Orthodoxi) in 2011, on the fringes of Lebanon's political crisis, when Hezbollah forced the collapse of the government.

Founded by Orthodox clerics, former and current politicians, and various fringe parties in 2011, the key members of the Gathering include Elie Ferzli, Lebanon's former information minister and deputy speaker of parliament.

In one of the first recorded meetings of the Gathering in February 2011, Ferzli claimed that the Orthodox community in Lebanon felt "oppressed and alienated."

Eager to exploit the vacuum, the Kremlin, in 2011, pivoted toward the Gathering and the Greek Orthodox community, following the so-called Orthodox Law proposal that was put forward in 2011.

The Gathering draft law would allow sects to elect their own representatives, enabling fixed presence of Greek Orthodox forces in the parliament, which until now had no political footing. It would also secure Christian representation in the long-run.

In February 2013, coinciding with parliamentary approval of the draft law, Russia's ambassador to Lebanon, Alexander Zasypkin, reiterated his country's "historical support for Greek Orthodox communities in the Middle East," following a visit to Gathering headquarters in March. 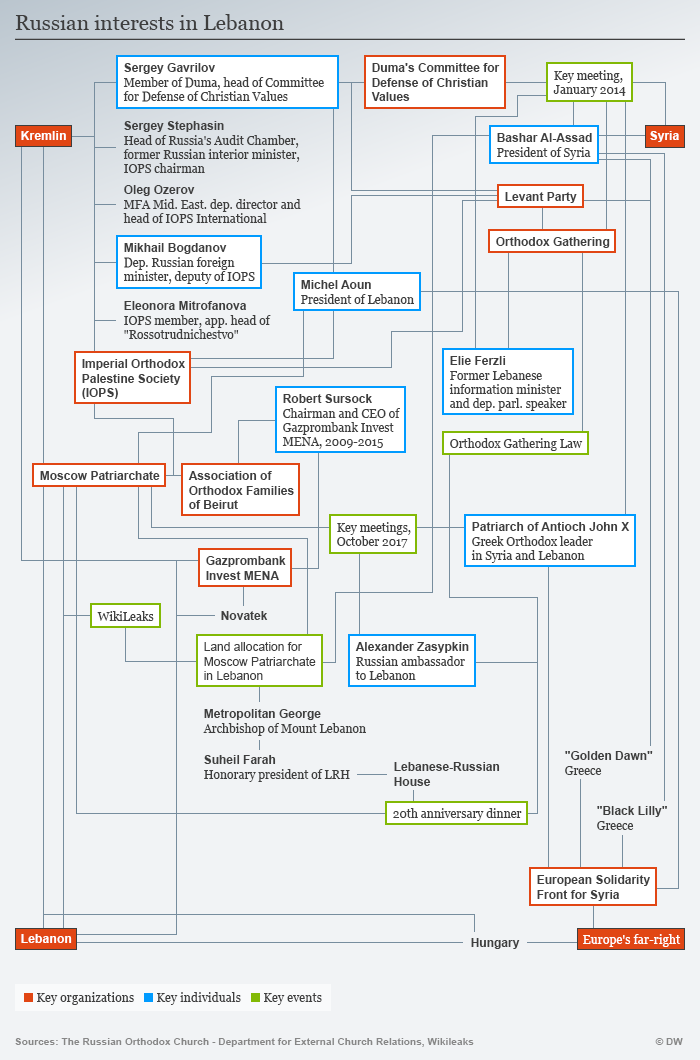 In January 2014, Russia's parliamentary delegation, allegedly including representatives from all parties, as well as Sergey Gavrilov, the head of the Duma's committee for the "defense of Christian values," stopped off in Lebanon en route to Syria, where they would meet President Bashar Assad and Patriarch John X of Antioch.

Smiar Nuaimi, the Orthodox Gathering's secretary, brokered a meeting in Lebanon between the Russian delegation, Ambassador Zasypkin and Orthodox figures, including Elie Ferzli.

At that meeting, Gavrilov called for the "forming of a cooperative council to work on activating cooperation on all levels."

"Lebanon differs from Syria. We cannot solve the problems of Christians by force using Russian fleets," he said.

More recently, in February 2017, Lebanon's president, Michel Aoun, received a Russian delegation at his residence, including Arseny Sokolov, the Moscow Patriarchate's representative in the region, and Duma representatives, including Gavrilov. The nature of the conversation, according to the public statement released following the meeting, focused on Russia's efforts to protect Christian minorities in Syria.

Sources close to the Greek Orthodox clergy have told DW that the Orthodox community is aware of Russia's attempts to use "Christian protection" as a pretext for a more active role in Lebanon. The archbishop of Beirut, Metropolitan Elias Audi, allegedly told Russian ambassador Zasypkin that the Greek Orthodox had "never asked to be protected."

Crucially, the conflict in Syria has prompted Audi to seek independence for his church, according to Ghassan Saoud, an independent Lebanese journalist.

"Audi is not with Russia politically, and at the beginning of the Orthodox Gathering he was not happy with it," Ghassan told DW.

According to Ghassan, Patriarch John X of Antioch — the head of the Greek Orthodox church in Lebanon and Syria, based in Damascus — is using church funds to rebuild church properties in Syria, which is causing friction in Lebanon. "From the time he arrived in Beirut [in 1980], Metropolitan Audi has wanted to be independent; and now he has a reason to convince some people," said Ghassan. 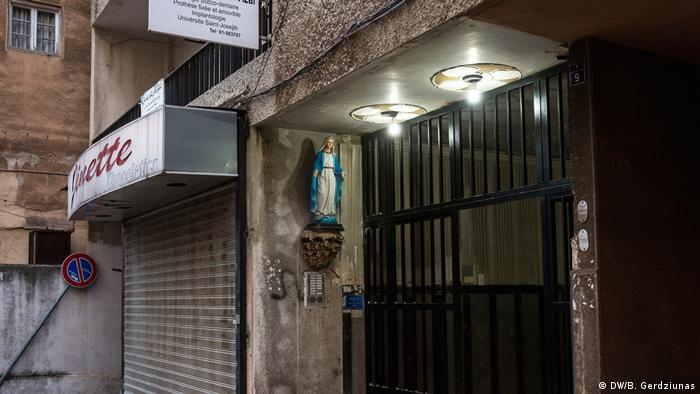 In October and November 2017, a spate of meetings between the stakeholders from Moscow and Lebanon resulted in calls for closer cooperation with Orthodox entities in Lebanon, including the Gathering.

What appears to be a particularly crucial meeting took place in October 2017 between Sokolov, the Moscow Patriarchate's representative and Russian ambassador Zasypkin.

The statement released following their meeting emphasized the need for a "coordination of cooperation with different social and political associations of Lebanon, including the Orthodox Gathering."

Capitalizing on the feeling of underrepresentation, allegedly felt by many within the Lebanon's Orthodox community, the political vacuum gave the Gathering and other fringe movements an opportunity to hijack the community's direction.

That is especially the case, seeing as the church in Lebanon only confirms political principles, and never involves itself in the "game," according to figures close to the Orthodox clergy.