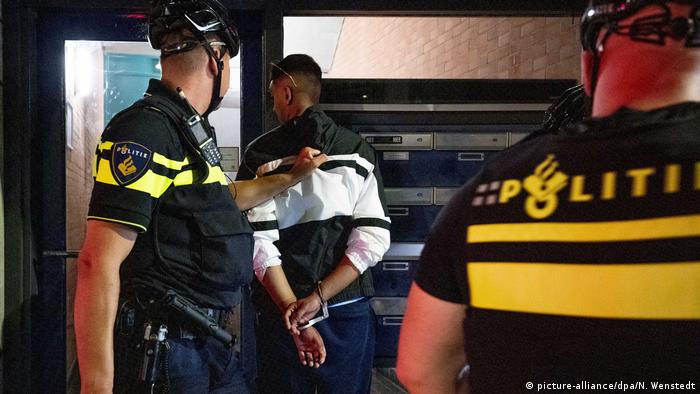 Dutch police have arrested 27 people and seized six scooters after three consecutive nights of rioting in the Schilderswijk neighborhood of The Hague, police said Saturday.

City Mayor Jan van Zanen issued an emergency order on Friday evening for the Hoefkade-Vaillantlaan area but around 50 young people gathered in Vaillantlaan despite the ban.

Some were immediately arrested after refusing to obey police orders.

Those arrested are accused of rioting, public assault, threatening behavior and violating the emergency order put in place to prevent further unrest.

The Hague's mayor said some of the rioters are residents of Schilderswijk but that most came from other parts of the city or beyond The Hague.

The central Dutch city of Utrecht on Friday also saw a night of violent rioting in the district of Kanaleneiland, Deputy Mayor Lot van Hooijdonk wrote in a letter to the city council. 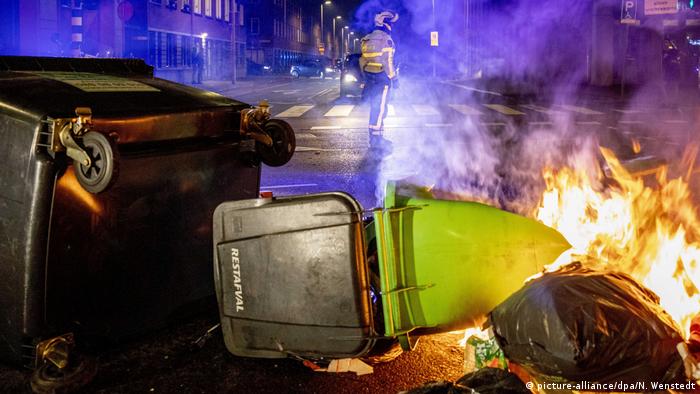 There was confusion over the motive for the unrest. The neighborhood has been the scene of frequent riots in the past and is one of the poorest in the Netherlands with a high immigrant population.

Some reports suggested that the riots were fueled by the decision by water authorities to prevent children from opening fire hydrants to cool off during last week's heatwave.

The Hague youth ambassador Aad van Loenen hinted that residents were often the victims of racial profiling by authorities. He told Dutch broadcaster NOS that "young people of color in groups of two or more people" are often questioned by police in the area and treated with suspicion, making them "feel no longer welcome."

Youth workers from the Schilderswijk neighborhood told NOS that young people in the area are "bored" and "lack structure" in a summer struck by the coronavirus pandemic.

"They were waiting for someone to have the guts to start," Arma told NOS, adding that young people then started destroying cars, throwing fireworks, petrol bombs and pelting officers.

Van Loenen told NOS: "If you close schools for months, hardly open any swimming pools and chase young people away from Scheveningen {seaside resort}, then you get this."

He added: "It seems like they are on vacation. I understand that life has come to a standstill for the youth."

Many Turkish and Moroccan families live in the Schilderswijk, van Loenen said, adding that ad many cannot travel home this summer to visit relatives or vacation due to the pandemic.

"Normally, they are away for weeks during the summer. There is no money for a holiday in the Netherlands," van Loenen said. "When young people come together, you get group behavior, then things escalate."

Van Loenen said that as long as there will be COVID-19, more riots are likely to take place. He called on the Dutch government to provide young people with more activities to add "structure" to their lives.

At the same time, he said young people should be given more responsibilities in their neighborhoods.

"If you are responsible for something yourself, it is more difficult to destroy it again."

A woman in the men's game: Ellen Fokkema, 19, has been given the green light to play for a fourth-division Dutch men's side next season. Could gender neutrality be a model for German football?

Armed robbers smashed a display case and threatened visitors at gunpoint in a daring jewel heist at The European Fine Art Fair in Maastricht. Police caught two suspects and are searching for at least two accomplices.

Teesta Setalvad has been spearheading a campaign to hold Prime Minister Narendra Modi accountable for anti-Muslim riots in 2002. She is accused of forgery and submitting false evidence.