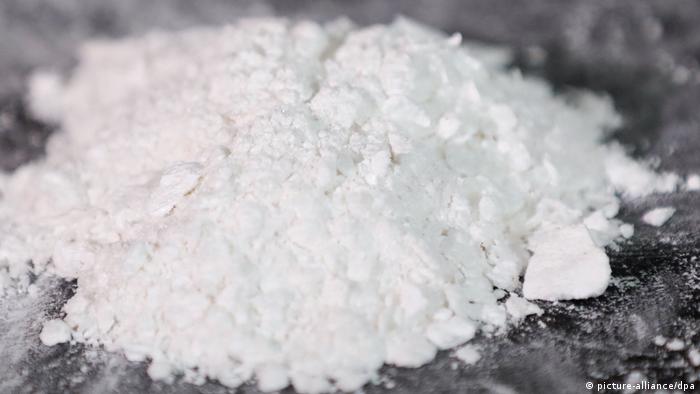 Dutch police said on Tuesday they dismantled what they described as the largest cocaine laboratory in the Netherlands.

The lab was located in a former riding school in Nijveen, located 120 kilometers (75 miles) northeast of Amsterdam. Police said they found tens of thousands of liters worth of chemicals and 100 kilograms (220 pounds) of the narcotic.

It had the capacity to produce 150 to 200 kilograms of cocaine per day, police said in a statement — a street value of at least €4.5 million.

"It was a gigantic production," a police spokesperson said.

A total of 17 suspects — 13 Colombians, three Dutch and one Turkish citizen — were apprehended as part of the drug bust. Police said further arrest were also possible.

Police also discovered 120 tons "carrier material," which mainly consisted of clothing, during two other raids of warehouses in Apeldoorn and Elshout in central and southern Holland.

The operation was a "drug laundry," in which drugs were "washed out" of clothes, according to police.

Drugs were dissolved in a solution that was then embedded in the clothing before being smuggled into the Netherlands. The lab in Nijveen then used special chemicals to extract the drugs before prepping it for sale.

The Netherlands is seen as a major drug entry point for Europe. The country has battled drug crime, particularly cocaine smuggling, mainly through the seaport of Rotterdam, the largest on the continent.

Pablo Escobar's former right-hand man has been deported from a US prison to Germany. The Colombian-German national revolutionized cocaine smuggling — and his life is more unbelievable than the most gripping telenovela.