The dark side of German reunification | Germany | News and in-depth reporting from Berlin and beyond | DW | 21.09.2016

The dark side of German reunification 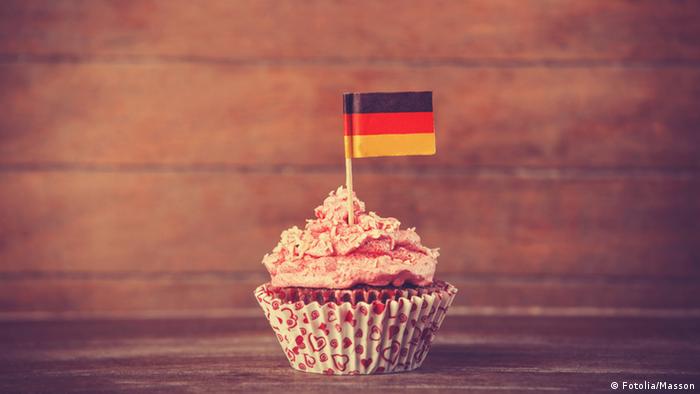 "We have achieved a lot in eastern Germany in the last 26 years," said Iris Gleicke on Wednesday in Berlin as the government presented its annual report on the state of German unification. And when Gleicke uses the word "we" it's not just in her official function as the government's commissioner for the new federal states. Gleicke herself is from Thuringia, in eastern Germany. Until 1990, her home was part of the German Democratic Republic. It might seem strange that, 26 years after reunification, people in Germany still talk of the "new federal states." But that's not a big issue for Gleicke.

She's much more concerned about the socio-political developments east of the Elbe River, specifically, the noticeable rise in xenophobia. The number of violent right-wing extremist acts has increased "dramatically" in relation to the population in the East. Right-wing extremism, xenophobia and intolerance are a "very serious" threat to the eastern states' economic development, said Gleicke. The increase in violent incidents is more than just a "simple alarm signal" when they're also carried out by mainstream members of society, or when such people silently stand by, she said. Anti-immigrant hatred in eastern Germany has attracted negative headlines around the world.

'The large majority of eastern Germans are not xenophobic'

Gleicke said that decisive action on the part of politicians and civil leaders is needed "to secure social peace in eastern Germany." At the same time, she said that "the large majority of eastern Germans are not xenophobic or right-wing extremists."

However, she wished that this majority would make their views known "more loudly and clearly," adding that it's up to the people of eastern Germany to protect their cities and villages, or relinquish them to the xenophobic minority. 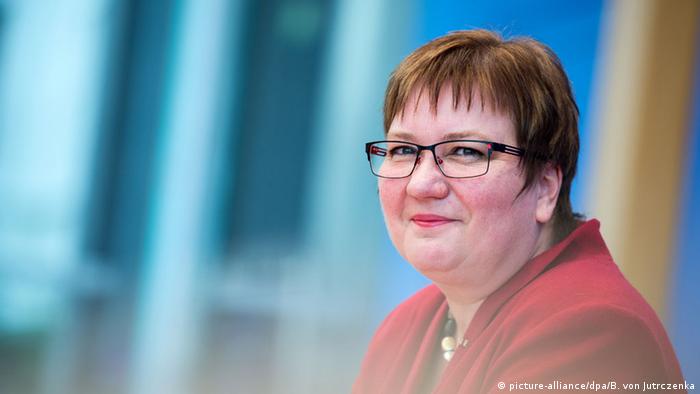 Gleicke: Stress the good and call out the bad

Given the images of burning refugee homes in the media, the successes both big and small in the painstaking process of bridging the divide between the East and West can easily get lost, said Gleicke. The unemployment rate in the region has fallen to 9.2 percent - half of what it was in some parts of eastern Germany only a few years ago. But western Germany's unemployment rate of 5.7 percent is still a lot lower. So while progress has been made, Gleicke warned against complacency, saying that the new federal states still have a lot of catching up to do.

Fears that xenophobic tendencies in eastern Germany could have a negative effect on economic development are just one possible explanation for poor economic growth. The refugee crisis may have caused a spike in right-wing activity, but the region has long suffered from structural deficits. Small-mindedness has proven to be seriously detrimental to the region's economic development, said Gleicke. Large-scale corporations and corporate headquarters have been put off by a lack of innovation and an unwillingness to become more international. 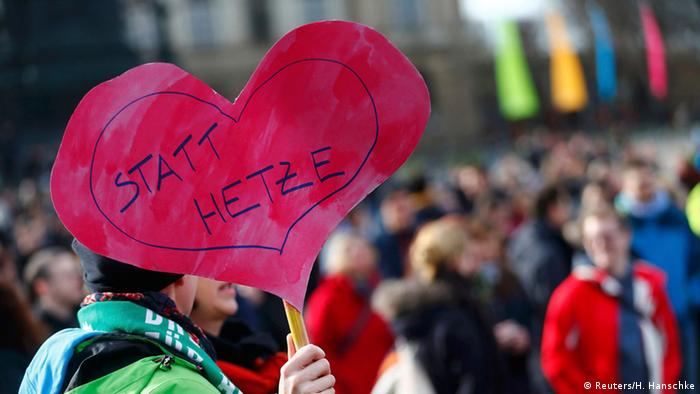 A heart for refugees: That also exists in the East, like here in Dresden

Gleicke said the region could benefit from the integration of refugees as a way to counteract a strong negative population growth and an already pronounced lack of skilled workers. At the same time, she said it would be naive and wrong to believe that "eastern Germany's brain drain and shrinking population can be resolved with a mass influx of people from crisis regions." Integration, she said, needs time and money, and has to happen locally. The goal should be to "make eastern Germany into a new home for refugees with a chance of remaining in the country." People are showing "fantastic engagement" in supporting refugees, both in eastern and western Germany, she said, adding that this good work should not be sullied by the many attacks by neo Nazis, right-wing extremists and xenophobes.

Addressing the issue of what can still be done to make eastern Germany more attractive, Gleicke mentioned the digitalization of more rural regions. In areas where work can be uncoupled from specific times and places, it's possible to combine living and working in a whole new way. Gleicke also mentioned opportunities in renewable energy, given that eastern Germany is home to an especially large number of companies working in this sector. At the same time, the region is still being strongly affected by the structural change in areas once dominated by coal mining.

The gradual shift away from environmentally damaging fossil fuels means that many jobs have been lost east of the Elbe. Average wages have increased, however, and are now at 97 percent of the average wage level in western Germany, albeit in sectors with collective bargaining agreements. Only about 50 percent of employees in eastern Germany benefit from such agreements between employers and unions; in western Germany, that number is currently 60 percent.

A small town in the state of Saxony has reported violence between residents and migrants. The town has repeatedly been the scene of such confrontations in recent months. (15.09.2016)

Muslims want to build the first dedicated mosque in the state of Thuringia. PEGIDA and Alternative for Germany are rallying opposition to the project. They cannot be allowed to succeed, DW's Naomi Conrad writes. (17.05.2016)